It has been over a century since we had a president with beards. The last bearded president was Benjamin Harrison. In the 1840s, the Victorian Style for men was to have a beard. It was a symbol of masculinity and male courage.

There were many renowned presidents with elegant beards. You may think, what difference does it make whether our presidents have a beard or a mustache or are cleanly shaven?

Some people feel that a mustache and a beard make you look more mature and fuller. Others believe that men with beards have something to hide and are unhygienic.

Having a president that is cleanly shaven would show that the person is clean and tidy, bear with nothing to hide. This would make him look more trustworthy thereby winning over more votes. Yes, the sub-conscious mind plays a big role no matter we accept it or not!

Popular Presidents with Beard and/or Mustache 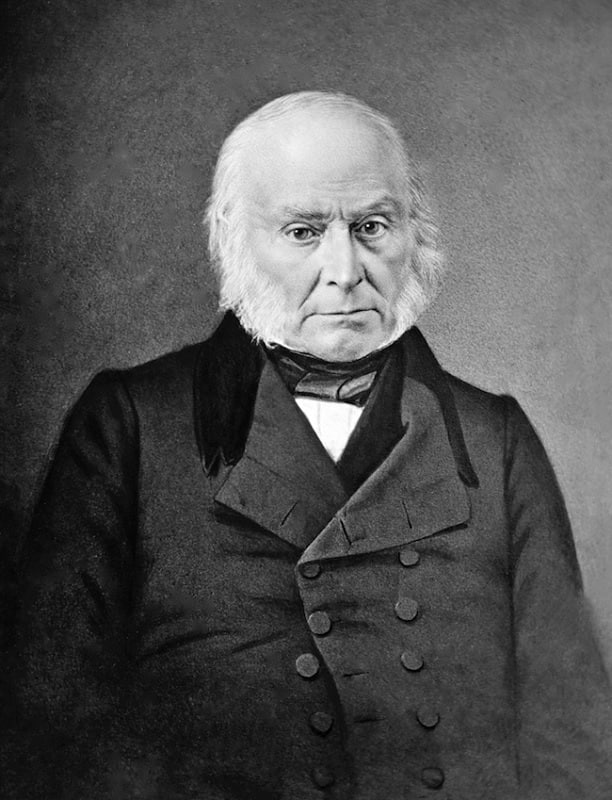 President Adams was the sixth president of the USA with Muttonchop sideburn beards. The beard looks like a piece of chopped mutton. To achieve the mutton chop beard, you need to grow sideburns and are cut along your lower jawline and extended to the chin area.

The chin area is shaved clean. To maintain this look you will have to comb your sideburns from top to bottom. Hugh Jackman wears a mutton chop beard in the X-men.

The Celebrity Beard Styles We Love

Martin also had facial hair shaped in the mutton chop style. He was the eighth president of the United States. President Van Buren had long sideburns that were all combed out. To achieve this look you would have to grow out your sideburns and shave your mustache and chin area. 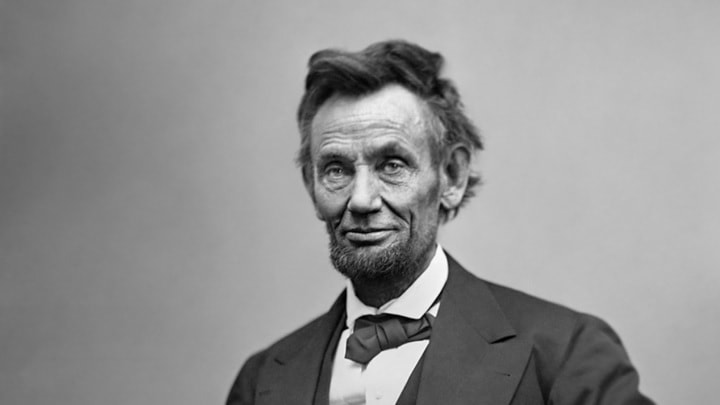 President Lincoln was the first president who had a beard without any mustache. He was the sixteenth president of the United States. To achieve the chinstrap beard, you would need to grow a full beard, but shave off your mustache. 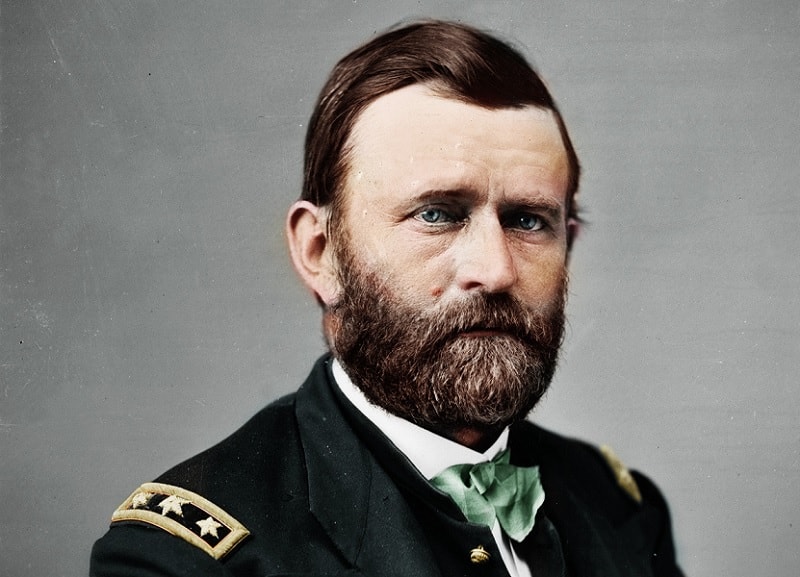 He was the eighteenth president of the United States. The first president with a rocking full beard. To achieve this look you would grow out all your facial hair. For maintenance this you would have to comb down your sideburns and beard. The mustache must be trimmed neatly over your upper lip. 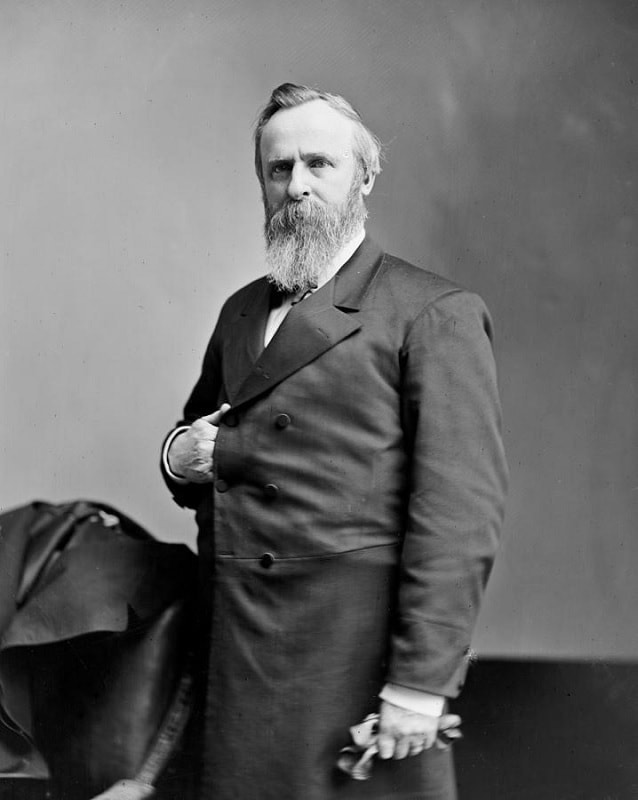 The president with the longest beard. He was the 19th president of the United States. This look will require no shaving! The facial hair is grown out freely. President Hayes didn’t use to trim his mustache. 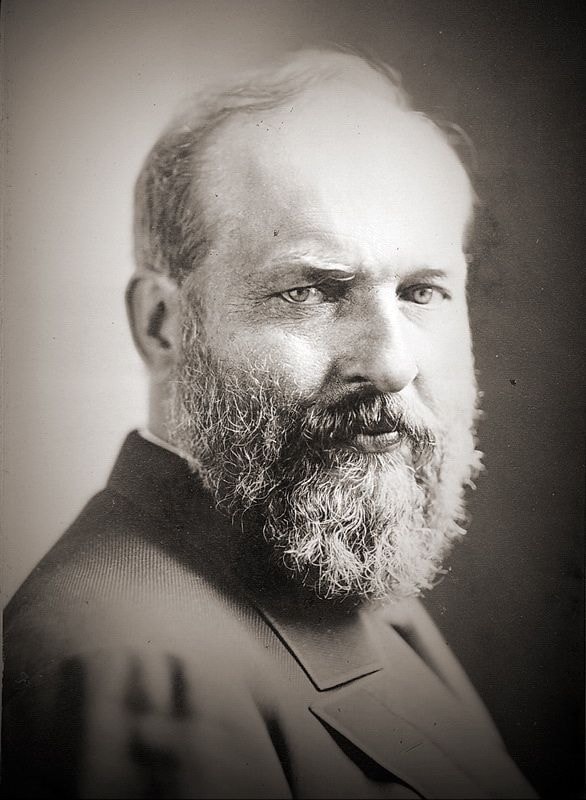 Another famous president with a bushy beard. He was the 20th president of the United States. President Garfield had a long beard but his cheek area was trimmed neatly. This look will be easily achieved by growing out your facial hair and trimming your sides. 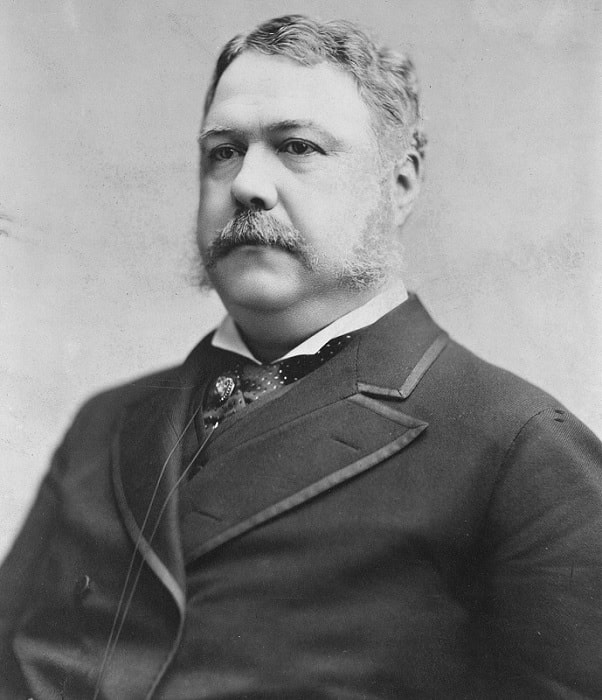 He had a mustache and hair that extended from his sideburns to his jawline. He was the twenty-first president of the United States. President Arthur had a shaped jawline beard. He exposed his cheek area and his chin. If you would want this look then you would have to shape it as you would the mutton chop beard. 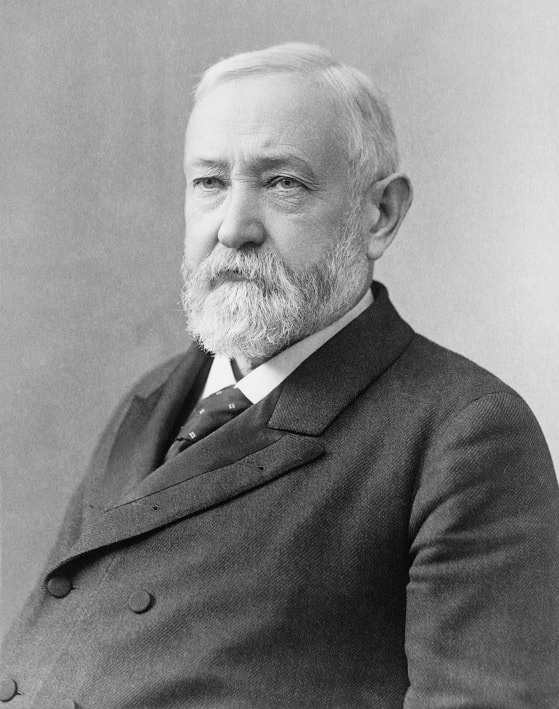 He was the twenty-third president of the United States. One of the classiest bearded presidents in US history. 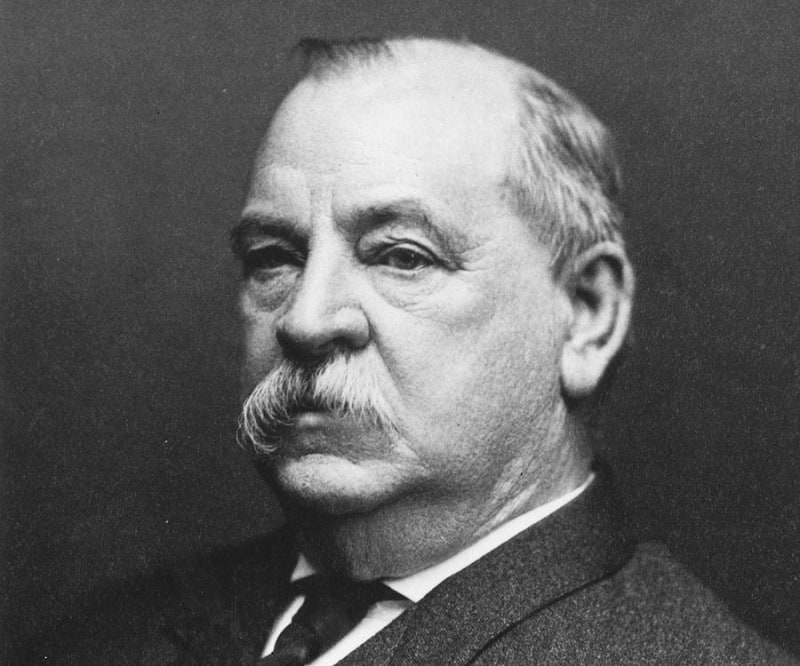 He was the twenty-second president and he came back to be the twenty-fourth president. President Cleveland had walrus mustache but did not have a beard. To achieve this mustache style, shave your beard area and grow out your mustache only. Your mustache will need to be trimmed neatly. 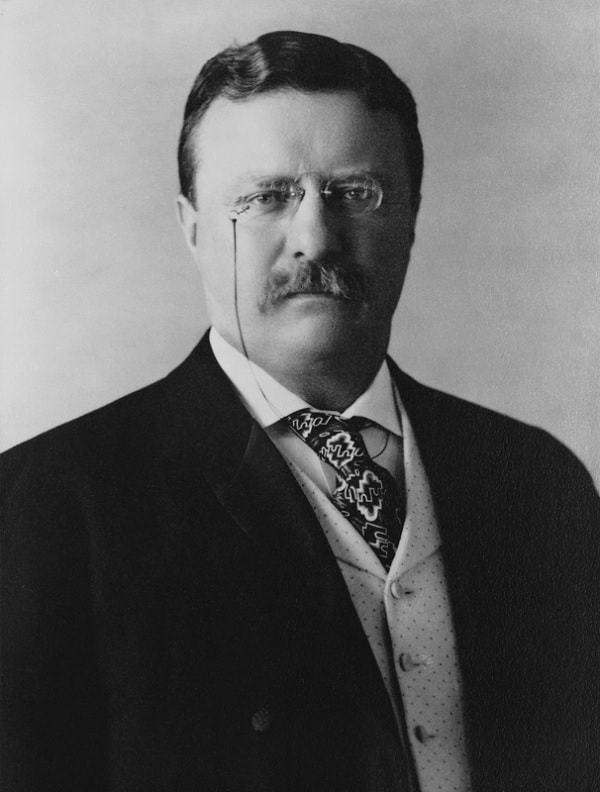 The twenty-sixth president had no beard. He had a mustache that was long at the sides and his sideburns were short and neat. 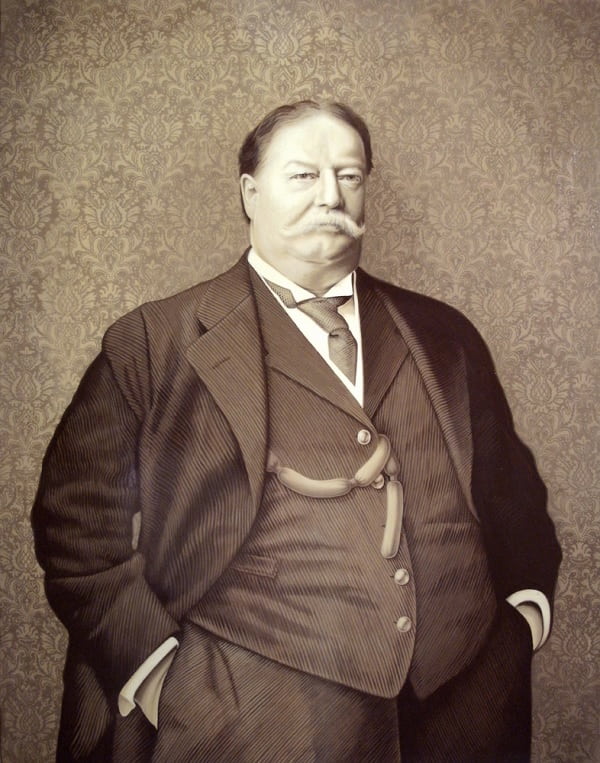 William was the last president to have facial hair. He had a mustache that was long and curled upwards which is now known as handlebar mustache. Achieving this means that you would have to grow out our mustache.

Then trim the bits of hair above your upper lip neatly and curl the sides outward. Combing your mustache down would help to ensure that it grows down neatly.

Some Popular Questions on Bearded President

Q. Can the presidents have a beard?

Ans: Yes, Presidents can have a beard. We have five well- known bearded presidents in the past. Other presidents were more comfortable in the mutton chops or just a mustache.

Q. Which President had the best beard?

Ans: On a poll taken on the Constitution center website, Ulysses S. Grant became the winner of ‘The President With The Best Beard’ with 96 votes. Chester Arthur came in second with 78 votes. Last was Grover Cleveland with 6 votes.

Q. Who was the first president with facial hair?

Q. Who was the last president with a beard?

These days, our presidents sport their cleanly shaven fresh looking faces with pride. Currently, less than 5% of the US Congress have facial hair. It has been 100 years since the president has had facial hair so it’s now seen as part of the image of being president.

Beards are still in fashion. Many men and actors sport their mustaches and beards with great pride. It is believed that in the 1960s the hippies wore their beards with tremendous pride making them unpopular in the political world. A recent study showed that voters worry that presidents with beards are more masculine and might be sexist.