Beards are back in fashion, and iconic beard styles are the talk of the town. Conor McGregor’s beard style is one such statement-making variant.

His almost caveman-like beard along with the tight fade adds substance to his sharp features. It exudes a strong attitude and a sense of subtle assertion and confidence that is hard to miss.

If you too are keen about sporting your beard like Conor McGregor, here is a ready guide.

How to Get Conor McGregor Beard 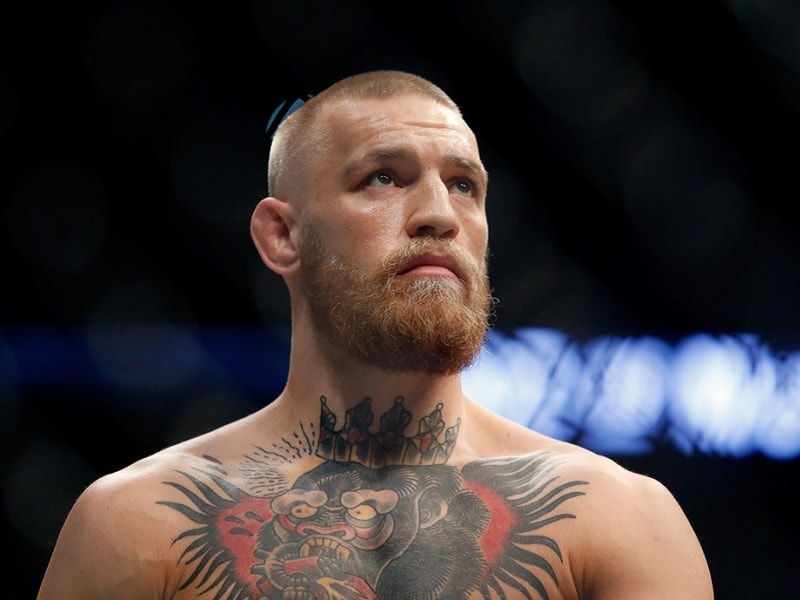 First of all, remember that your beard won’t grow how you want. When you want it in a particular way, you need to style it. That said, you will not be able to control either the quality of hair or the thickness.

The best way to style your beard effectively is by letting it grow extra long and then trim it like Conor McGregor or anyone else you want.

When it comes to styling your beard, it’s always advisable to seek professional help for perfection and a sharper look.

Also, make sure you eat healthy for better beard luster. 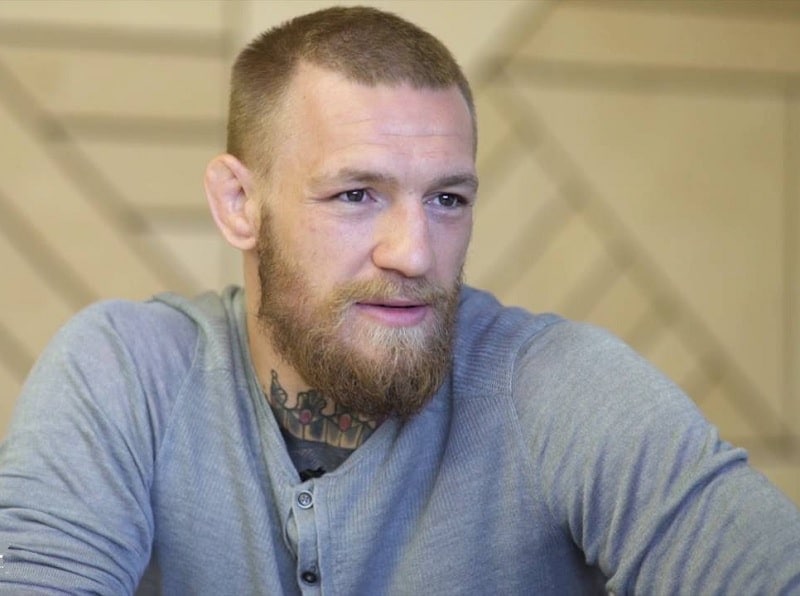 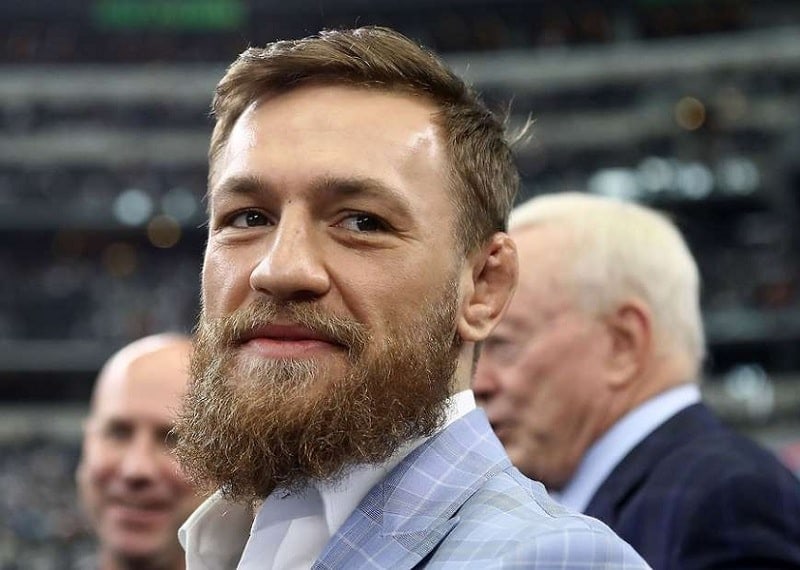 Ever wondered what lent that rough and tough look to this UFC champion?

Well, apart from his taut physique, his beard and the way it highlights his string jawlines in this style also add to the effect.

It brings out his manliness but at the same time highlights a softer aspect too. 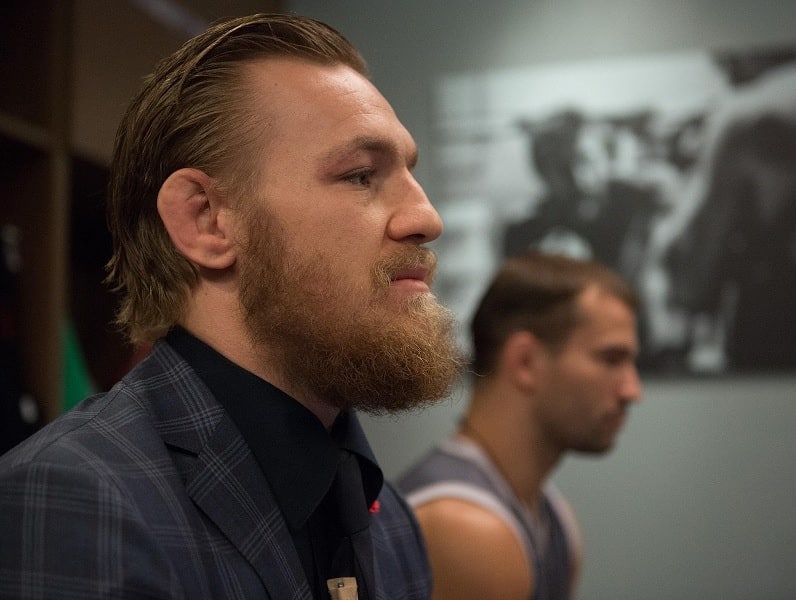 If you idolize UFC champion Conor McGregor’s beard style, this is what absolutely seals the deal. This slick combination of the right beard length along with the hair combed back highlights the strong features and McGregor’s genuine good looks. 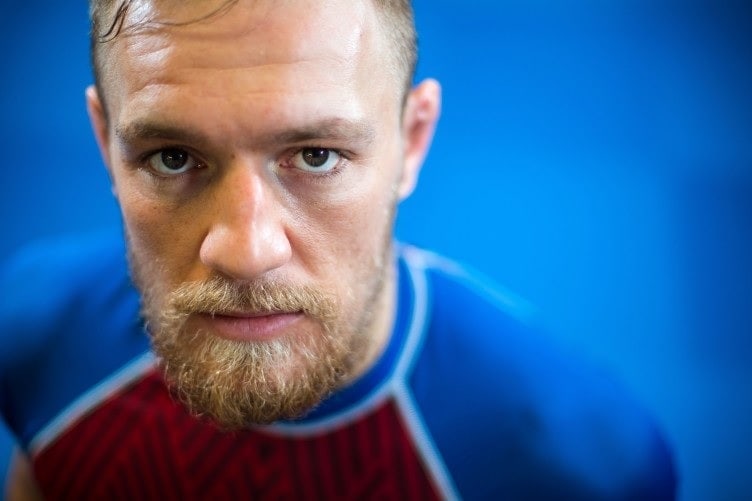 The short beard beautifully enhances the intensity of his Irish eyes and can be a wonderful way to sport your stubble for those with strong and accentuated features. 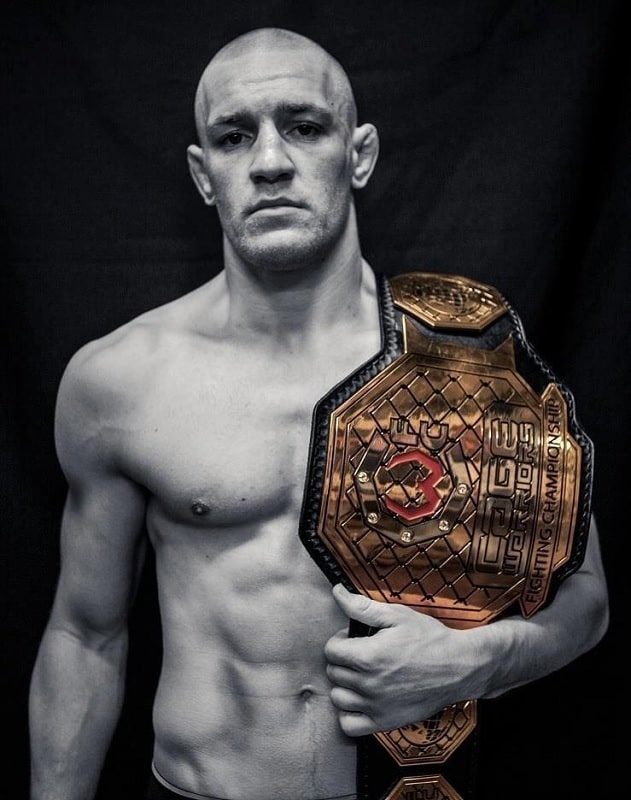 If you idolized McGregor’s beard styles, this no-beard and no-mustache look could be an intense alternative to working with. It portrays a strong macho personality with a dare to choose the extreme attitude. 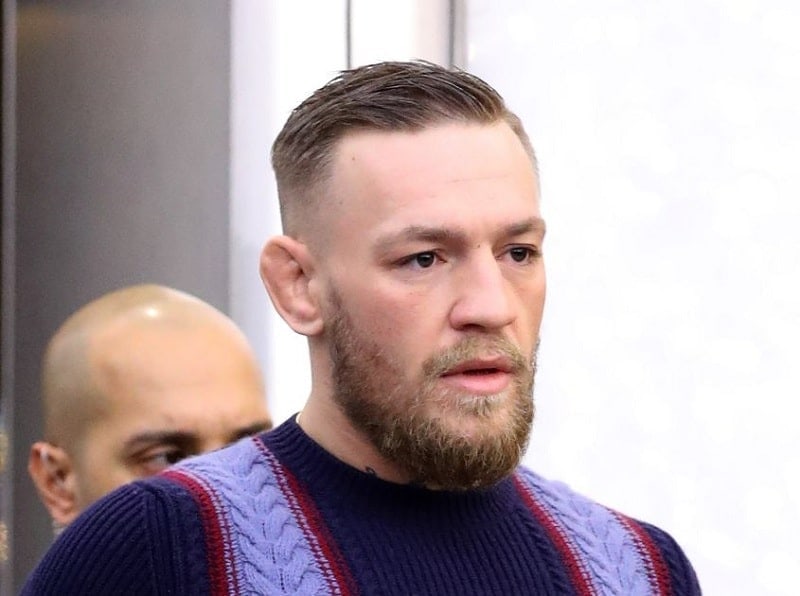 For those who want to experience the naughty and gorgeous ‘Notorious McGregor’ in beard styling, this is as best as it can get.

It is neat, perfectly in sync with the facial structure and accentuates this Irish UFC champion’s jawlines like never before.

This sure adds a dose of manliness to the whole look without taking away the soft undertones. 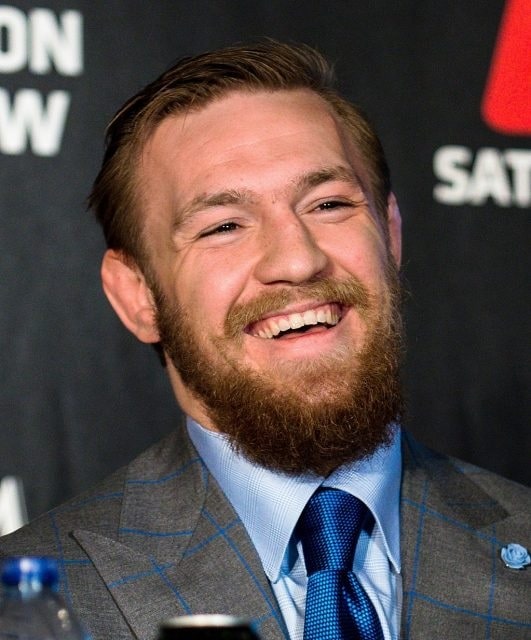 In this photo, McGregor sports the classic full beard with a little twirl around his mustache. The hair is cut short on the sides further highlighting his ginger beard. It also compliments his small eyes and heart-warming smile in a stylish way. 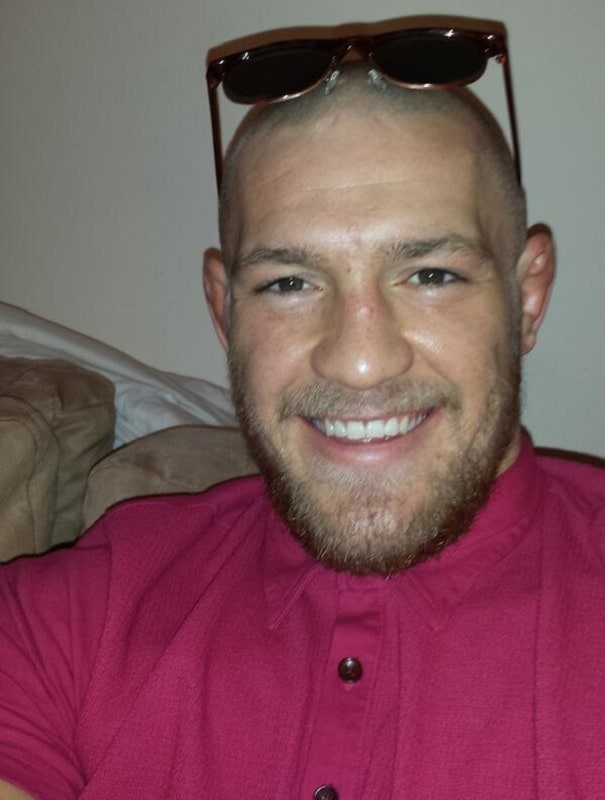 This almost no beard stubble with an absolutely clean-shaven head is all about highlighting the rugged machismo that we associate this UFC champion with. It is casual yet classic and lends an effortless style quotient to your personality. 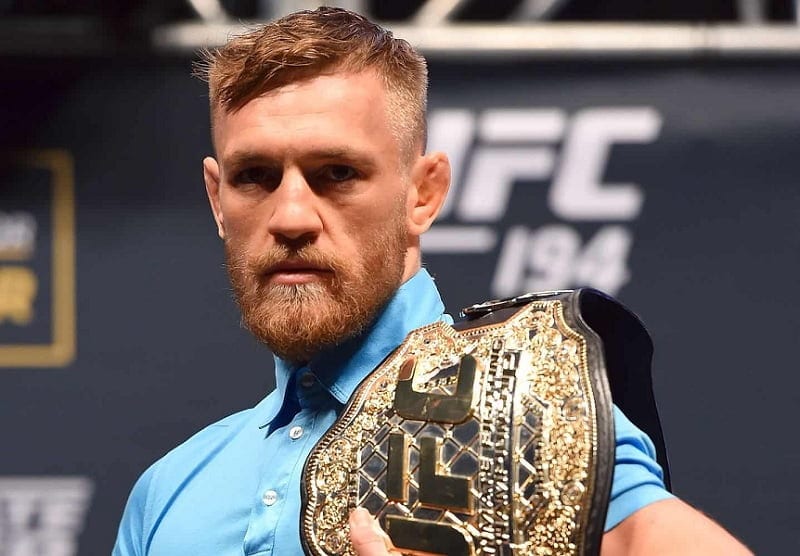 Talk about the classic McGregor haircut with the short beard and this is one of the best manifestations of his well-known style statement.

He brings in a brand new dimension to the full beard with this minimalist look and highlights the naturally brilliant construct of his jawlines.

Beard Styles That Go Hand In Hand With Short Hairstyles 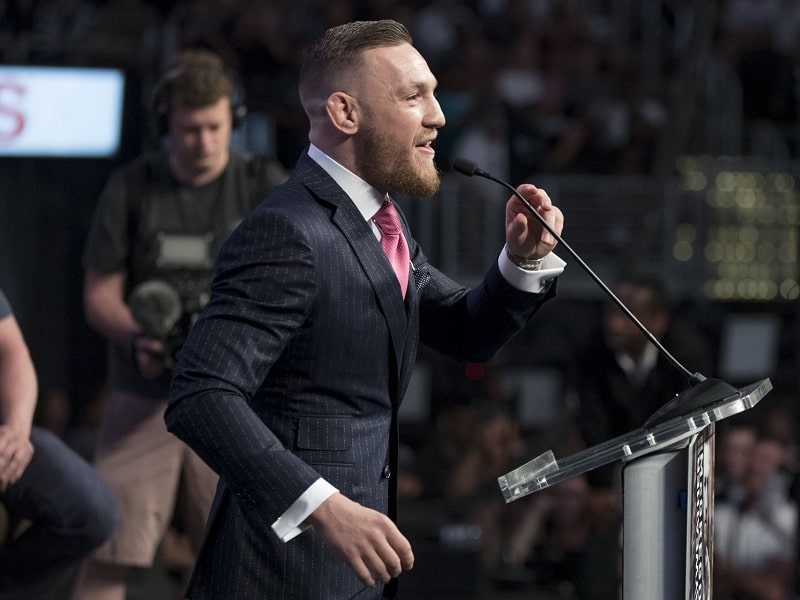 Complementing your suit with the right beard and haircut can create magic and this classic Connor McGregor beard look reiterates this fact with a thumping assertion.

Conor McGregor’s experiments with his beard look quite often, but what makes it an absolute winner every time is the fact that he plays within the style construct. His beard styling is all about emphatically highlighting his jawlines and bringing out his machismo to the core.