Ginger beard itself looks interesting. Though some people become a victim of bullying some other celebrates this rarity of being a ginger. Some others love to brag about the myths about the ginger beard. These myths are not true but the surely are interesting.

#1. Not Every Redhead Grows A Ginger Beard

A common idea about ginger beard is that if you have red hair you’ll have a red beard. That’s not entirely true. Only the chosen people are blessed with ginger beards. If anyone has only ginger beards without a redhead, he is called half-ginger. Ginger beard is a mysterious thing. 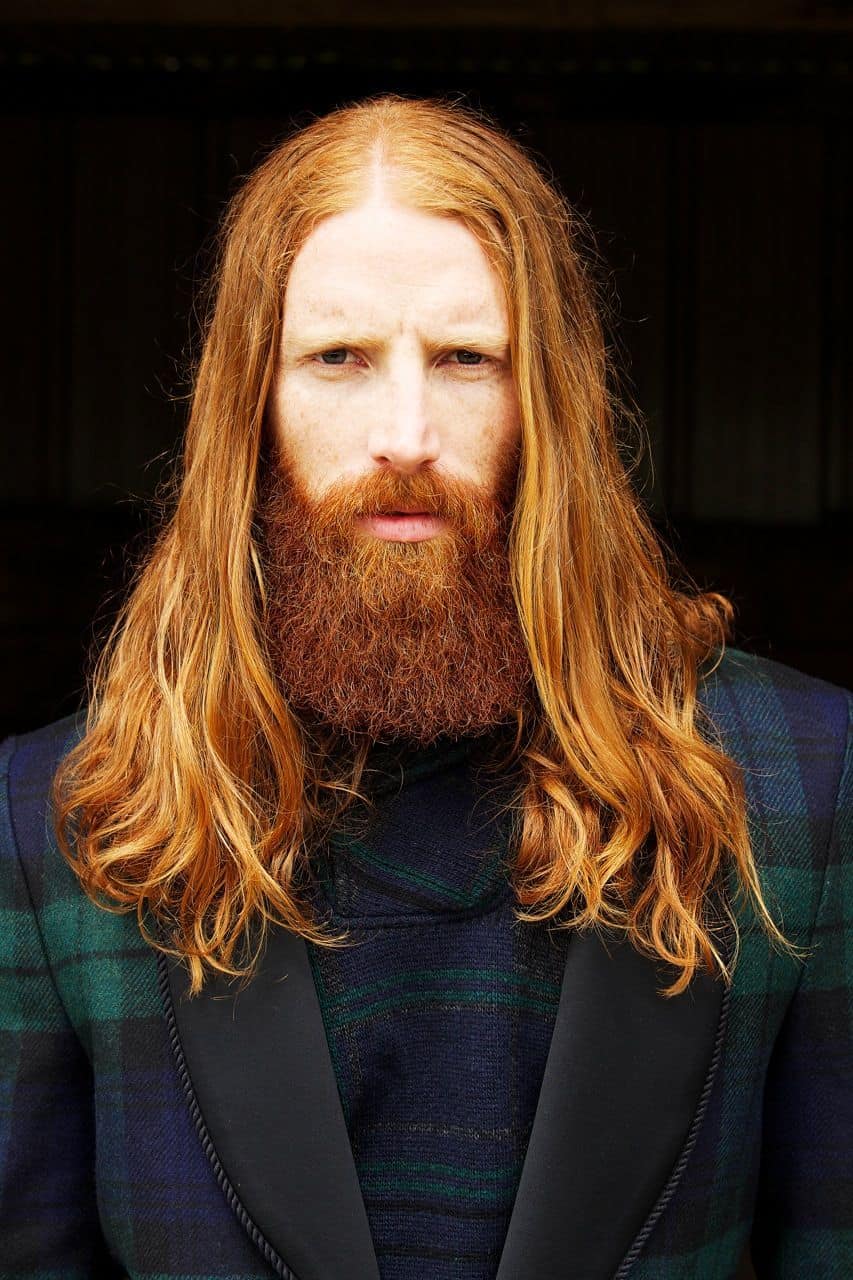 A strong myth about the gingers is that they have superpowers. Ginger people usually look pale and has a light skin. This makes them look someone having something different. Gingers are mutants in a sense that their gene caused this red hair which is sensitive to the temperature. That’s why they can detect the change in temperature. 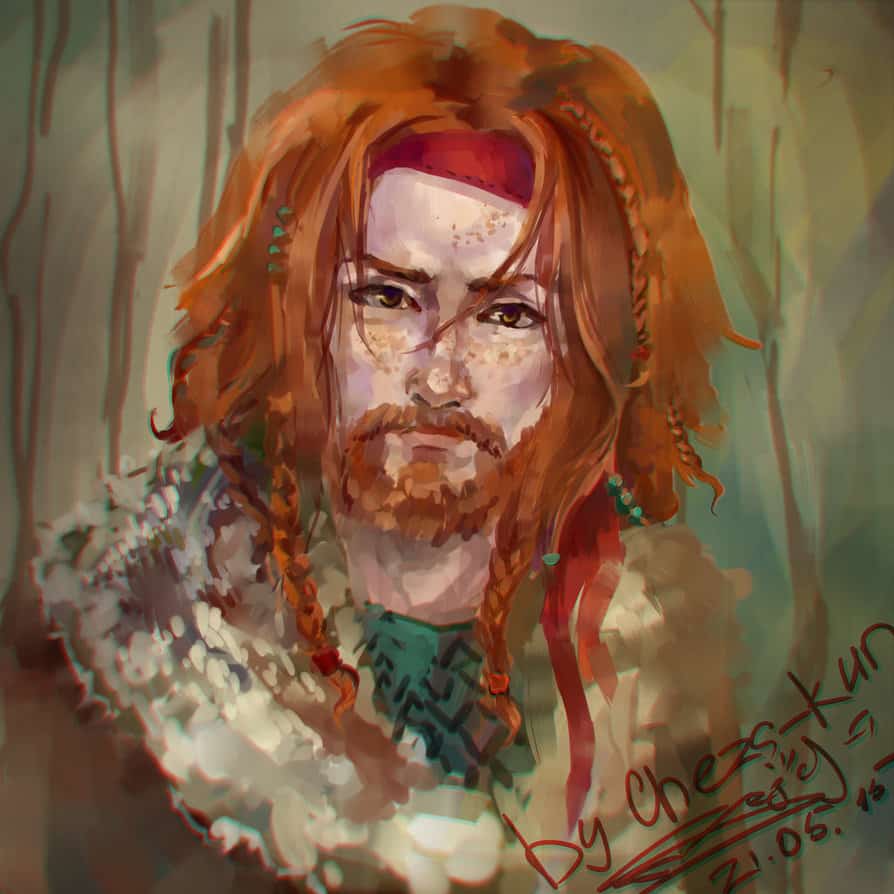 Gingers have hair that is different from others. Their distinctive hair color has made them noticeable. This is why it catches the eyes of the artist. The brightness and rarity attract an artist entity and many prominent artists portrayed ginger hair and beards in their works. 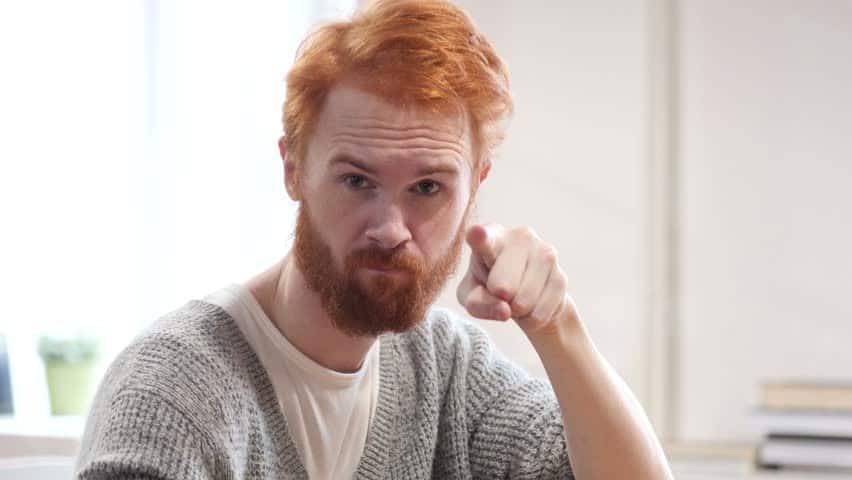 One of the most believed myths about ginger beards is the persons having it are short-tempered. Actually, it is the result of the traditional teasing of the normal people. Most of the people tease a ginger whenever they get a chance.

As gingers are human, sometimes, they also loose temper and confront something unpleasant that proves themselves short-tempered. In general, that’s not true. At least, there is no scientific truth. 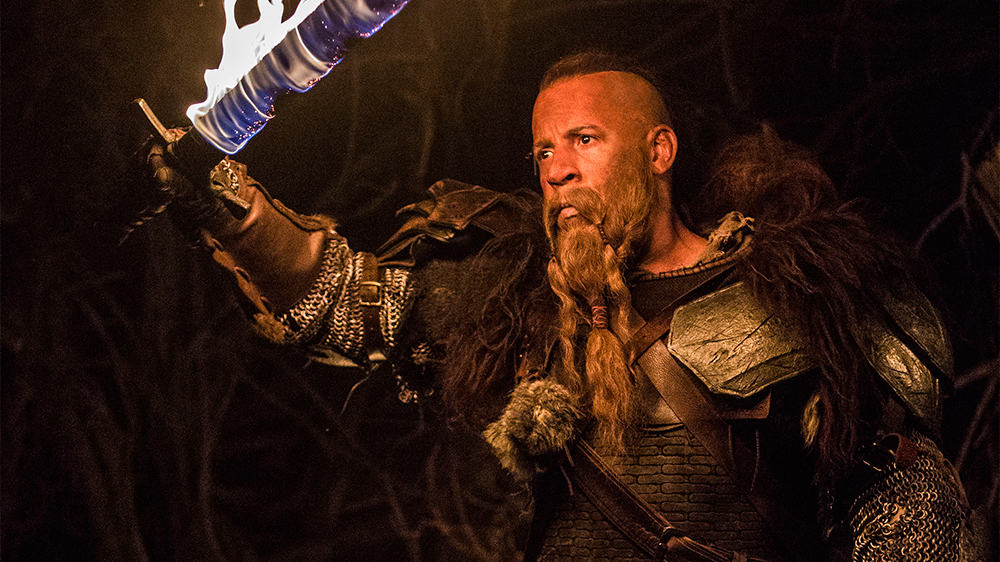 Gingers are often associated with vampires and witchcraft. The ancient Greeks used to fear that gingers may turn into vampires after their death. Egyptians used to consider Ginger beard unlucky and cruelness followed this belief.

They burnt ginger maidens to get rid of future potential gingers wiping out the gene forever. But, the fact is non-ginger can also carry ginger genes. In Europe, ginger redheads often associated with witchcraft. Red is somewhat related to witchcraft. 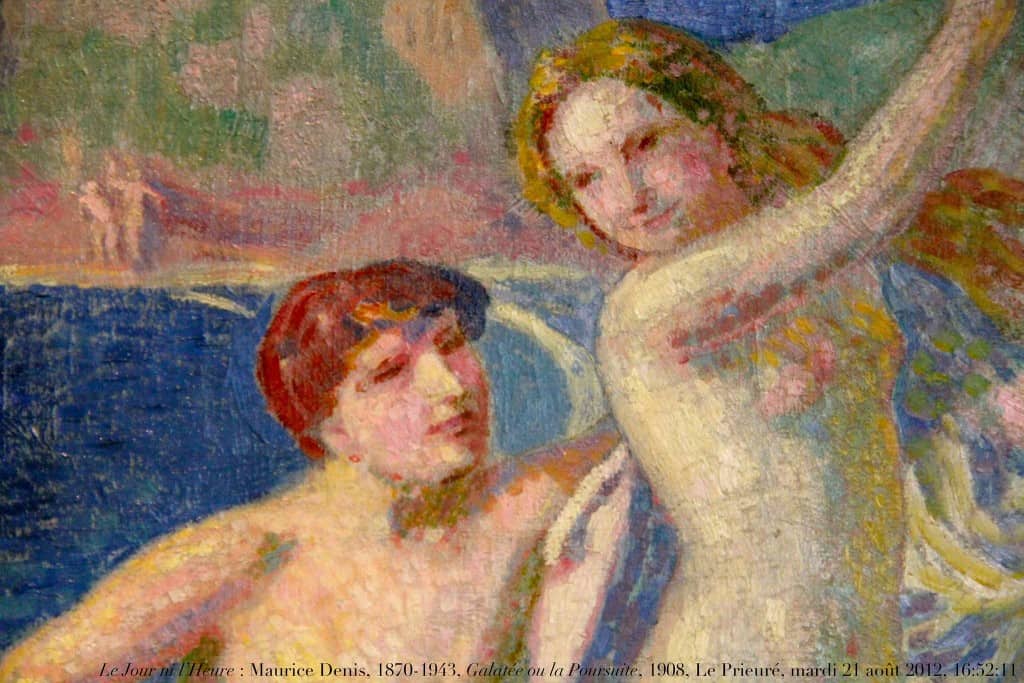 A dirty and wrong belief is that ginger babies are born due to the sin of their parents. A medieval belief says that ginger baby is born if a couple decides to get close during the woman’s menstruation. This redness of blood has something to deal with the red color of the hair. This belief is actually a disgrace but we can’t change the fact that people used to believe it.

10 Beard Nightmares that You Would Love to Hate 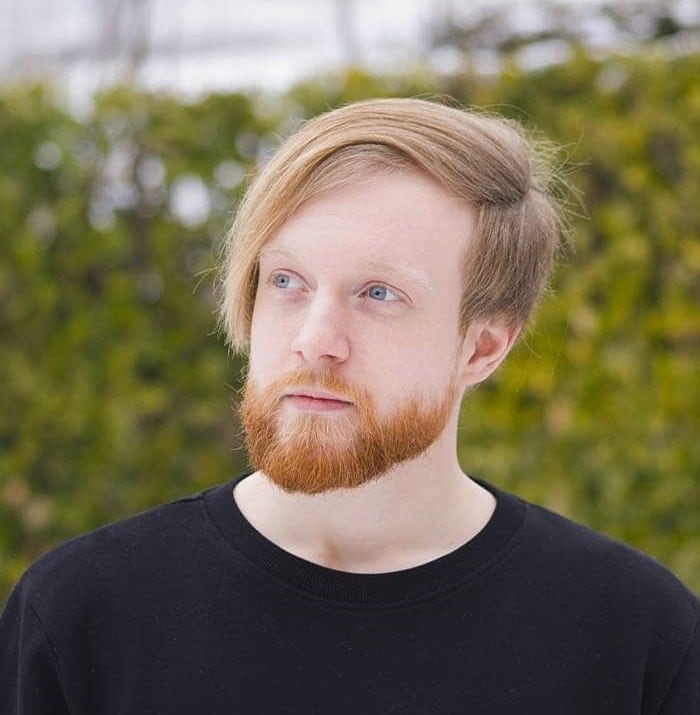 The ginger beards don’t turn grey. As time passes, it may come in the copper or blonde tone, but hardly come in the grey color. 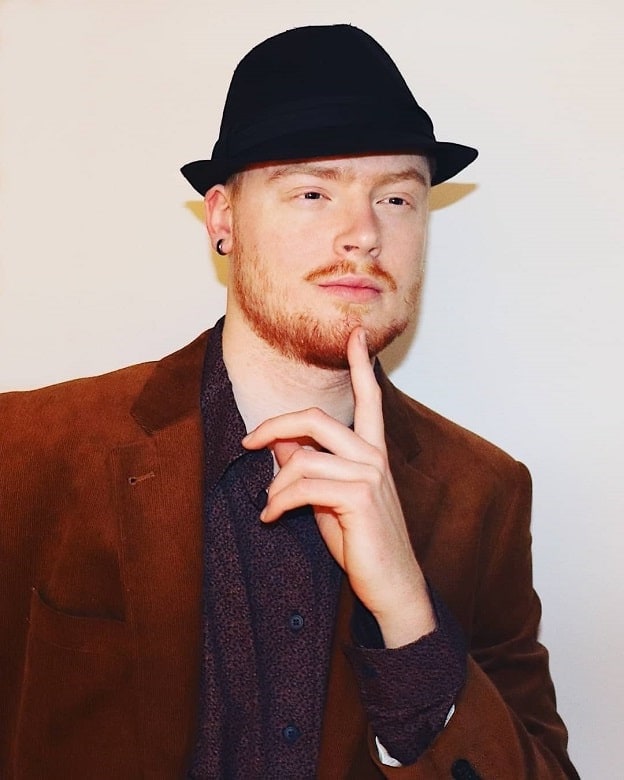 The red or ginger gene and the left-hand gene can happen together, as both genes are recessive and normally recessive genes or features comes in pair. So, it is said that most of the ginger bearded guys are left handed.

#9. Red or Ginger Beards Are Rough 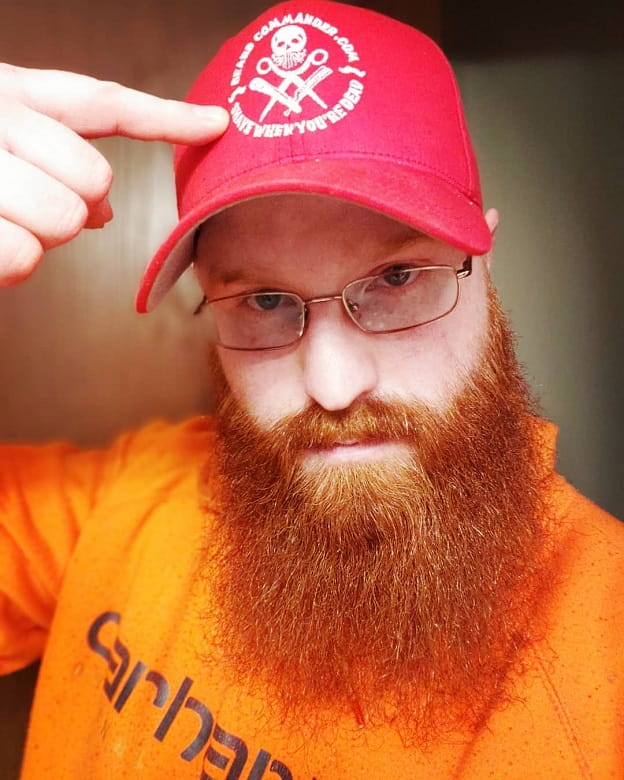 Natural ginger beards are thicker and usually become rough and frizzy easily because they dry out soon. Men need to take extra care to keep their ginger beard soft and disciplined. 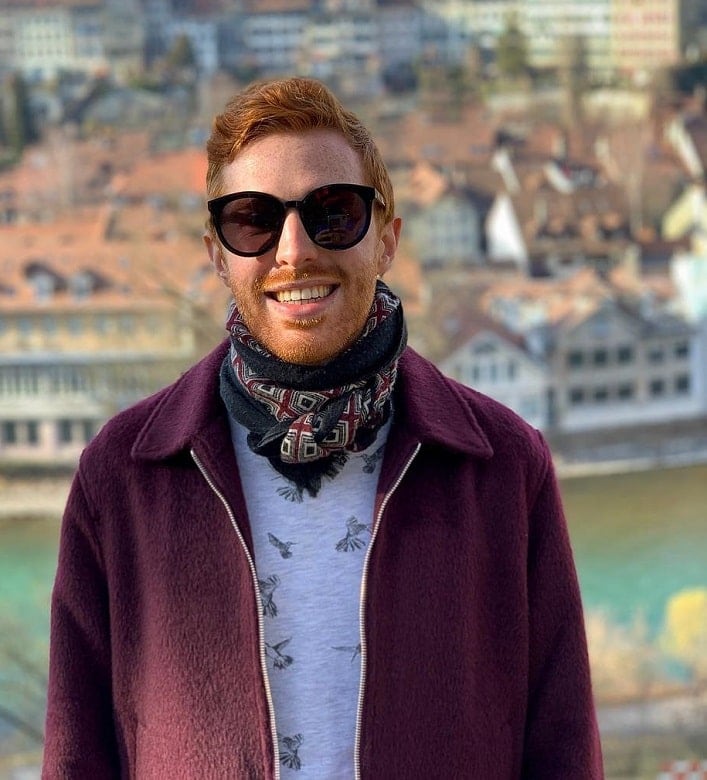 Research shows that red genes are responsible for changing the body temperature faster and that’s why redhead or red-bearded men are more sensitive to hot or cold or any pain. 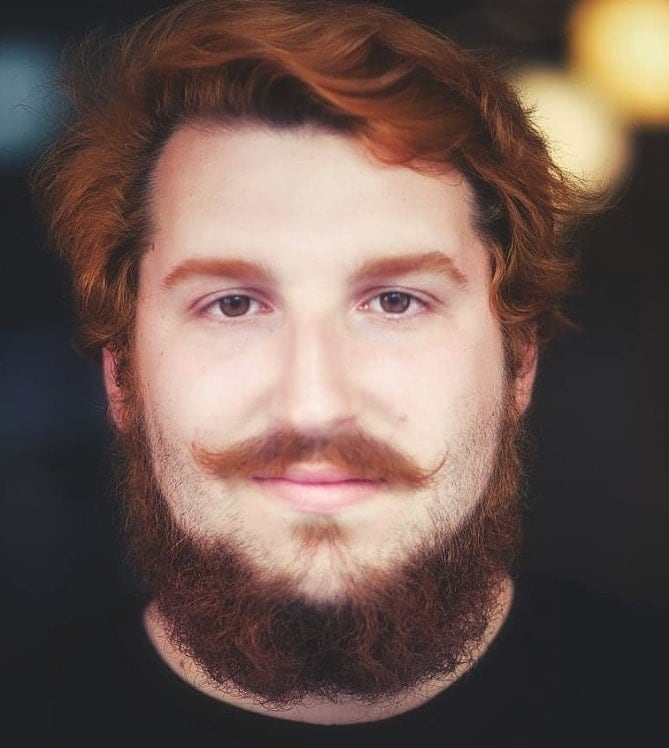 There is a phobia called “Gingerphobia” which is the fear of red hair. It’s a rare case and can come from any reason and traumas.

Ginger beards are nothing abnormal just the result of a genetic deviation. On the contrary, it looks sexy and attractive. Some people use dye to get ginger hair and beard when some other gets abused for having it naturally. and some are donning a ginger beard proudly. So, it depends on your attitude. Choose in which side you belong to. 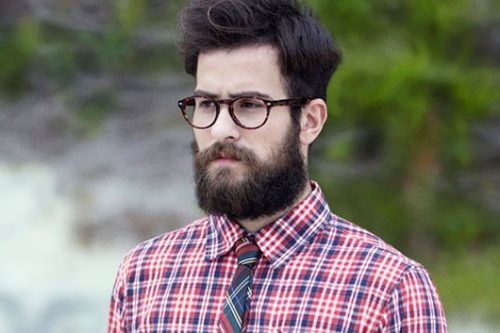