Japanese beard was considered as the sign of masculinity and power before the 17th century that it becomes integral for the warriors to grow the beard for a rebellious look, but after the 17th century or in the middle of it, growing facial hair becomes completely forbidden.

The law was so impactful and the citizen followed it too seriously that even now, in the 21st century you will hardly observe a native, working Japanese growing a full beard. Why was that law introduced? What’s the history behind Japanese beard? To get all these answers, keep scrolling down.

The History of Japanese Beard 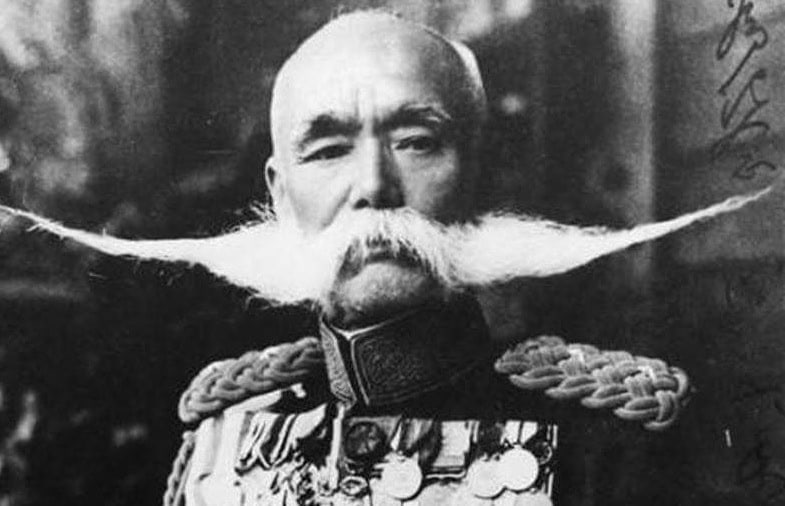 When you look to the deep back age history of Japan, you will come to know that “hige” (Japanese facial hair), was considered as the strong feature of samurai in the medieval to Edo period’s beginning.

When the Tokugawa or Edo period came to end, that is the final traditional period of Japanese; Edo Shogun, last feudal shaved off their representative tradition fight spirit “hige” to represent political stability and peace. They all quitted growing a beard but maintain the topknot hairstyle along with shaved top of the head. In the mid of 17th century, a law was introduced in which growing beard was strictly forbidden except for those who had facial scars.

Despite this law, there were a group of people belongs to the Ainu area who continued growing beard; that area was named as a land of savages. Again in the 1930s, the fashion of growing facial hair went on it peaks amongst Japanese. Government militaries started growing beard and mustache.

In 1950, after the war, clean-shaven and razors fashions became a trend again amongst teen and adult citizens. People started to indicate a clean shave as a respectable style and till now they consider the same point. When the Japanese become old or reach over thirty plus age, he can grow a beard.

Can The Japanese Grow A Beard? 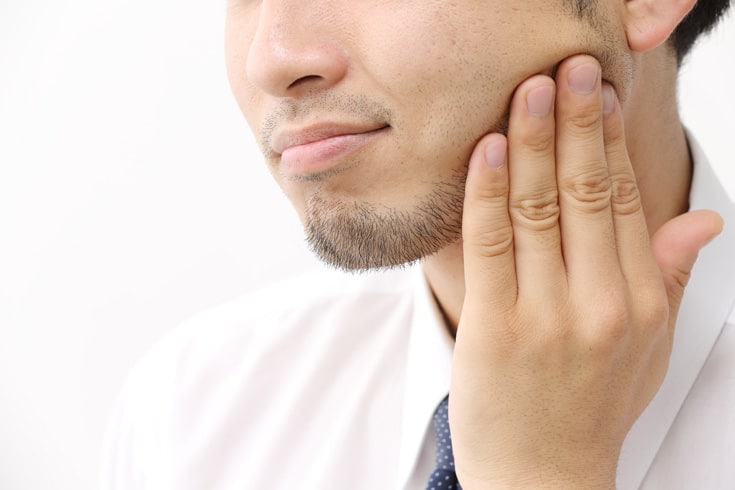 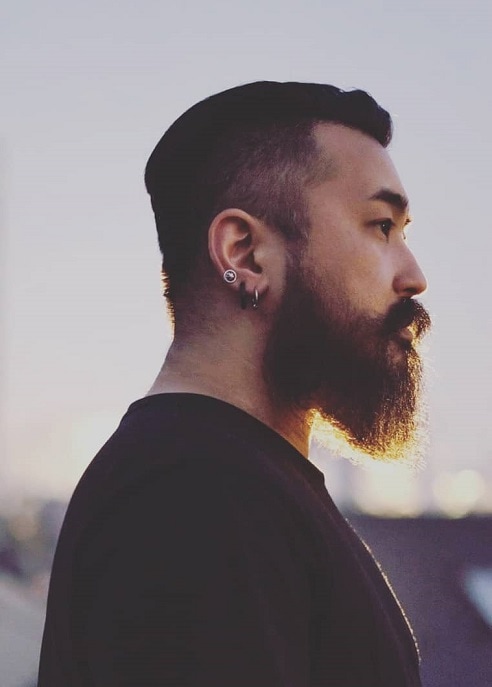 It is a masculine and well-trimmed beard along with a taper fade short hairstyle. Maintain it on a regular basis. Trim the cheeks line, shape the beard. Comb it regularly to remove tangles. Keep it polished and glossy by applying beard oil. 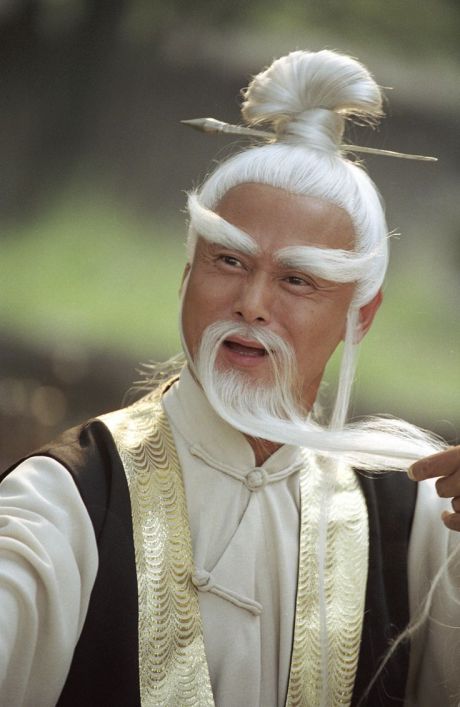 It is a famous Japanese fighter character from the film “Kill Bill”. Extra-long goatee, clean-shaven cheeks and Chomage “Japanese topknot hairstyle” fixed in place with an arrow, is perfect execution of ancient samurai. Do not forget to pay attention to the fine details of pointed eyebrows. 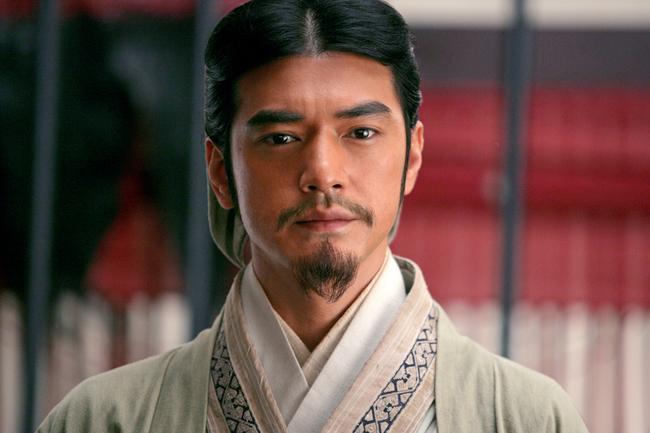 It is one of the most sophisticated Japanese beards with a modern touch. Mustache looks neatly trimmed and chin hair turned into a perfect triangular shape. It is quite an acceptable beard style in Japan, nowadays.

We Love These Asian Beard Styles 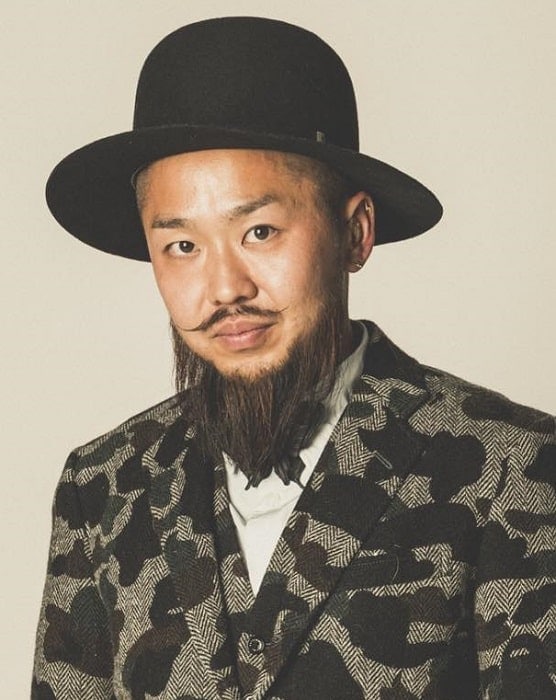 It resembles a ducktail beard. It professional pairing includes thin handlebar mustache and silky smooth beard along with a buzz cut hairstyle giving the man an edgy look. 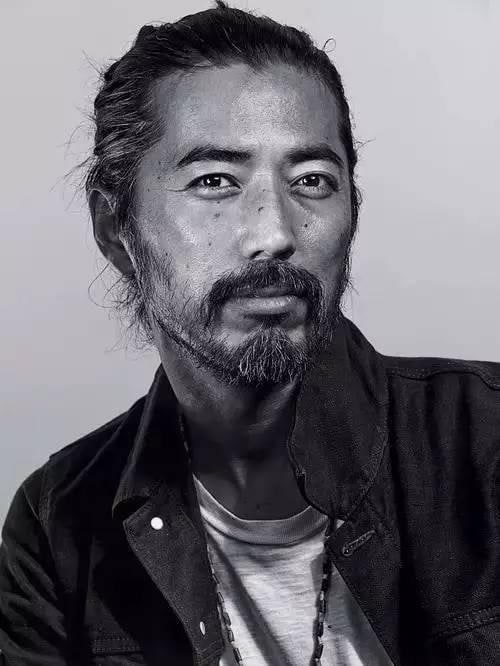 It is a rugged and adventurous beard. Thick Fu Manchu mustache along with chin beard makes a remarkable goatee style. Sideburns look unkempt and cheeks area is patchy. Choose man bun hairstyle if you want to look classier. 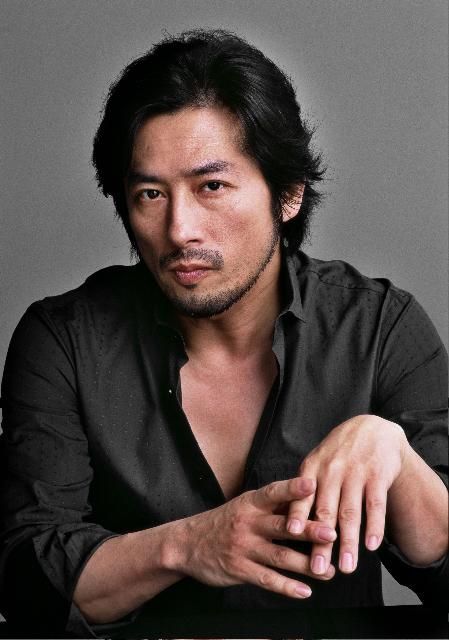 Hiroyuki Sanada is a Japanese actor with astound styling skills. It is a 5 o’clock stubble style that is very well-trimmed and looks extraordinary charming. Trimmed mustache, beard and slight soul patch giving him a strong and charming statement. 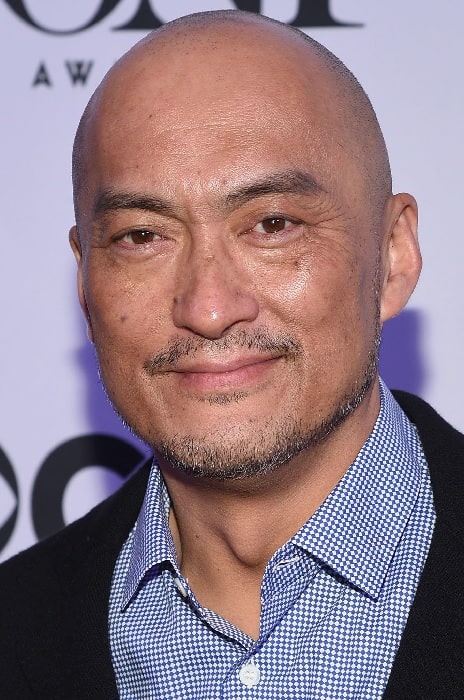 Kane Watanabe Is also a Japanese well-known actor. He is carrying the chin strap beard very elegantly. Cheeks are clean-shaven; sideburns are connecting with chin beard through a thin hair strap. There is a noticeable soul patch below the lips.

Growing old should never stop you from growing a beard. White hair is usually frowned upon and can make the wearer reminisce their youth but white beard is one of the best to grow a full beard with. It communicates experience and wisdom and is a timeless classic. 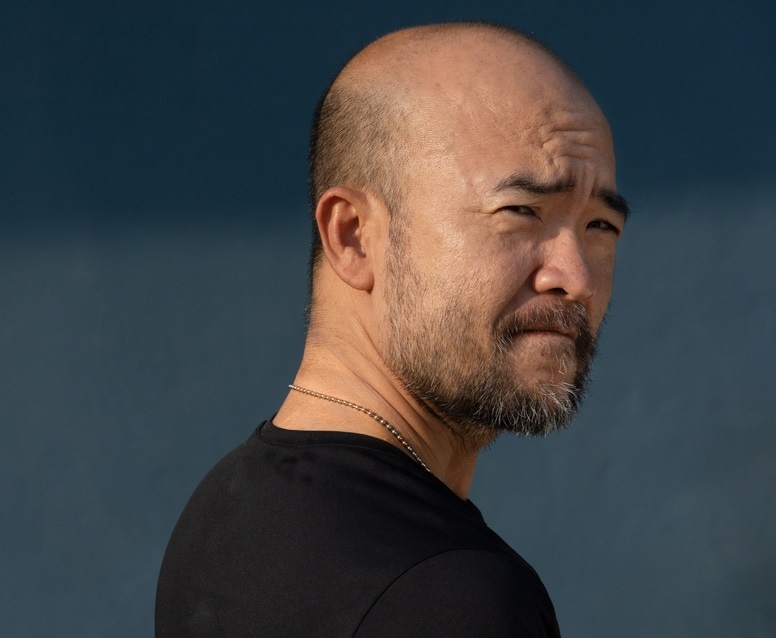 Baldness is one more thing that should never stop someone from expressing themselves. An unkempt heavy stubble is one of the finest beard styles out there but has a special vibe to it when it’s combined with a bald look. You can never go wrong with this one.

A chin beard is one of the most timeless beard looks to ever exist. With no intention of generalizing here, as faces can be of all shapes and sizes, but a Japanese face typically is a great fit for a chin beard.

If a normal goatee wasn’t enough, the goatee can be extended all the way up to your chest if you’re beard growth allows it. Other than that, you shouldn’t worry about this style much as you can see even a thin beard accommodates the long goatee perfectly well. It’s a fine match with long hair, dreadlocks, and unkempt mustaches. 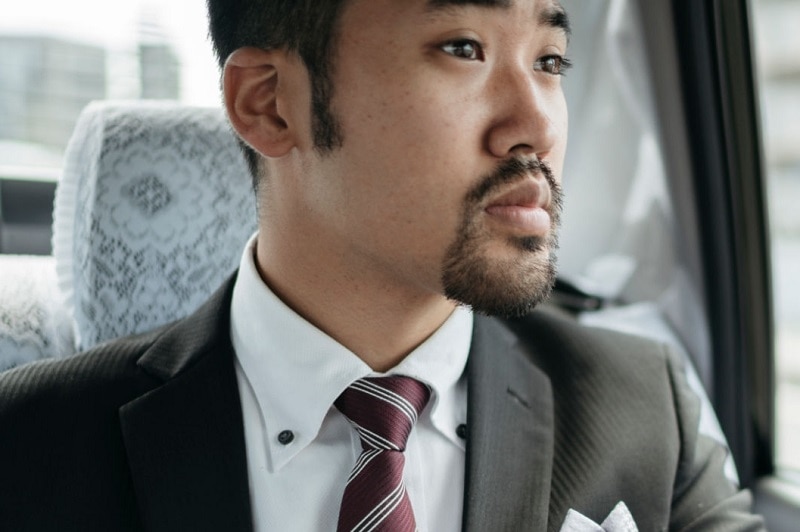 A circle beard is a goatee with the chin beard and the mustache connected to each other in a straight line with facial hair. It’s a great look for anyone of Asian descent, especially if they’re Japanese.

Ans: Yes, facial hair is considered as unprofessional in Japan unless it is well-trimmed and well-groomed. Most companies do not hire the bearded males as they think it may give an untidy and unimpressive image of the employees and company to the clients. Some companies come up with the “no beard” criteria to represent professional and tidy employees to Japanese clients.

2. Is It Necessary For A Man To Shave Off Beard In Japan?

Ans: It is true that shaved man gets more admiration and preference in Japan but it is not necessary for man to shave off the beard unless he is jobless. Some companies put no condition on beard unless it is tidy, trimmed and neat, but some may even fire their employees for not shaving the beard. So, it all depends on the rules and regulations of every company.

3. Did Samurai (Warrior) Have Facial Hair?

Ans: Yes, samurai had beard known as high, without it they were considered inexperienced and young. Hige was also grown for a distinctive character between the Japanese warrior and citizens. Those samurais, who were unable to grow thick facial hair, used fake ones to show more impact and power. The most common facial hairstyle adopted by samurai was full goatee and mustache along with a topknot known as “chonmage”.

After the Shouva era, the beard trend became faded away amongst Japanese. It is still in some of the Japanese minds that beard is a sign of a barbarian. When they see someone in the beard, they consider him a foreigner and give him a weird glance. There are many cases in Japan history that people got fired because of growing a beard, but there are some old Japanese celebrities who wore a beard sophisticatedly in their life, and these are rare examples. 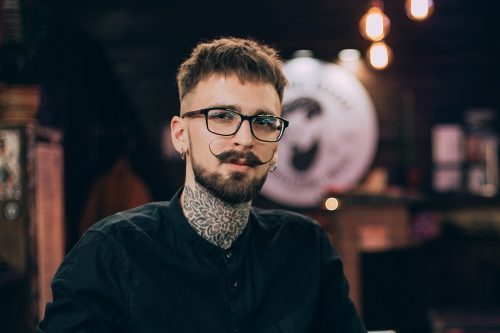