Interestingly, some of these characters seem to be so real that people want to follow them in real life. Read on to know more about popular cartoon characters with attractive mustaches.

It’s really a tough call to place only 5 characters on the list of most popular cartoon characters with mustaches. But, sometimes, you have to make a choice. Not everyone can be the toppers. Here are our top 5, yours one may differ from me to a great degree. We have ranked them on the basis of huge popularity and dashing look. 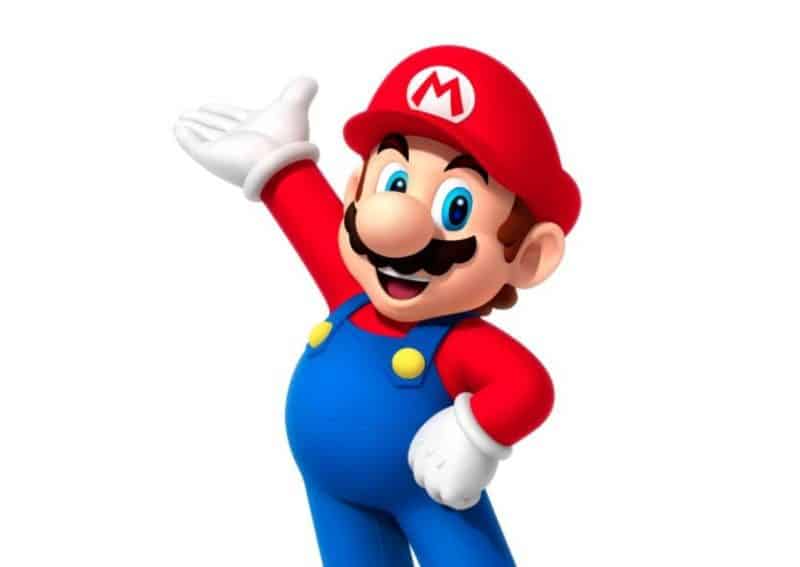 Super Mario Bros. was first released as a video game by Nintendo in 1983. Then it was recreated as a cartoon because of the immense popularity. Mario is one of the two brothers here. And, the mustache he wears is absolutely stunning and notable as the cartoon characters with mustaches.

Don’t Give A Miss to These Bearded Cartoons 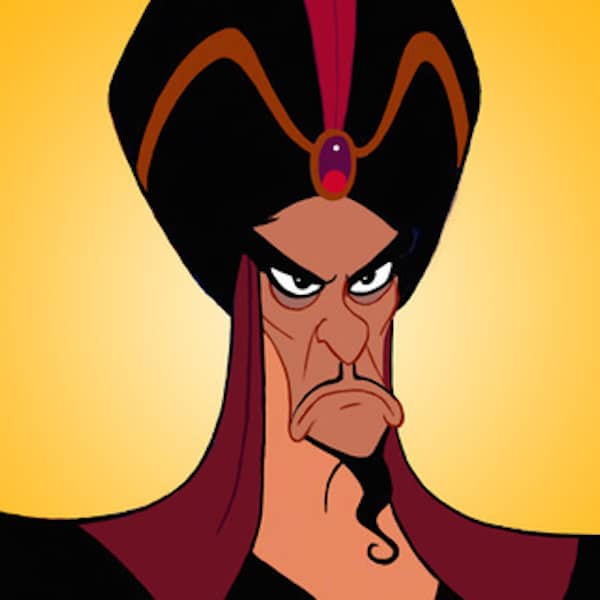 Jafar is the main villain of Disney’s cartoon Aladdin adopted from the Arabian Nights. Jafar is, of course, known for his mischievous deeds but his unique mustache has something to do with the wickedness. The thin line of mustache helps him look more evil complementing the look of a perfect antagonist. 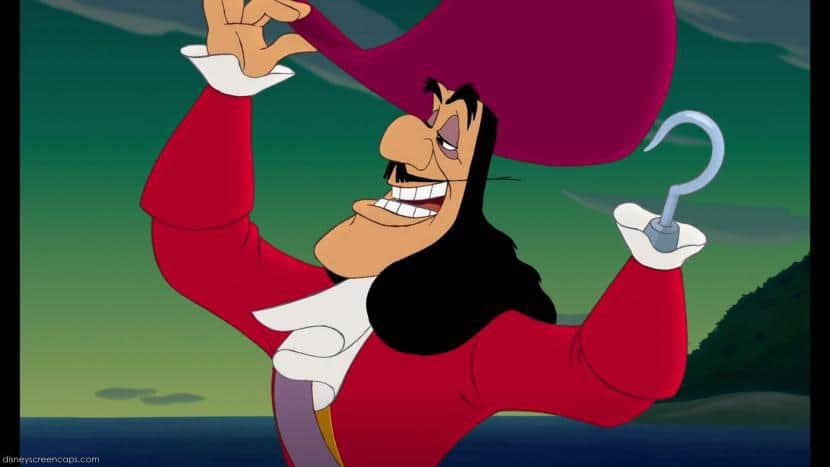 Peter Pan is a popular play written by J. M. Barrie. Captain James Hook is the antagonist of this fiction. Captain Hook is a pirate and his identical mustache gives him the look of a badass captain of a pirate ship. 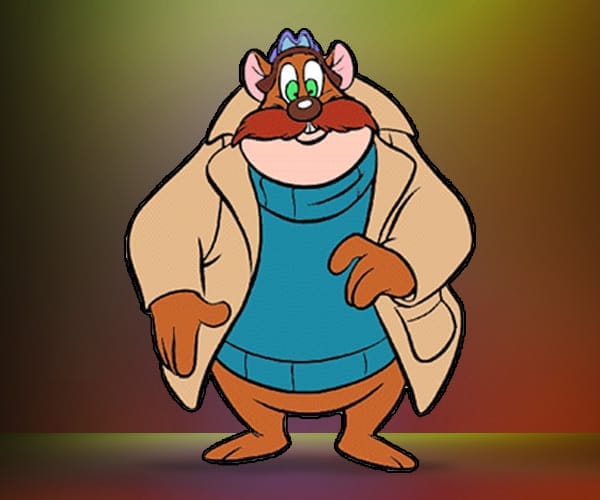 Monterey Jack is the oldest of the Chip ‘n Dale Rescue Rangers. He is of Australian origin and comes off a traveler family. The thick and dense mustache complements the look of Monty. He is well-known for this amazing looking mustache.

Looney Toons is one of the most popular American cartoons. Yosemite Sam is a dominant character in this cartoon. He has a long and thick mustache hanging from the upper lip. This mustache is compatible with his aggressive nature. As a matter of fact, most of the cartoon characters with mustaches are the antagonists.

There’s something about a mustache that just screams “villain” and no mustache is more iconic than that of Dick Dastardly, a cartoon character from Hanna-Barbera Productions. Whether he’s trying to catch the Road Runner or steal the diamond, Dastardly is always thwarted by his own long dali stache. But even though we know he’s a villain, we can’t help but find his appearance irresistible.

Geppetto, the lovable father from Disney’s Pinocchio, has been rocking the screens with a walrus mustache. It was so long and thick that it drooped down over his mouth, making it difficult to eat and drink. However, the fuzzy facial hair perfectly complements his kind eyes and warm smile.

Ned Flanders, from the hit show “The Simpsons,” is a classic cartoon character. He has been popular for over 30 years, and his thick chevron mustache has become one of his most memorable features. He is known for his bizarre and irreverent humor, as well as his unique facial features.

Mr. Spacely was featured in The Jetsons, produced by Hanna-Barbera Productions in the early 1960s, and became popular for his humorous and clever character. He had a toothbrush and mustache, which gave him a touch of class as the CEO.

The Luigi of the Mario Bros. games has a sort of handlebar mustache, which makes him look like an over-the-top caricature of the average Joe. Additionally, his big red mouth is always open, and his blue eyes are always twinkling, which signifies Luigi’s character.

The Disney character Cogsworth from Beauty and the Beast is one of the most popular characters in the film. He is a wise old man with a pencil mustache who helps Beast during his time of need. Cogsworth is a great role model for young children.

With a snide, callous attitude, Snidely Whiplash is one of the most popular cartoon characters. He’s a self-styled smart-alec who always seems to find fault with everyone and everything. The long el bandito mustache gives the character a unique look that is sure to make you smile.

Randy Marsh is a popular cartoon character with a short mustache, which helps him to give a confused look. He is known for his wild and crazy behavior on the show “South Park.” Marsh is also known for his unique voice and often makes strange noises.

Papa Smurf is a popular cartoon character who has been around since the late 1950s. He typically appears with a bushy white mustache and beard, which give him a unique appearance while singing and dancing.

Waluigi is a character from the Mario Bros. series, and his mustache is one of the most iconic features of the character. The long, dark stache has been closely associated with Waluigi since its inception in Mario Tennis in 2000.

This character from “The Rocky and Bullwinkle Show” features a short mustache on his upper lip. He is known for his anarchic and subversive behavior. And the small stache gives give a funny devilish look.

Alameda Slim, an American cartoon character, has a unique short orange horseshoe mustache, which gives him a funny appearance. Alameda’s facial hair seems funny to even in his simplest actions, and he displays an ability to think on his feet. He is known for his comical and wacky characters in Disney cartoons and movies.

He is the primary antagonist of the Professor Layton series of video games. Paolo’s handlebar mustache gives him a wickedly devilish look and ever-changing facial features. Moreover, with a long, bushy mustache, he adds an extra level of character to his appearance.

He is known for his funny and unique voice. But, his pale yellow gunslinger mustache also makes him unique. This gives him a rugged wise look that goes great with his character. Lorax is an important symbol for children and adults alike, and he has helped spread awareness about the environment and the importance of conservation.

He is known for his funny and quirky dialogue. People often find him hilarious because of his facial appearance combined with his thin mustache. However, his facial hair and appearance make him look more like a fool than a genius.

A mustache can change the overall look of an individual. It’s true even for a cartoon character. And, that’s so obvious in the above list of cartoon characters with mustaches. Hope you will like our top 5 list. If not, then let us know to improve ours.