Over the years the world is swooning over Arabic beard styles. Arabian men are blessed with awesome beards. Most of the Arabian guys have thick and black beards that look stunning on their light skin. That’s why Arabian beard style is so popular.

Moreover, the Arab people have a long history shared equally with beards. It has something to do with their religion too. Muhammad (PBUH), the prophet of Islam used to love the beard and he advised his followers not to shave it off. So, it has both religious and styling significance.

You can never ignore the presence of a scarf in any Arabic style. Wearing a scarf around the head is the identical style of any typical Arab guy. And, sometimes they wear a round cap too. Some guys also use Surma on their eyes which is becoming trendy lately. 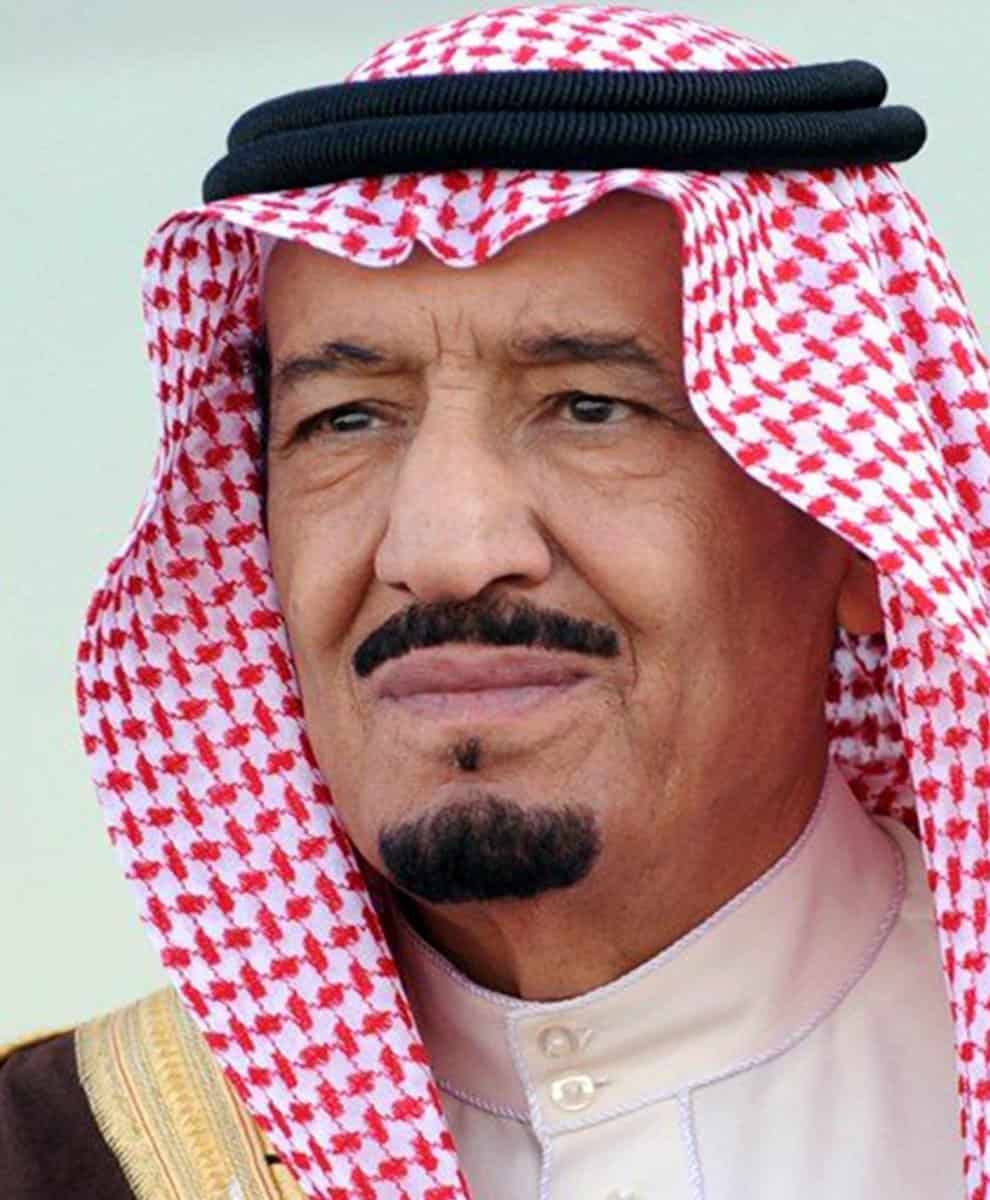 Think big. This is the most prominent beard style in Arabs. Arabian kings usually keep this type of beard. A plain mustache and a short goatee are all they keep to express the royal inheritance. One can try this Arabian beard style of the Arabian big fishes. 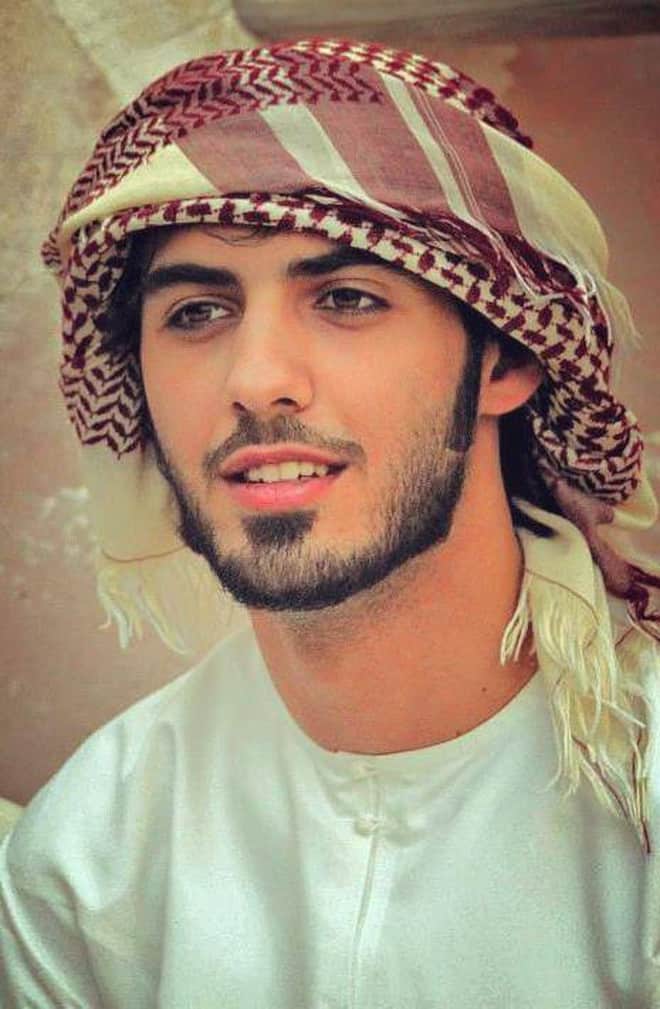 Omar Borkan, a famous name in KSA. He was criticised for his excessive sexiness. This guy is the most discussed Arabian model. He always shows off his beard which is full and thick.

#3. Elegance at Its Best 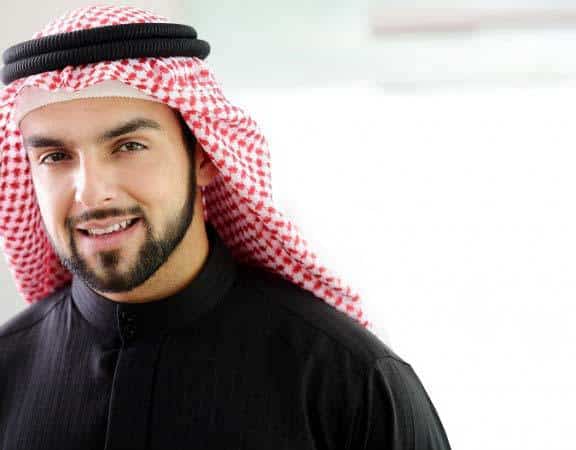 This could be the perfect option for someone who wants to get an Arabian beard style. A full beard with trimmed and faded edges. The overall look is so elegant that none can ignore this beard. 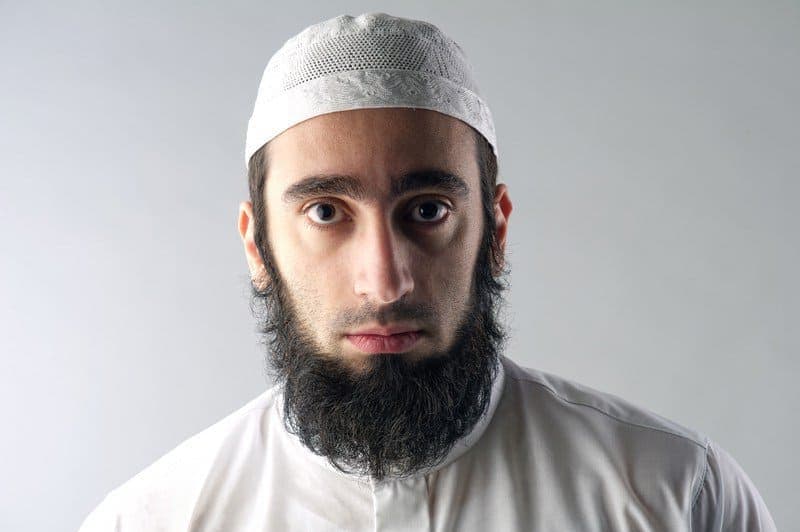 If you are a follower of Islam and searching for a beard style that goes with your religious belief, then this Arabian beard style is only for you. Shave off the mustache and let the beards grow to a good length. Take proper care of it, make sure it doesn’t look like an unkempt beard. 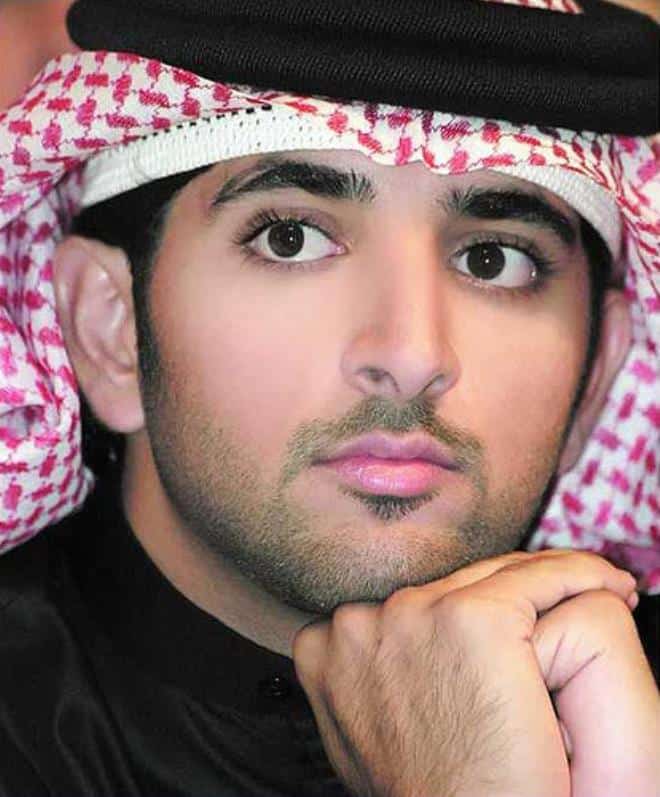 This beard style is the best fit for the guys with a light and fair skin. A simple stubble can enhance the beauty of a person to a great degree. It’s better to trim the long beard into a stubble rather than wearing naturally grown stubble of 3-4 days. 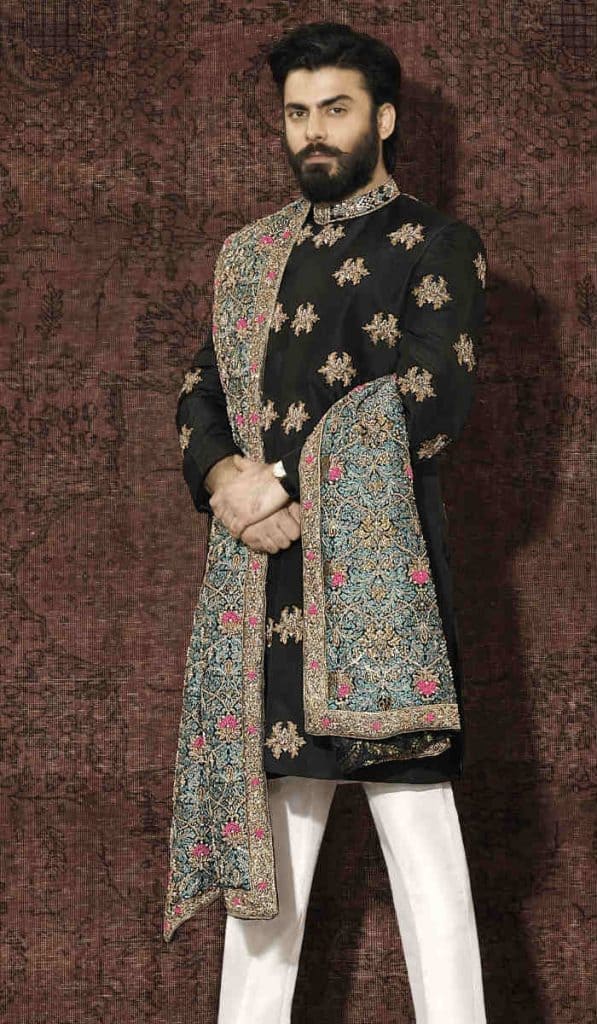 Let’s show the world that you have a great ability to grow a beard. Let them grow all over your face. Once they are long, trim, fade and style the beard and mustache as per your wish. One can get this look if he has long, thick and full beard. 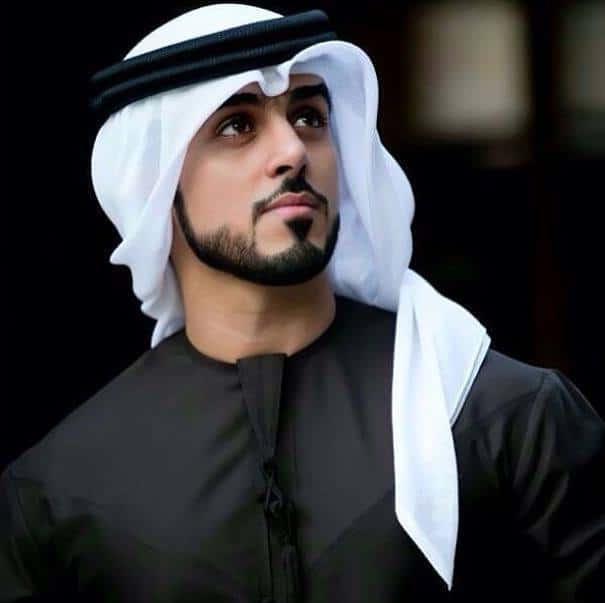 This is an Arabian beard style for the guys who want to prove themselves so careful about their appearance. This kind of styling needs a great deal of patience. So, if one has this beard, keeping the lines so sharp and clean, he will surely make a good impression.

A circle beard is also applicable as Arabian beard style. Connect the beard of your chin with the mustache as so it resembles a circle. 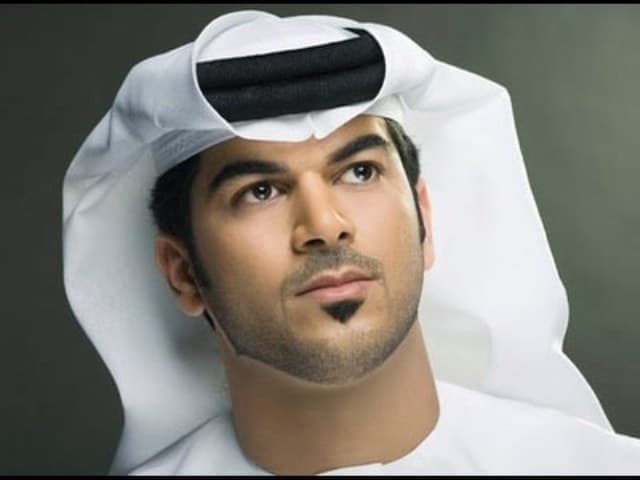 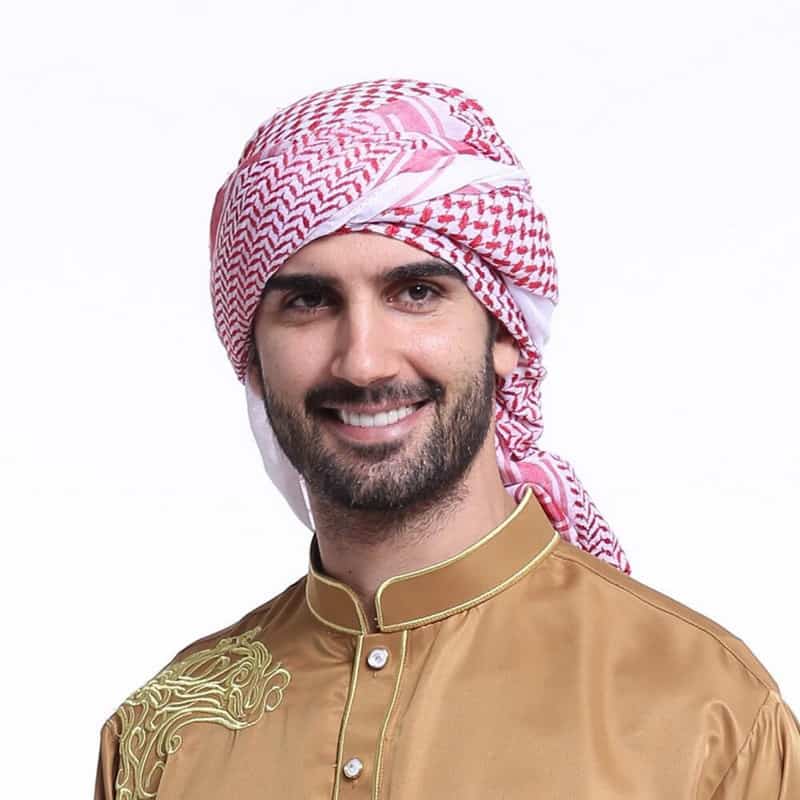 This is the most typical beard style that attracts the most. It is not a full beard nor a stubble. This sort of beards complements a guy more than any other beard style. It looks so well-groomed and manly altogether. One can have heavy stubble as his go-to beard style for any occasion at any time of the year.

Beard style is actually universal. You can’t confine a beard style to a certain region or religion. Nowadays, people from every cast and colors do beard styles regularly. Still, you can follow the styles of Arabian people as the beard is a part of their tradition and belief.

Sorry, no posts were found.