Will Smith remains one of the most popular actors with amazing beard styles in the Western hemisphere. Ever since he became a superstar for his role in the Fresh Prince of Bel Aire, Will Smith has been inspiring men as modern style icon. In recent years, he has been driving facial hair trends for black men. His beard style choices are great for young professional guys.

Will Smith – Champion of the Goatee 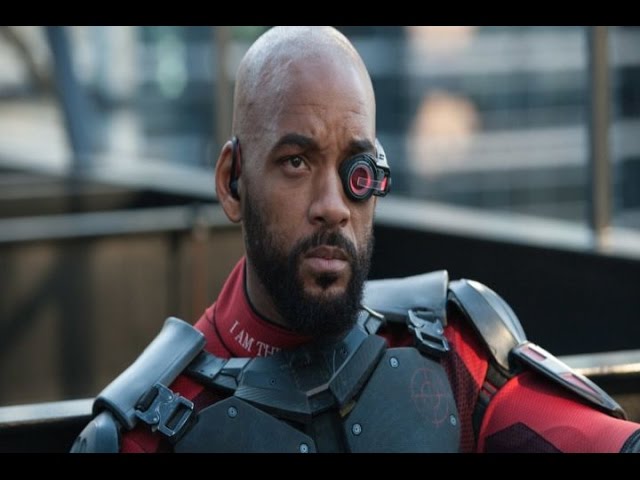 Will Smith lets his beard do the talking in this standout facial hairstyle. Because he hasn’t got any hair on his head, the beard on his face is the most important part of his look. He keeps his beard thick but groomed. 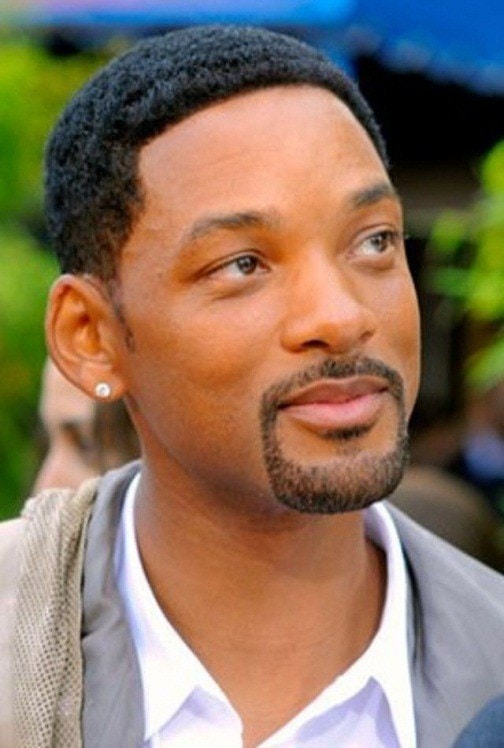 This facial hairstyle is perfectly trimmed and shaped. The hair is a uniform length throughout the style to enhance his cool groomed look. Will chooses a square shape to make his jawline look stronger. 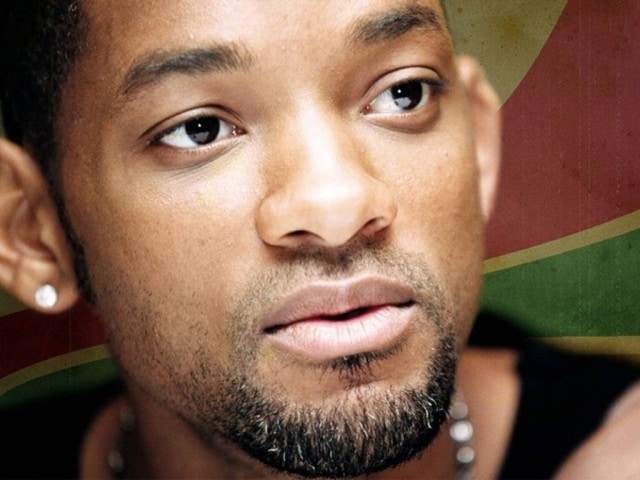 In the beard style, Will Smith rocks the goatee look again. He mixes things up a little bit by leaving his hair much thicker on his chin whilst his mustache is only stubble-length. His salt and pepper coloring also shows that he is growing old gracefully. 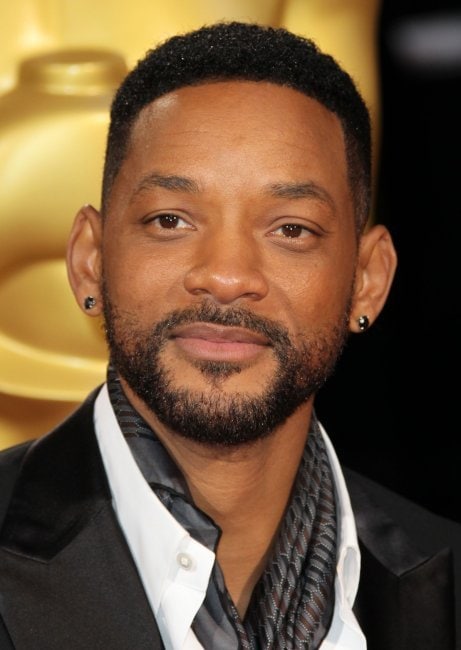 This Will Smith beard style is fuller than some of his other looks, but still makes use of his trademark goatee style. He wears his beard in a patchy beard style up over his cheeks for a bit of a wild look. 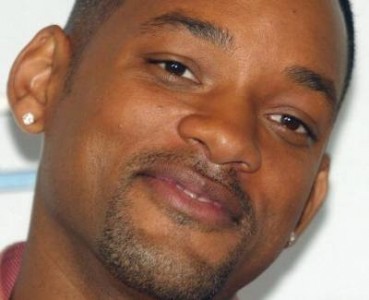 Shave down your goatee beard to give a fresh facial hairstyle. The stubbly beard style helps to give Will Smith a fun and funky look that takes him back to his youth. This style is good for cheeky and charming guys.

Will Smith and his beard should stay a style icon for years to come. His son is now following in his father’s fashionable footsteps. Will’s beard styles are great for all guys; whether young professionals or cool fathers. Try out a Will Smith beard style today to see which look you can rock.