In the modern world, most of the people don’t expect a girl to sport a mustache. However, let’s face it, most of them have some facial hair. Women do their best hiding this fact by shaving, waxing, tweezing and etc.

But some of them make a decision to sport it regardless the popular opinion. There is nothing women can do with genetics. So some of them are forced to deal with a mustache. And while most of the men consider a girl with a mustache to look rather terrible, there are some who don’t mind it at all. In fact, a very slight mustache might not look so bad on a girl. What do you think?

Girls With Mustaches To Shake Your Universe

Did you ever wonder how a girl will look with a mustache? You’ll be surprised to learn that some of them look very cute. Despite the popular belief that a girl should do everything to get rid of a mustache, some of them might even appreciate it. There are men who like looking at girls with mustaches and there are women who are not afraid of their facial hair.

We are giving you a chance to take a peak at how women look with some growth on their upper lip so you can make a decision for yourself. Who knows? You might even like it. 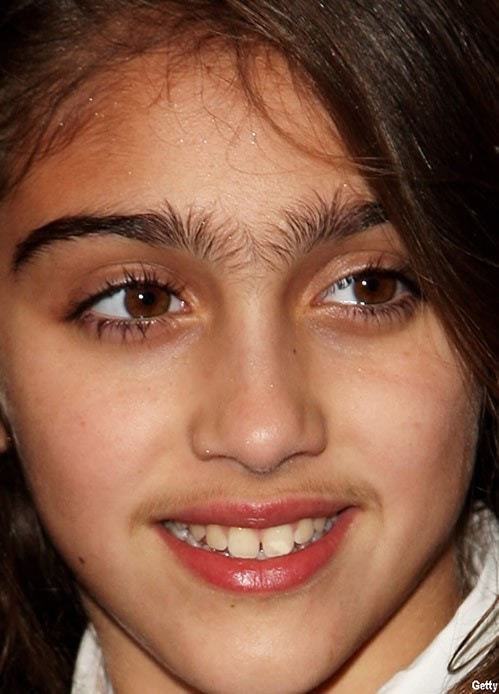 Are you laughing now? Of course, Frank Zappa mustache is supposed to be long and bushy but this is a girl after all. So here we have a little hair growth with the tips slightly turned downwards. Coupled with bushy eyebrows the mustache doesn’t look too much out of place. 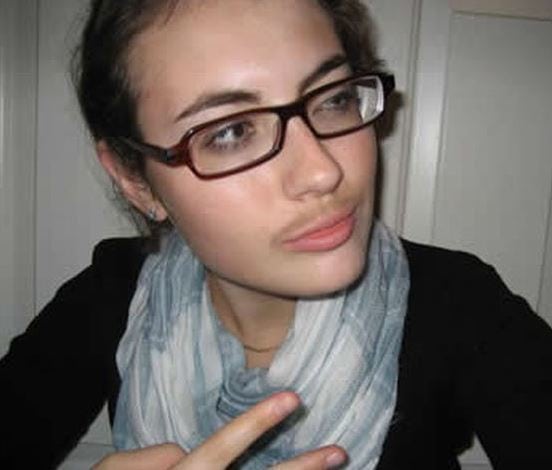 A thin pencil mustache won’t make a woman look like a man at all. You must have been surprised to see how much harmony such an image holds. However, to some people, such mustache makes an impression of an actual pencil line that needs to be wiped off. 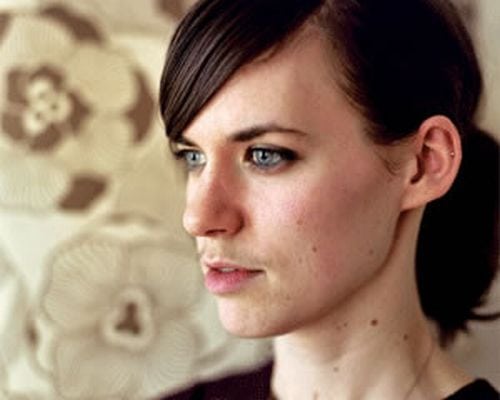 The little fluff on the girl’s upper lip looks natural. After all, we are all humans and all of us have hair on our faces. Such mustache might not even need to be shaved. It is barely noticeable. But for some reason most of the girls hate it. 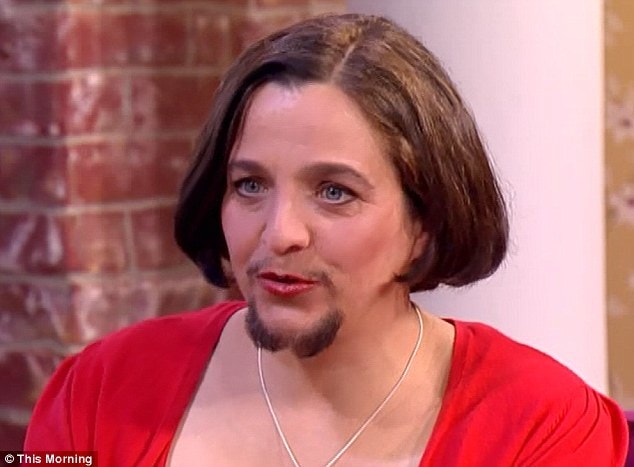 This looks like something out of a scary fairytale, doesn’t it? Why would a woman grow a French fork beard to go with her slight mustache? Who knows, maybe she is thinking about a gender change. But somehow it still looks natural. 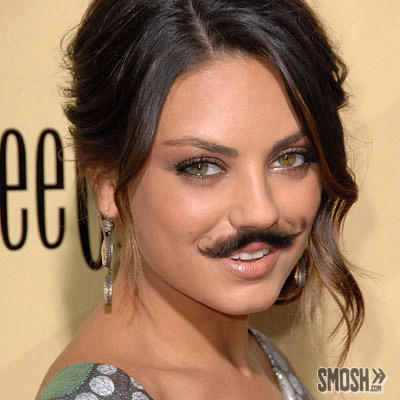 Sometimes movie stars like to experiment with their image. Did this girl really grow a mustache? No, of course not. This is a result of some skilled Photoshop use. However, the result looks pretty, don’t you think? It’s hard to ruin the real beauty.

In the Shakespearean era, men used to play women’s roles. In the modern age, it can easily happen the other way around. This well-made upper lip fuzz can make even the prettiest girl look like a young boy. Who knows, maybe she likes her new role? 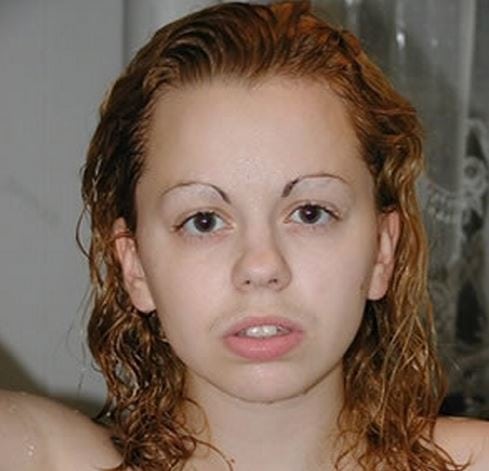 This really slight stubble on a girl’s upper lip might look cute but really needs to be eliminated. It is far from being a solid mustache while ruining the young and innocent look. Some mustaches really need to be shaved off.

Creepy Mustaches You Will Really Hate to Grow 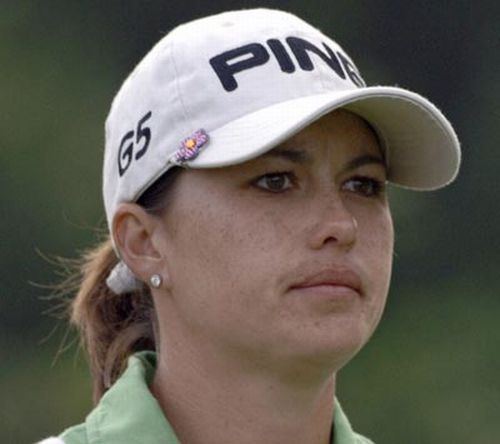 When your mustache looks like a dirty stripe, something needs to be done immediately. Any man knows it and some women should too. A smart trick would be to bleach such facial hair, so it becomes invisible. 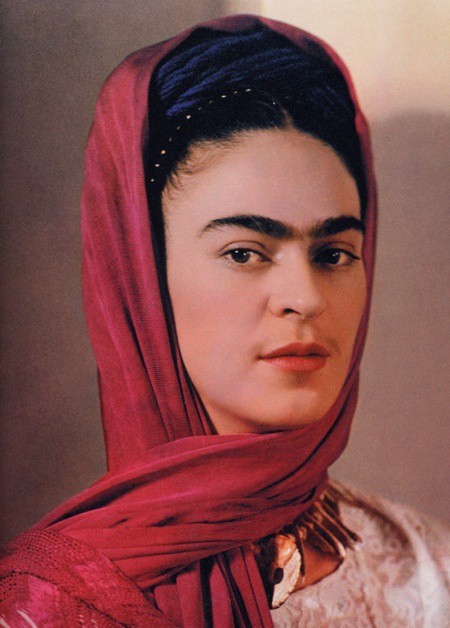 Mexican women are not scared of sporting a Frida Khalo mustache since it is part of their heritage. Each country has its own beauty standards and you can’t fight the genes. If all women wear a mustache, it becomes mainstream. 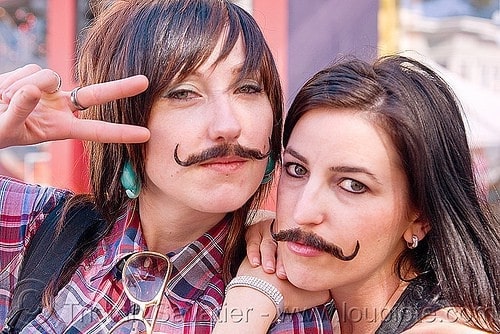 At some point of her life, any girl wonders how she would look as a man. So trying on some interesting mustaches can really make a girl’s day. Some of them look very natural. Perhaps they should consider a sex change?

We hope you had fun looking through these interesting photos. Some girls with mustaches look cute while others immediately turn into men. Should the girls wear mustaches? Let them decide!