“What beard will suit me?”, this question may be haunting you since you are growing a beard. Well! That depends on a few factors. The shape of one’s face, the density of facial hair and the haircut of an individual altogether complement a beard style. That’s why some coolest beard models can be a good choice to get inspired. One can easily find the type of beard he is longing for, from the below list.

Models are the representatives of the better version of the common people. A model shows what a common man could be if he takes good care of himself. And, a beard is natural gift men are endowed with. So beard models can be easily followed to get the ultimate manly look. We have enlisted some top models with a beard here. Let’s get inspired by their awesome look. 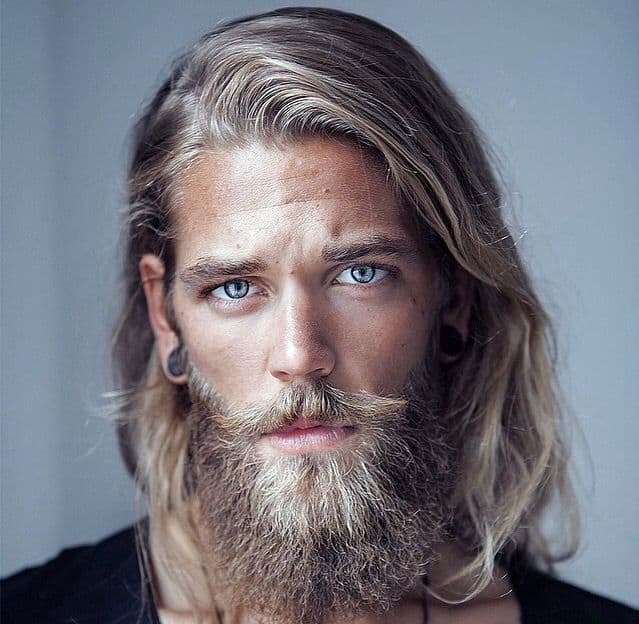 Ben Dahlhaus is a German-American model who is very well known for his bearded look and bold body. Anyone will get stunned seeing the glamour he has associated with long hair and manly beard. 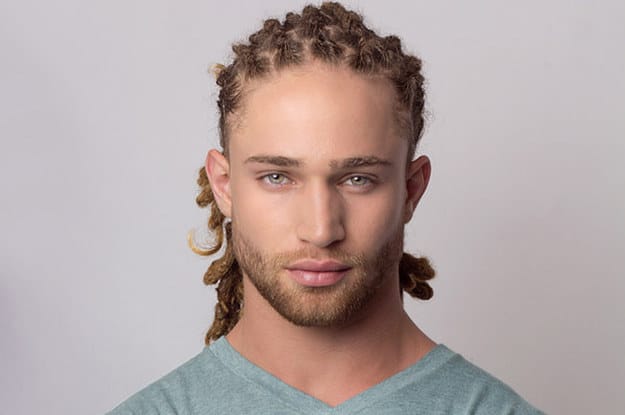 Alexandar Masson is a full-time model who grew up being a sportsperson. But, then he chose to become a model. And worked with famous celebrities with the like of Jennifer Lopez. This man is noticeable because of the braided hair along with a full blonde beard. 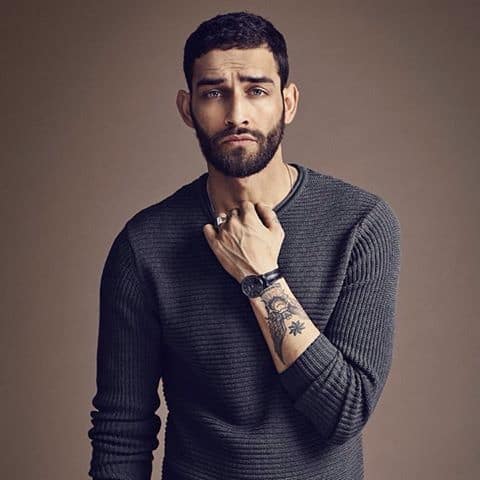 Cristian was a handball player in his early life.Then he joined the model agency Place Models of Hamburg and earned popularity as a model. The dense and full beard is the most attractive thing that complements his beautiful eyes. 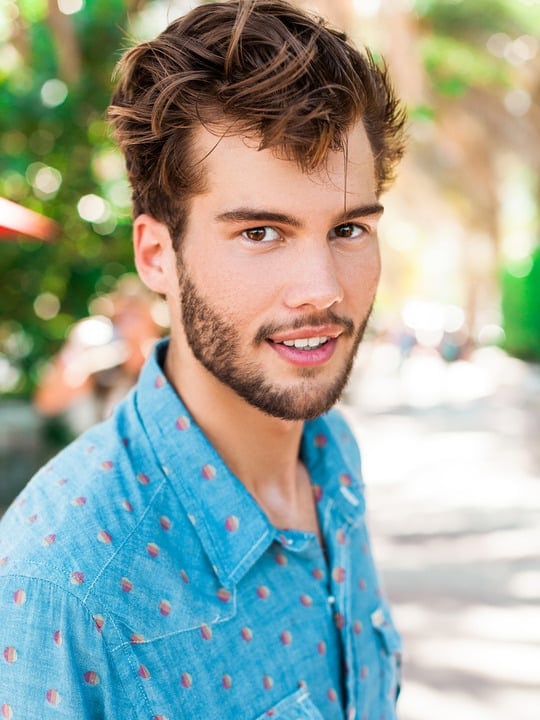 He is a famous model who represented a lot of model agencies till date. Next Model Management and Red Model Management are the most notable among them. This guy is using his beard to beautify his natural sexy look. 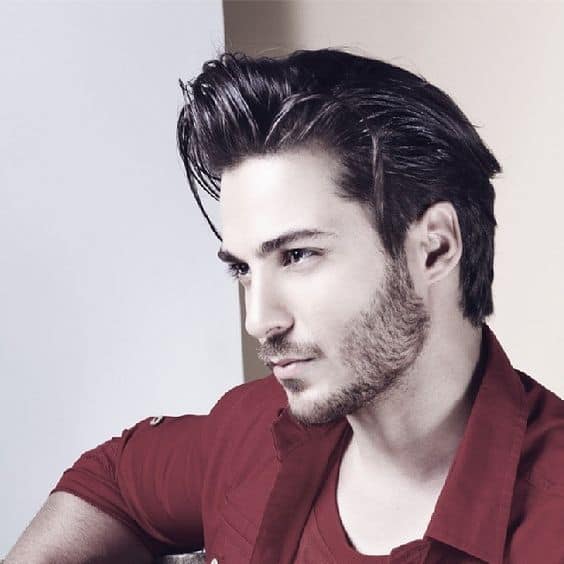 Hamid Fadei is sometimes considered one of the sexiest guys in the Middle East. He hailed from Iran. And, the boys originated from this region has a naturally enriched bearded look. You can follow Hamid to get a decent look with a full stubble beard. 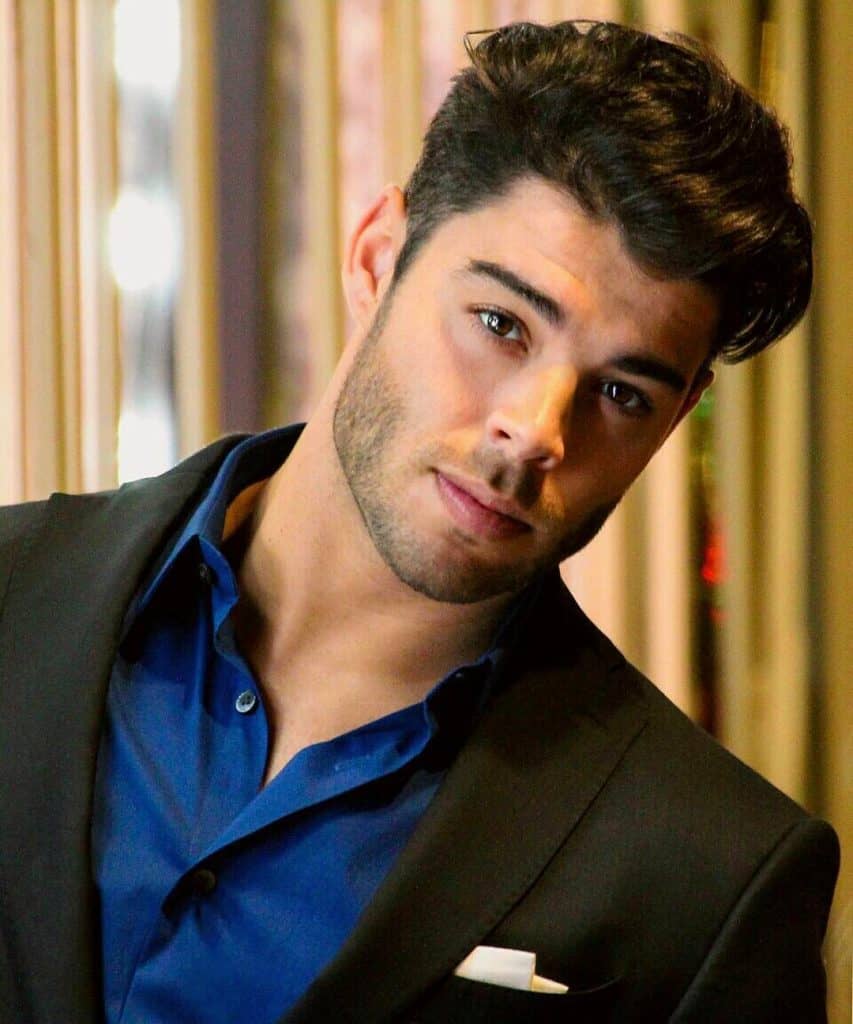 Victor Da Silva is a Brasilian actor and model widely known for his body structure and abs. This guy also rocks a designer beard most of the time. You can follow his overall style if that complements your body shape. 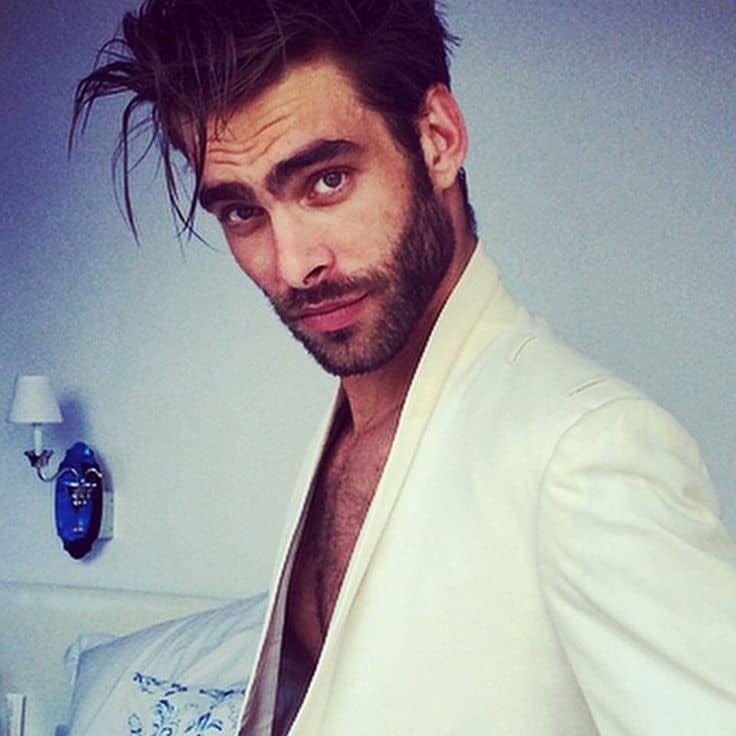 Jon Kortajarenga is a Spanish model who is working for a various international advertising agency. Georgio Armani, Versace, H&M etc. branded products have been promoted with the presence of Jon. And, the beard is a special feature of his appearance. 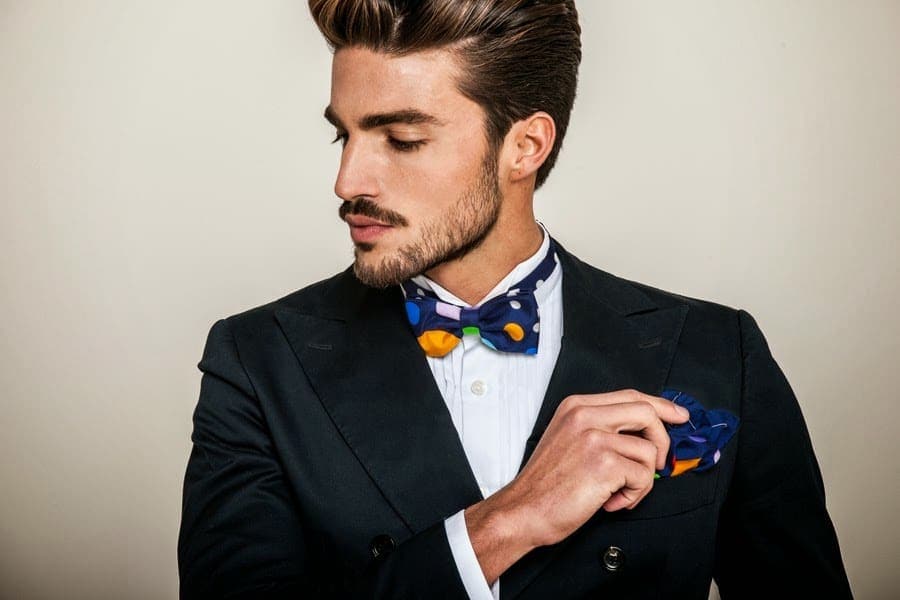 Mariano Di Vaio is an Italian fashion blogger. He is equally known as a bearded model. Anyone will be a great fan of his obvious jawline having medium stubble with a chevron mustache. 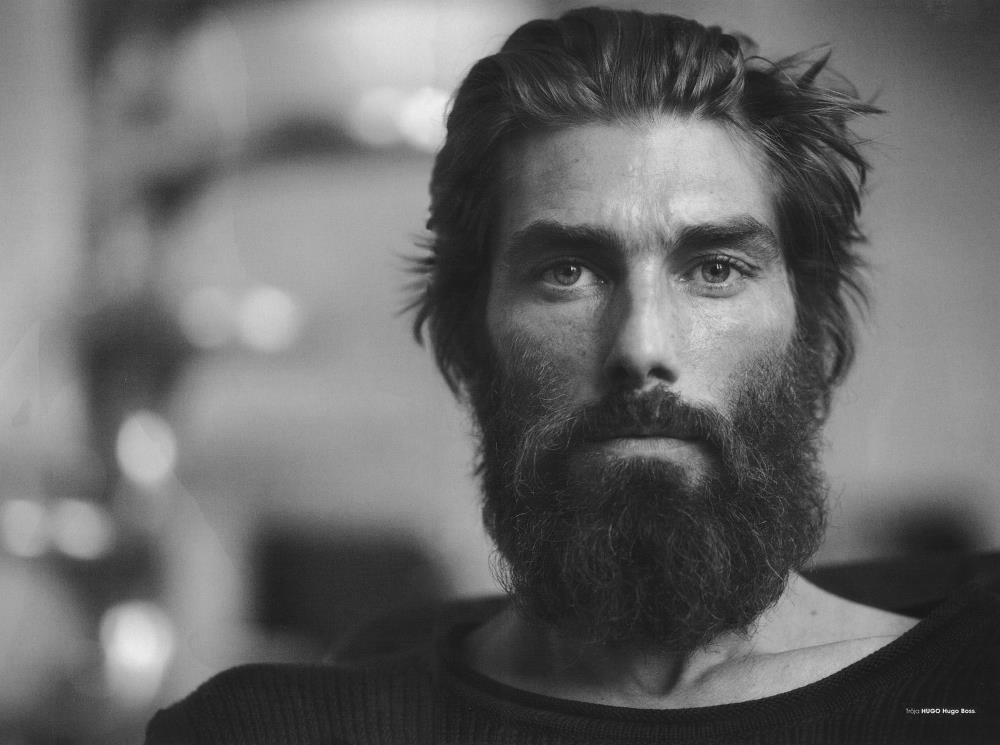 Patrick Petitjean is a well-established model hailing from France. At first, introduced himself as a model in 2006 signing with Why Not Agency in Milan. Since then he never looks back. Patrick is famous for his hair and beard. 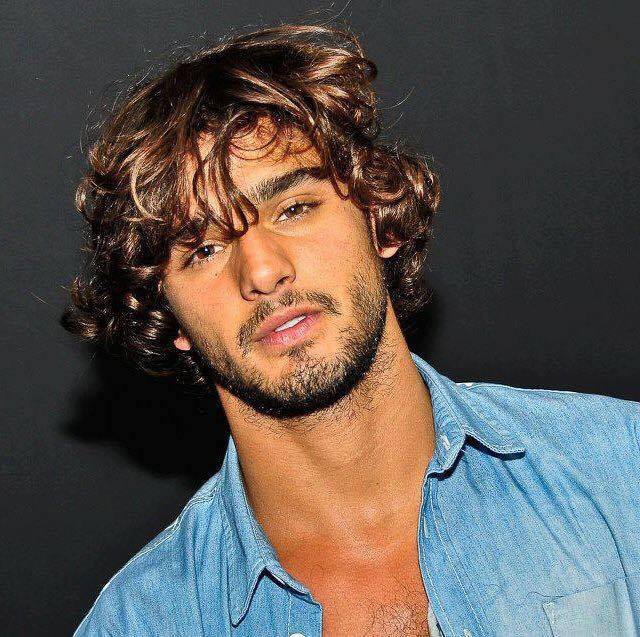 Marlon Teixeira is a Brazilian model who started his career as a model with Way Model Management of Los Angeles.He attended many TV shows and gained popularity as a bearded model. You follow his beard models to get a gorgeous beard style.

How to Become A Beard Model

First of all, one must have a beard that grows well and fulls to become a bearded model. Let your beard grow, use some quality beard oil and wax to make them look luxe. Gain confidence to represent yourself in front of a model agency. If you think you are ready, contact a model agency that is searching for newcomers. If luck favors you, you’ll get the break.

Beard is the most celebrated sign of manliness. It shows our age and maturity blended with intellects. So, a nice looking beard is really a great way to represent our inner model entity.