Though superheroes are TV or comic characters, common people are superbly influenced by their styles and attributes. Some guys are huge fans of the superheroes that they follow their beard styles too. If you are one of them and searching for a bearded superhero to get inspiration, you are at the right place. We have gathered the best superheroes with beards here to help you be inspired by any of them.

Beard Styles Donned by the Superheroes

The funniest thing about TV or comic characters is that they can’t make any choice. Either the writer’s or director’s demand is fulfilled through the characters. A character can’t choose a bearded look for himself. On that note, superheroes are not super at all. But, as we see on the screen, they are really super. And, only a few superheroes donned a beard on screen. Know the best of them from below. 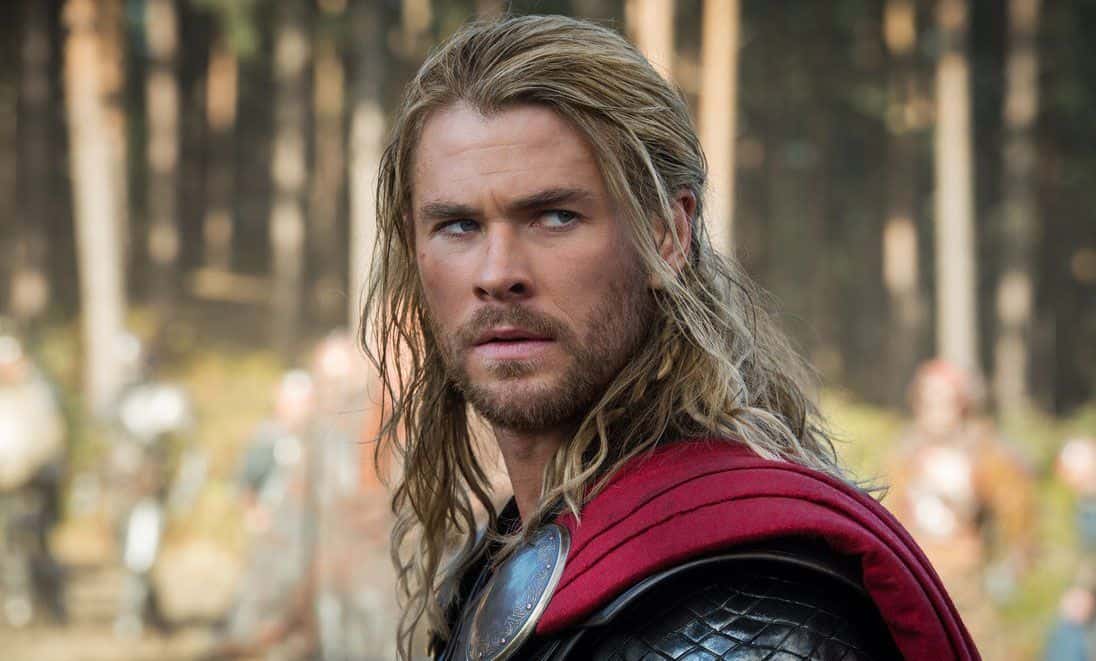 Thor will top this list for sure. This is the character which wears a beard every time it comes on screen. Chris Hemsworth is the lead character here and he has the superpower of a super hammer. The movie series earned popularity and criticism equally. The latest version of Thor will be released in February of 2023. The beard style of Thor is suitable for bearded guys with long hair as Thor has long hair in all the movies. 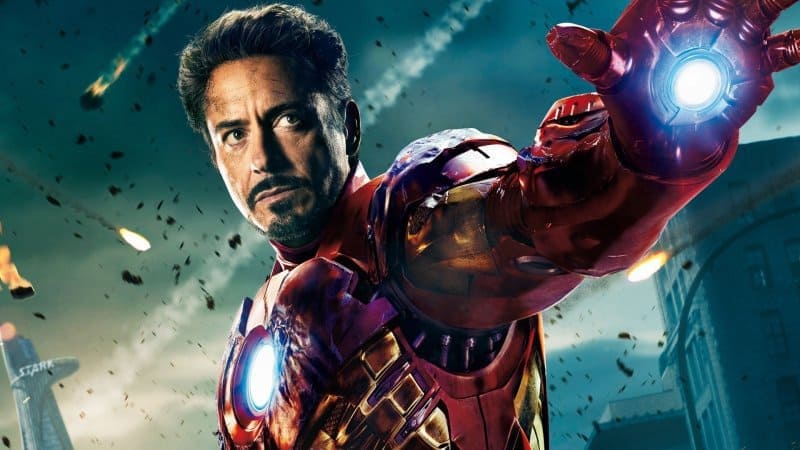 Iron Man is one of the most loved superhero characters. Iron Man aka Tony Stark is equally popular for his distinctive beard style. He always wears a goatee like an anchor beard detached from the mustache. This unique beard style makes him different from other bearded superheroes. 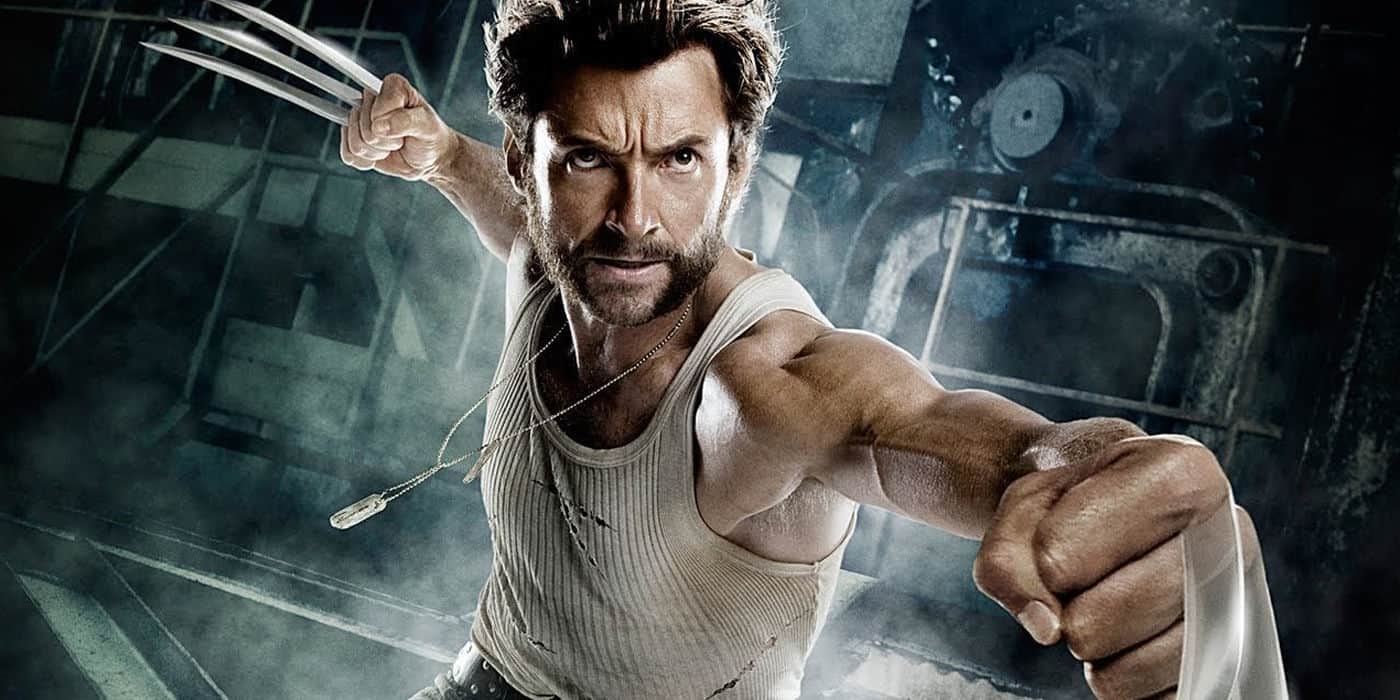 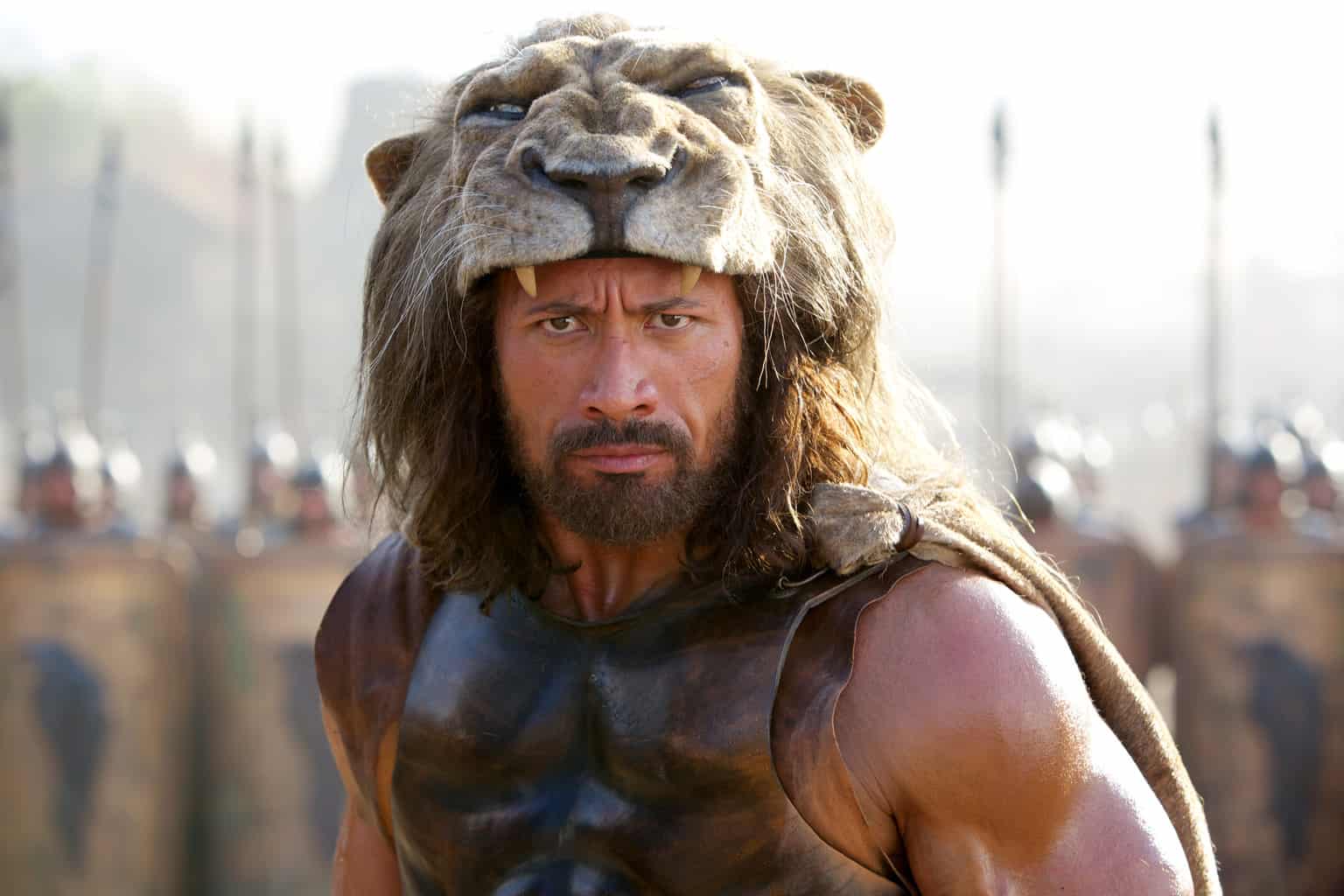 Hercules is a mythical superhero who is a demigod. The latest depiction of Hercules was portrayed by the Rock. He played the role of Hercules with a full beard. The long beard and long hair were really compatible with the physique of this big man. 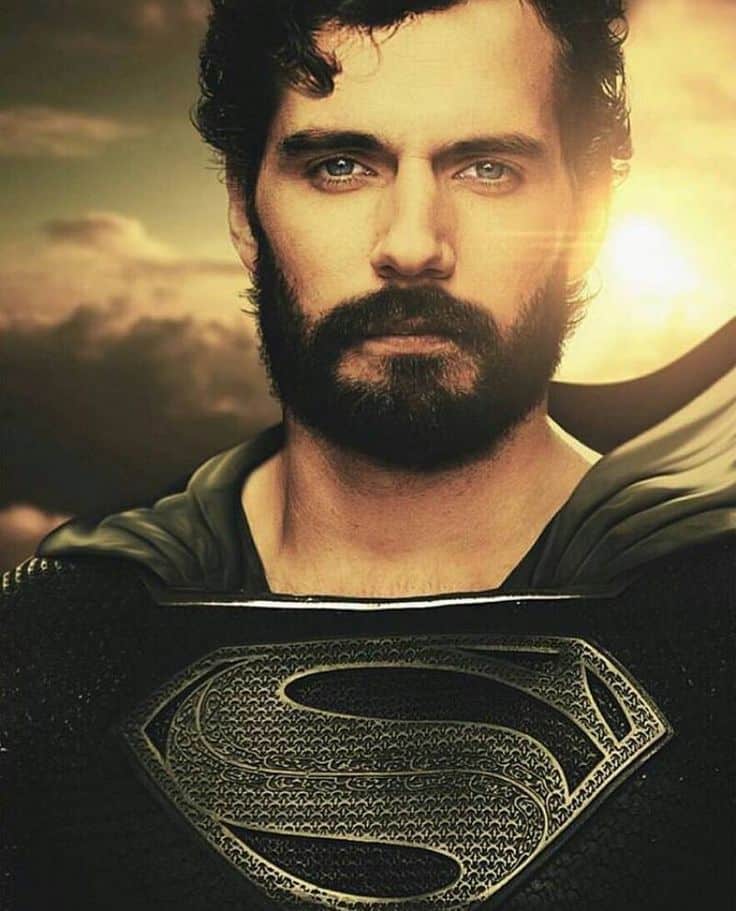 Though there was never a bearded Superman. But, lately, the new Superman jacket was released and Henry Cavill appeared in a black suit with a bearded look. There might be a bearded Superman at last. The beard suited the Superman who is actually Henry Cavil in real life. The world is looking forward to watching a new bearded superhero.

There is no difference between you and a superhero. Everyone is fighting his own battle with the resources he has. We all are superheroes to some extent. So, nothing wrong to resemble a superhero beard whom you like. 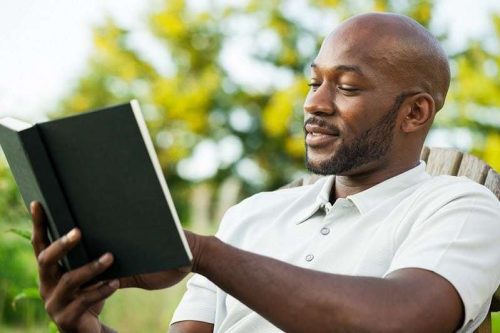 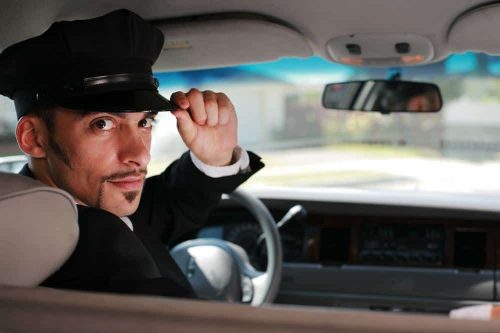 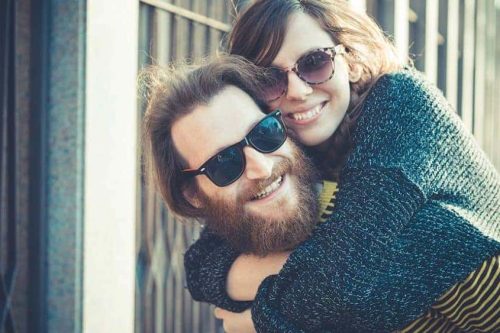