If you love beards, then Beardstyle.net is the right place to be. Not only do we have lots of fascinating lists with some of the world’s best beards, but we also have some fascinating facts about facial hair. Here are 7 amazing and interesting beard facts that you can use to start up a conversation with your friends. 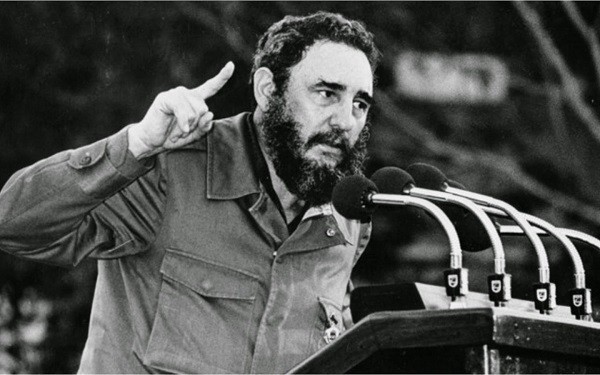 The CIA once planned to discredit former Cuban leader Fidel Castro by using thallium salts to make his famous beard fall out. They hoped that he would be taken less seriously without his beard. This was just one of many plots to kill or discredit Castro.

King Henry VIII introduced a tax on beards, even though he had one himself. The amount of taxes which needed to be paid depended on the social status of the wearer. It applied to beards of more than two week’s growth. Another beard tax was introduced by Peter the Great of Russia. Russian police were given the power to publically shave any bearded man who refused to pay up.

The longest beard ever recorded was 17 feet 6 inches long. It was sported by a Norwegian man called Hans N. Langseth, who spent the latter part of his life in America. His beard was removed when he died and is now on display in the Smithsonian museum. The current record is held by Canadian Sarwan Singh, whose beard is an impressive 8ft 2.5 inches long. 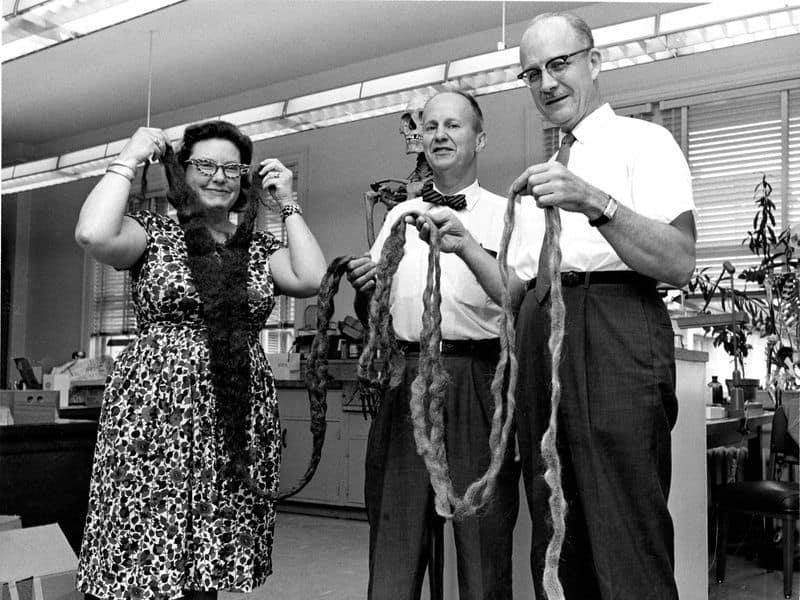 Looking for inspirations? Check out the below beard and mustache styles: 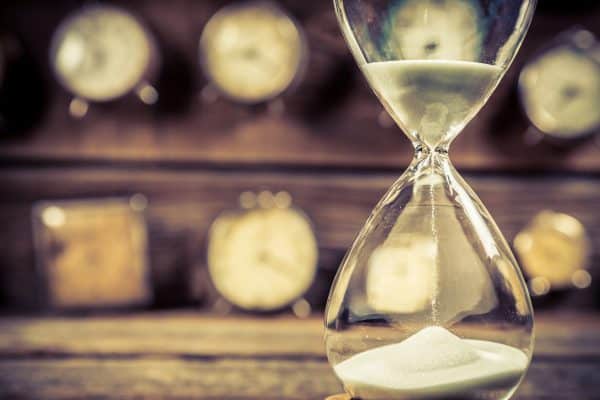 It is estimated that the average adult male in America will spend around 3,350 hours shaving over the course of their lifetime. Why not save time and just grow a full, bushy beard instead? There are plenty of other great things that you could do with your time instead! 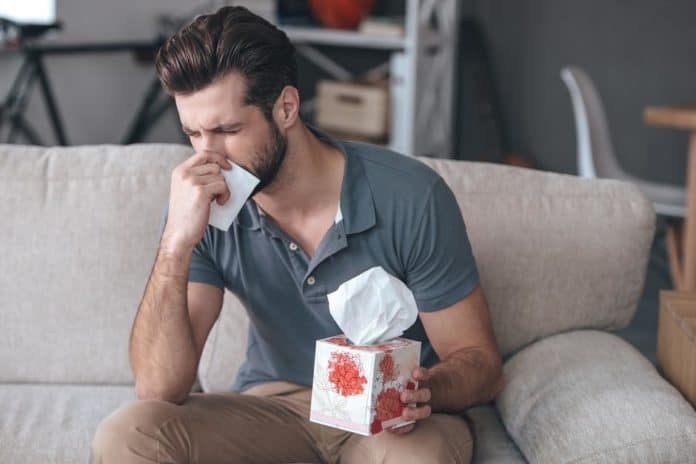 Some women can grow beards too. There are a variety of different medical conditions that lead to women growing facial hair. In some cultures, bearded women are celebrated. In March 2016, Hamaam Kaur, who has the world’s longest female beard, walked in a London Fashion Week show.

Are you looking for more facts and interesting articles about all kinds of facial hair? Check out the rest of our lists and discussions on beardstyle.net. 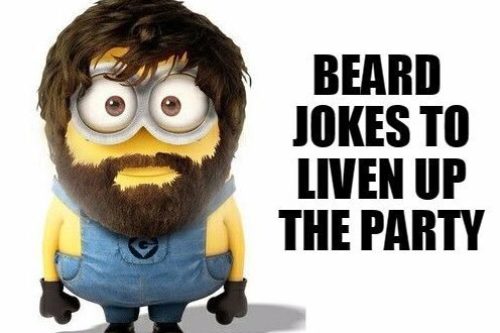 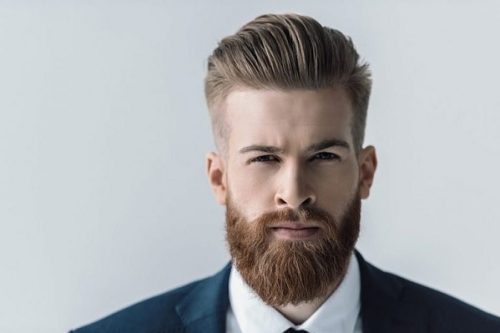