Shia LaBeouf always gives the audience a new topic to talk out, the beard is one of those. He is a famous American actor and filmmaker, who has done enormous effective roles in films such as American Honey, Disney movie named Hole and Transformers etc.

Just as his unique and bold movie character, he always chooses the bold beard and hairstyles confidently which makes his personality more interesting.

If you are also inspired by Shia Labeouf beard look and want to grow a beard like him, kindly delve into the detailed and easy steps to get a beard like him as well as his top 3 bearded looks. 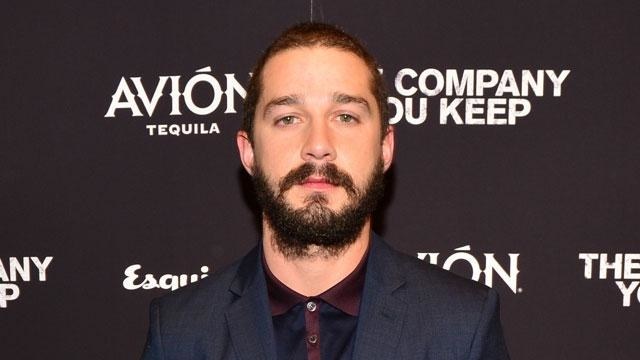 To style, a beard like Shia LaBeouf is not as difficult as it is to grow a beard like him especially for those who cannot grow a full or dense beard. Follow the below steps and achieve the beard of your choice.

Grow Thick Beard: To grow a thick and scruffy beard, you must have a lot of patience.  Take good care of your diet, health, and lifestyle. Drink plenty of water. Take protein, vitamins, and necessary minerals like zinc, iron, and potassium as your diet. Do exercise regularly to boost up the blood circulation. Do not disturb your facial hair during growth. Avoid stress as it may affect your beard growth.

Quit trimming: To get a beard like Shia LaBeouf beard, you have to quit trimming during the beard growing stage. You must avoid trimming for at least four weeks or one month to achieve the desired beard length as well as thickness.

Moisturize: To have such a beard, you have to bear irresistible itching. To avoid the itching, try to moisturize your beard for day and night. Apply beard oil or gel to make your rough beard to look soft and glossy.

Combing: Comb your beard on regular basis for a well-groomed and an appealing look. Combing also stimulates the beard follicles to accrete natural skin oil which is another natural way to make your beard soft and nourishing.

By following these ways, you will surely achieve the most debatable beard look of Shia LaBeouf. If you want a tamed and well-kept beard, you can trim your beard and neck hair just as another beard style of Shia LaBeouf with slick back hairstyle mentioned below. 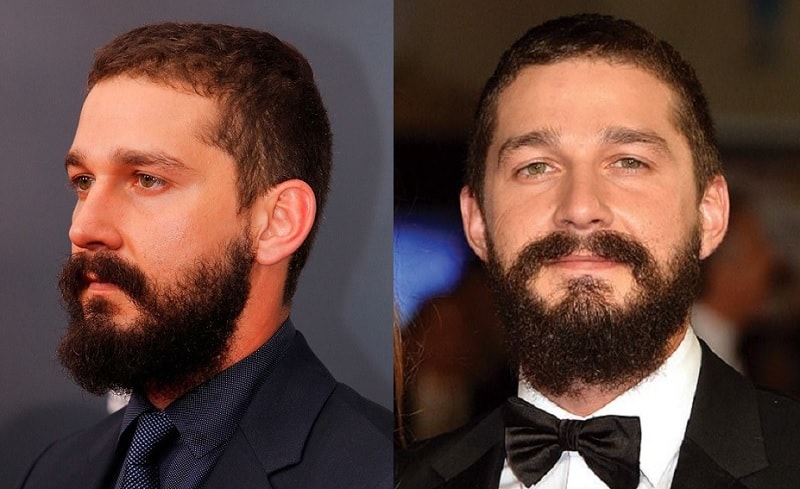 It is a wild beard look of him which he has balanced with a crew cut. It is an uneven, untrimmed thick beard with a thick mustache which is giving him a manly look. We have to admit that this particular beard has certainly changed his look completely. 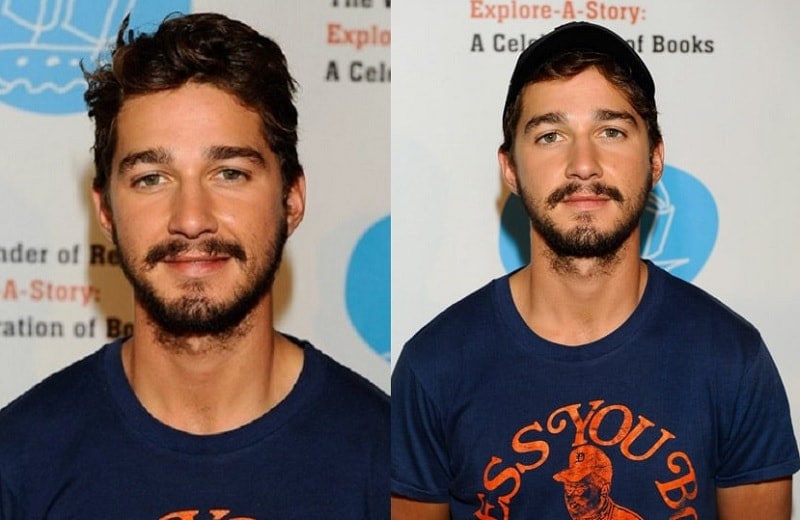 Despite its untamed and scruffy look, it is giving an impressive statement to Shia Labeouf’s personality.  It is easy to maintain beard style as you do not have to bother styling it. It involves no use of clipper or scissors as you can see even neck hair is not trimmed.

3. Trimmed Beard and Slick Back Hairstyle 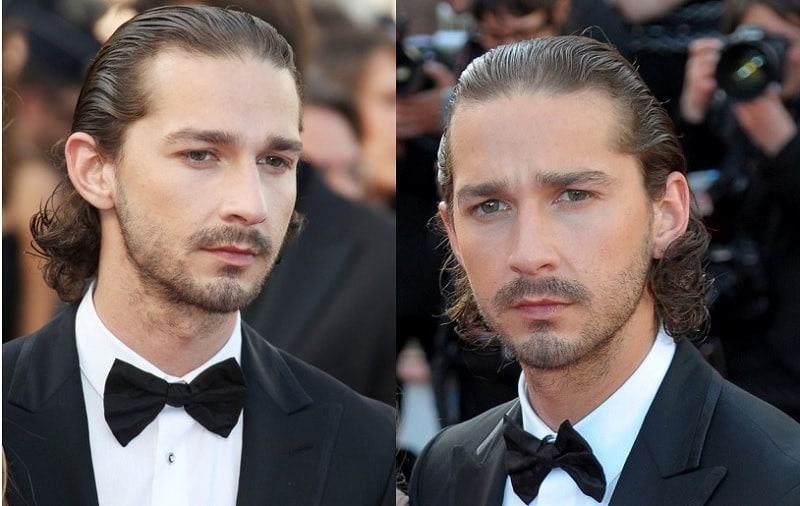 It is surely the most well-groomed, attractive and polished Shia LaBeouf beard look. He is truly looking like a gentleman in this attire.

Still wondering whether you should try the afore-mentioned beard styles or not, Hope, you should not anymore! If you are passionate about having Shia LaBeouf beard, you should definitely give it a shout out. If it looks good on you, keep this style. If not, trim the cheeks and neckline area for the clean look rather than the shaving it off.