There are certain phases of beard growth that a man must go through and any man who has grown out a beard has had to work through these stages of growing a good looking full beard. But what is it about a man with a beard?

Well, those that sport a well-maintained beard have a certain allure or charm about them. They seem more confident and more powerful than those who are cleanly shaven. Some men have difficulty growing a beard or their beard looks patchy and not well cared for.

The process of growing a beard from shaved to full beard can be divided into 5 stages to understand the cycle. Here are 5 beard growing stages. 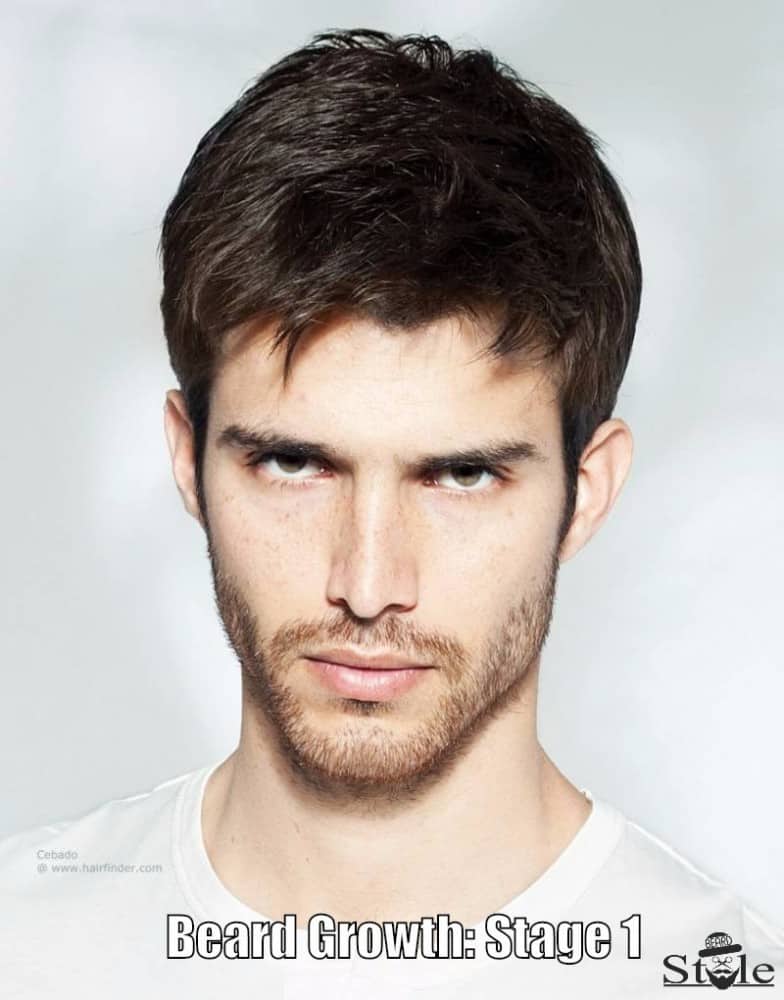 This is the “sexy” look or the 5 o’clock shadow stage. The rugged, stubble that most men can perfect easily. This is also the stage that is easiest to go back to the clean shaven look because you have not fully committed to growing an actual full-fledged beard. 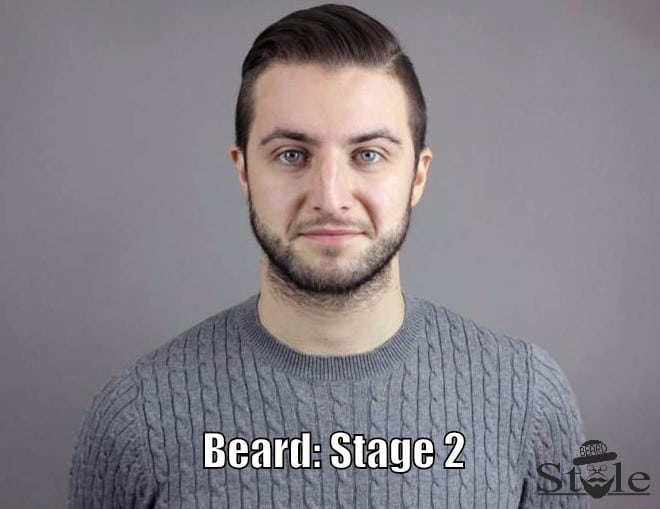 This is the stage where the itch sets in. Many men find this stage to be unbearable and shave off the beard before giving it a chance. The irritating itch does not last long. The beard itself is thicker than stubble but not quite a full beard. It looks like you just have not bothered to shave or put your best foot forward; someone who doesn’t care overly much about their appearance. 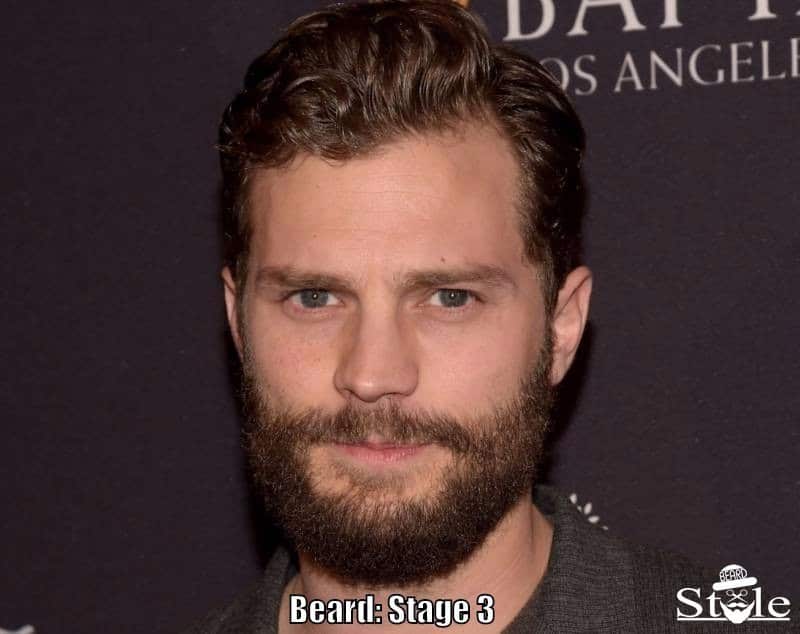 During this phase, daily grooming of not just your hair but your beard as well is essential. Without proper grooming and attention to details, like food stuck in the beard, you will easily be mistaken for a homeless man. The itchiness has abated, but beware of the unruly, ungroomed beard, it can turn you into a societal outcast. 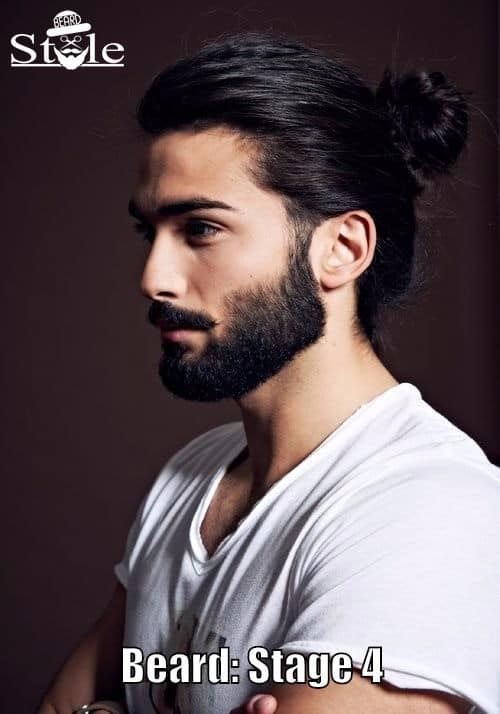 Many men strive for this stage of growing a beard. It is the stage where the beard is well maintained and properly groomed, the itchiness is completely gone and there is a sense of pride about the beard. During this stage, you begin to consider the type of beard you want to maintain. You have more confidence in your beard and in yourself. 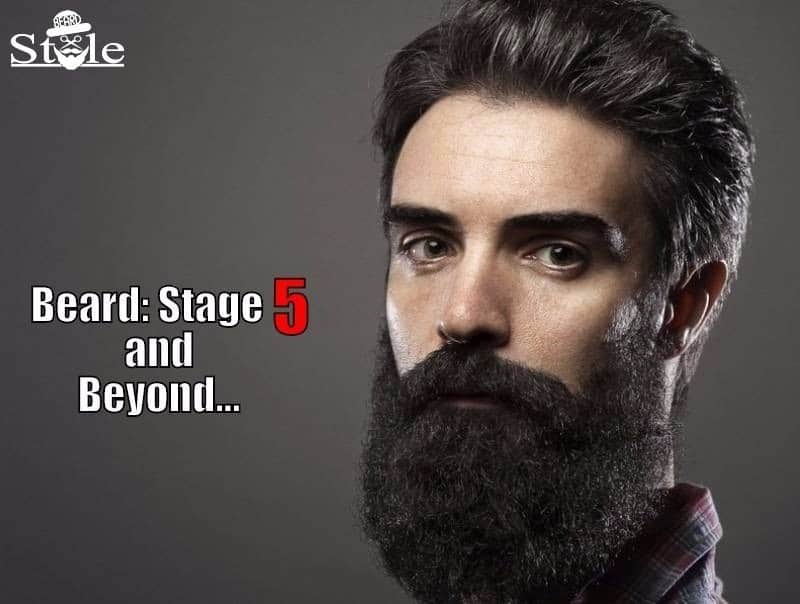 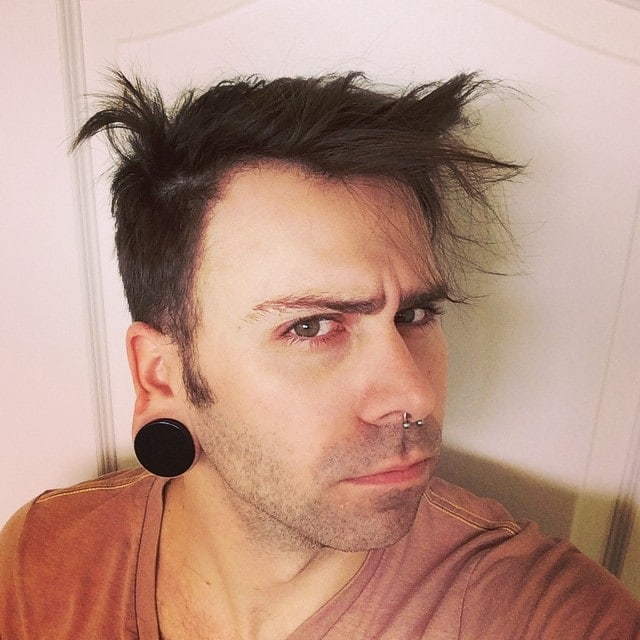 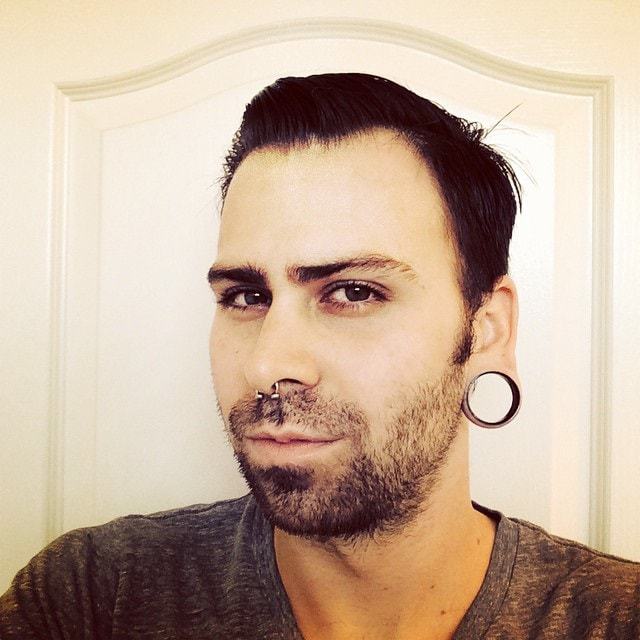 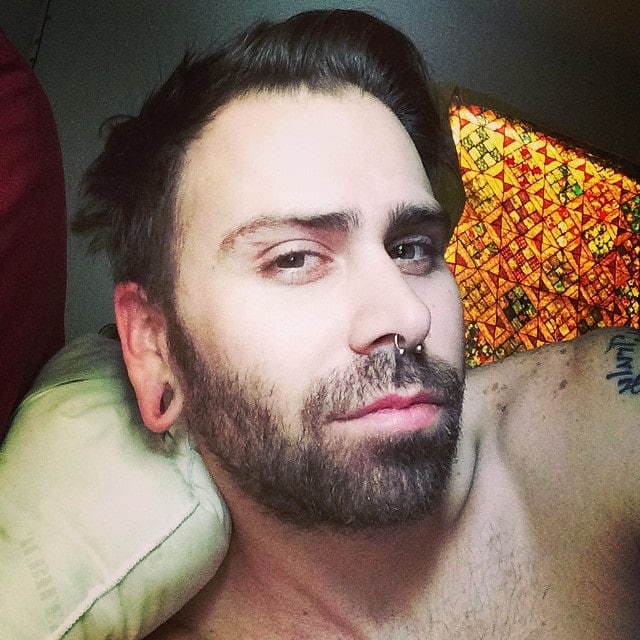 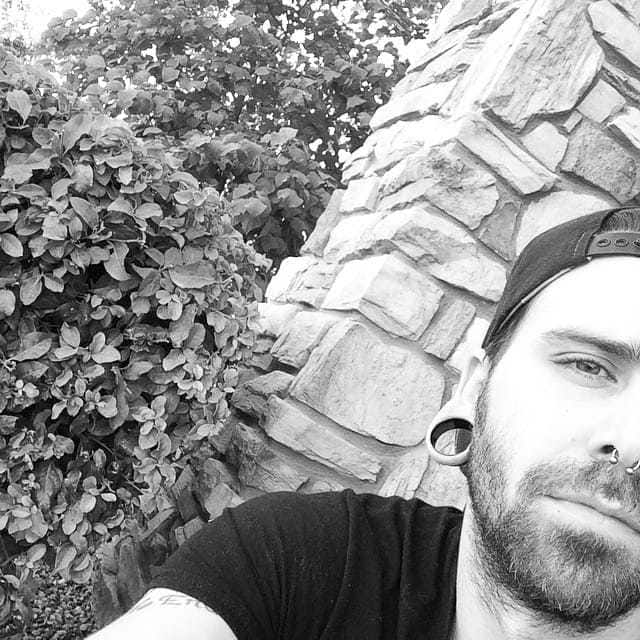 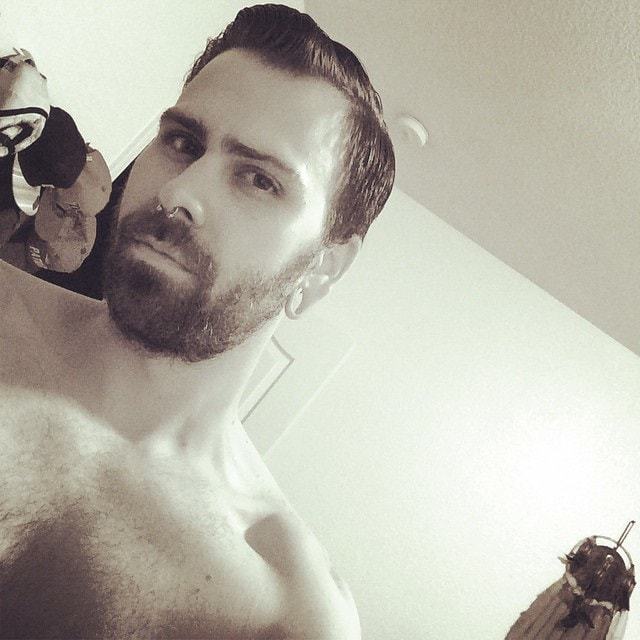 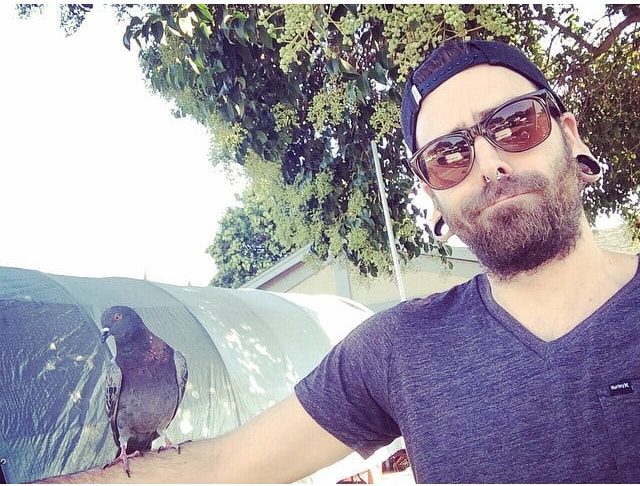 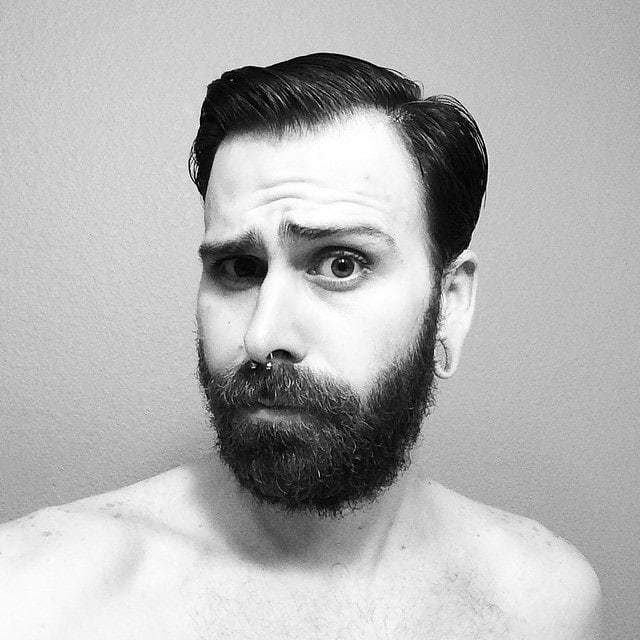 How to Take Care of Beard at Growing Stages?

While beards have been in style for the past few years, growing one can be a bit of a challenge. In addition to the initial itchiness and discomfort, you also have to contend with the awkward stage when your beard is still very thin. However, by following a few simple tips, you can help your beard to reach its full potential. Here is how to take care of the growing stages.

Even though beards and hair growth may seem similar, they are actually two very different processes. Unlike hair growth, which follows a set cycle of growth and shedding, beard growth occurs in stages.

However, the growth phases are almost similar, while hair growth may have one extra phase.

For the hair growth cycle, the last phase is exogen, which is essentially an extended part of telogen, and hair is shed from the scalp.

How much does a beard grow in a week?

On average beard may grow about 3mm in a week, which is roughly ½ inch a month. However, some men may experience a quarter than a half-inch growth a month as it depends on different factors.

How long does the awkward beard stage usually last?

Really, there is not one ultimate beard. It is the feeling that you get when you have grown your beard and feel like you have achieved the highest level of confidence that you can. 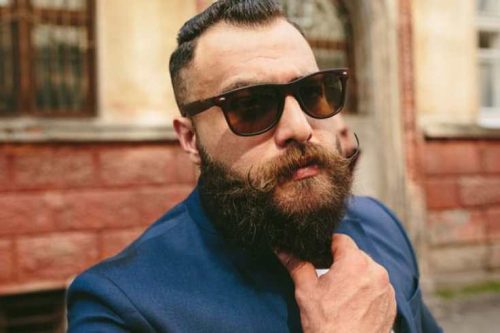 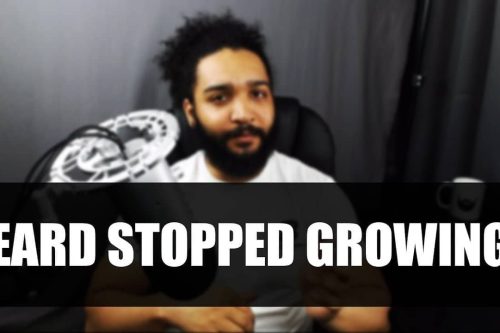 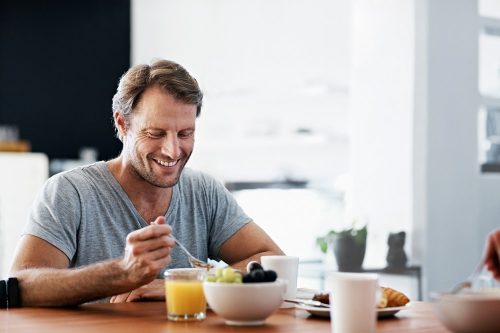 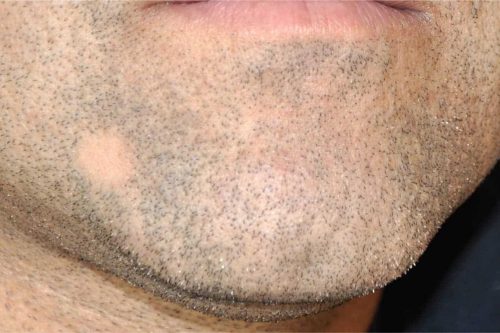 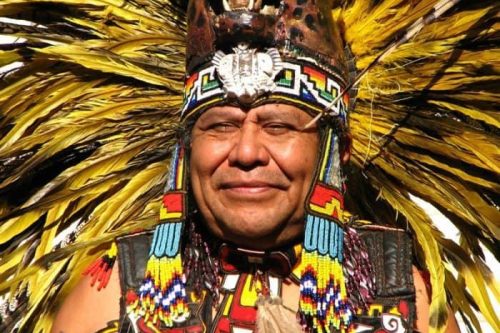 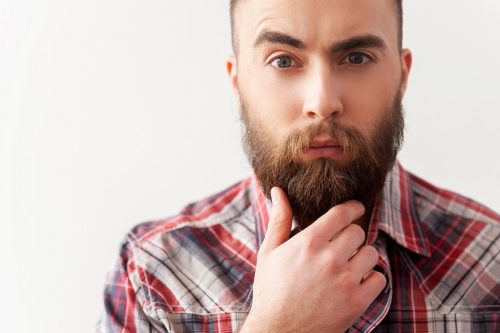