Looking for trendy beard style ideas in 2020? We have handpicked 30 footballers who rocked the FIFA World Cup with a beard. What can be more popular than the beard styles that set the trend!

Every FIFA World Cup not only brings excitement to the football lovers across the globe but also enables us to see different styles and culture from different countries. Footballers tend to style their hair and beard often as seen commonly by most of the celebrities in other industries too. 2018 FIFA world cup also brought new haircut and beard fashion trend for men inspired by celebrity footballers as well as the rising stars from different countries. We are going to explore some of the most eye-catching bearded footballers in this world cup to inspire your next beard style. You can also check out different types of beard styles and pick the best one that’ll suit you. 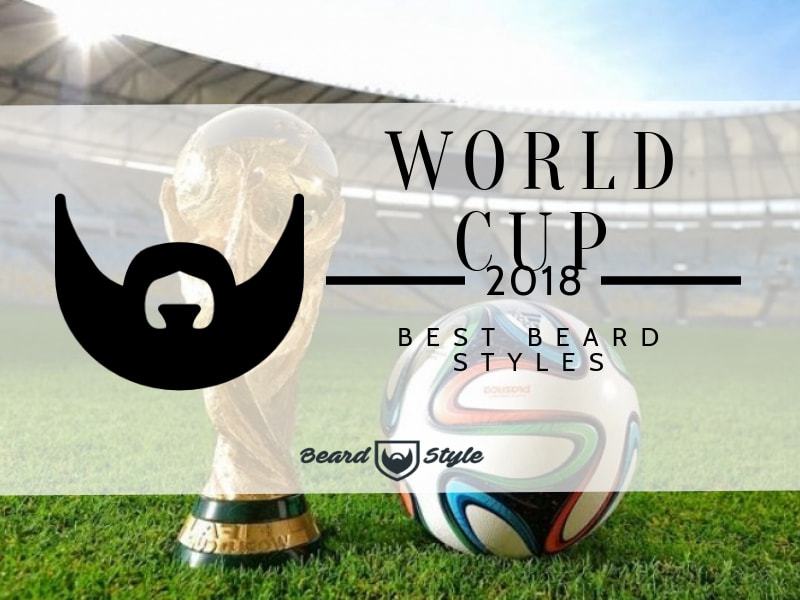 No matter you are a fan of football or just love hearing the endless commentary of your friends on football (as if they are the coach!), you do love the beard… right? If you really do, join the world cup fever by enjoying the list of some trendy beard styles for men in 2020 inspired by the footballers participated in the FIFA World Cup 2018, Russia. 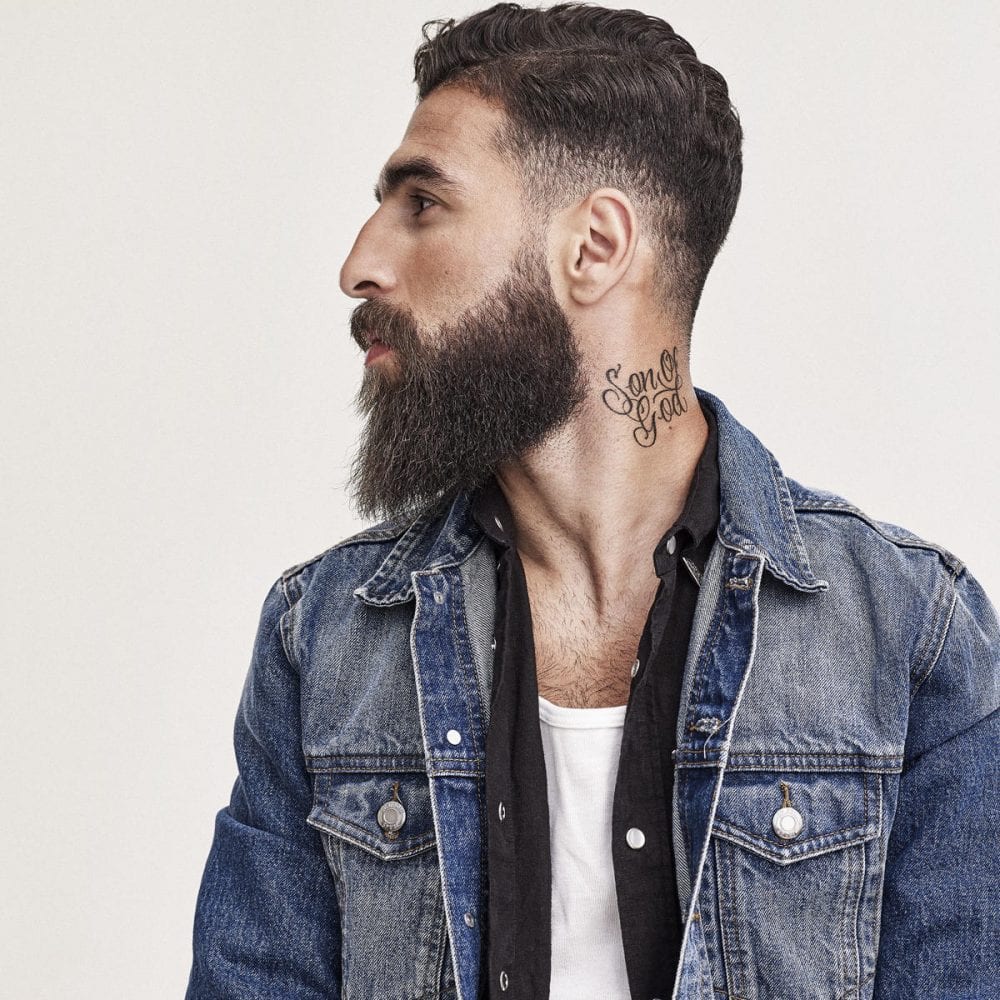 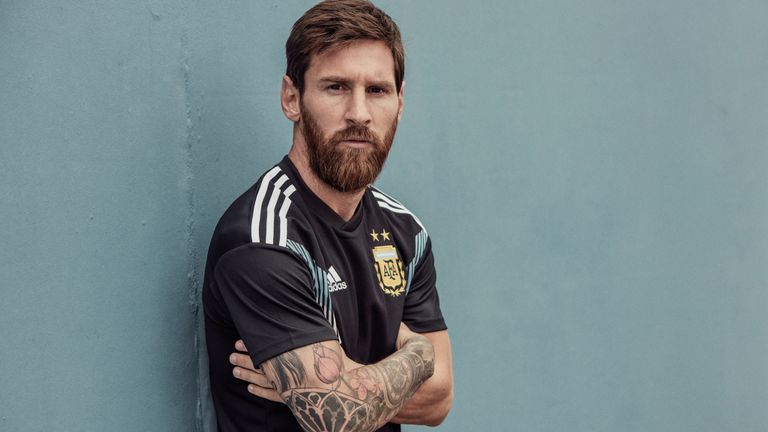 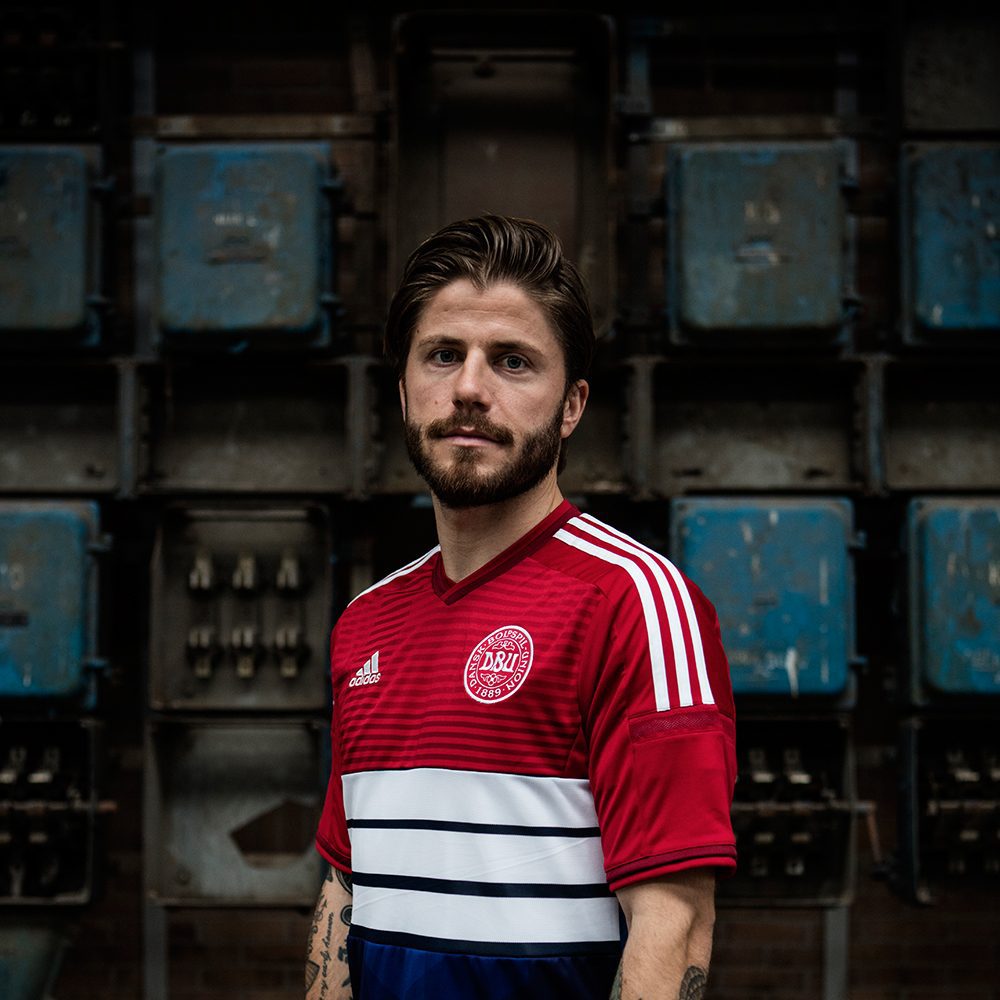 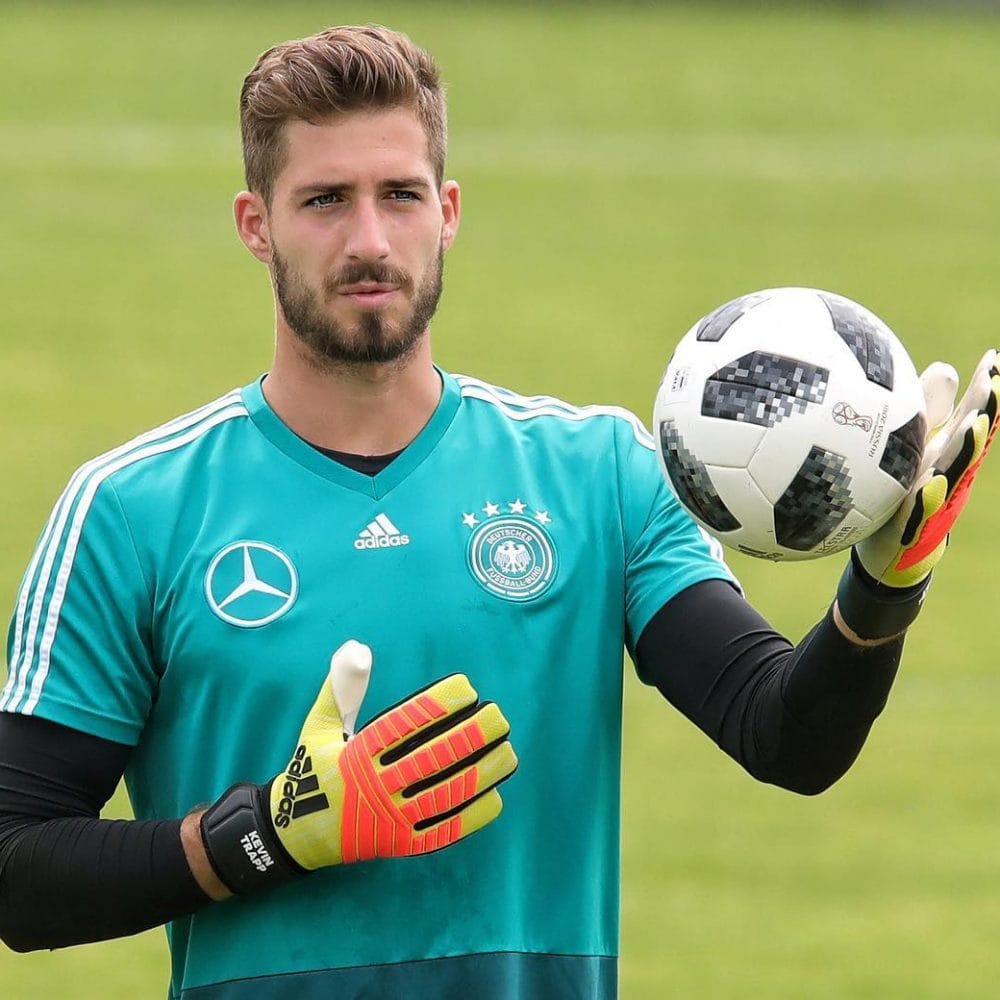 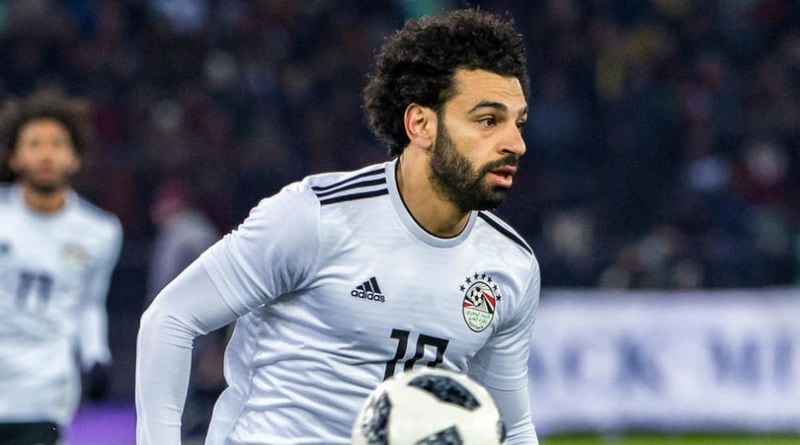 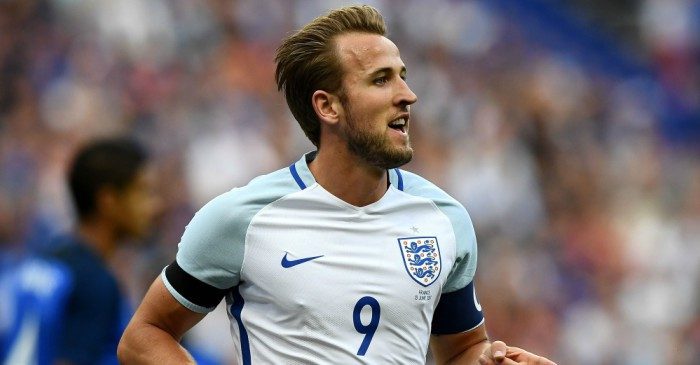 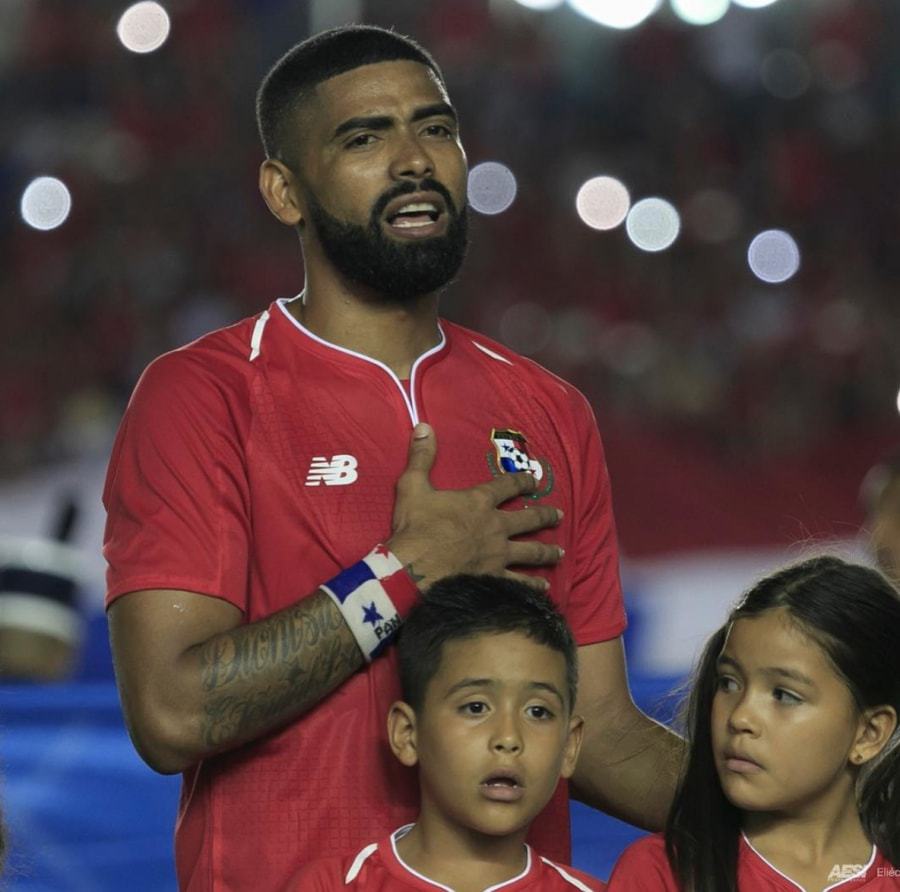 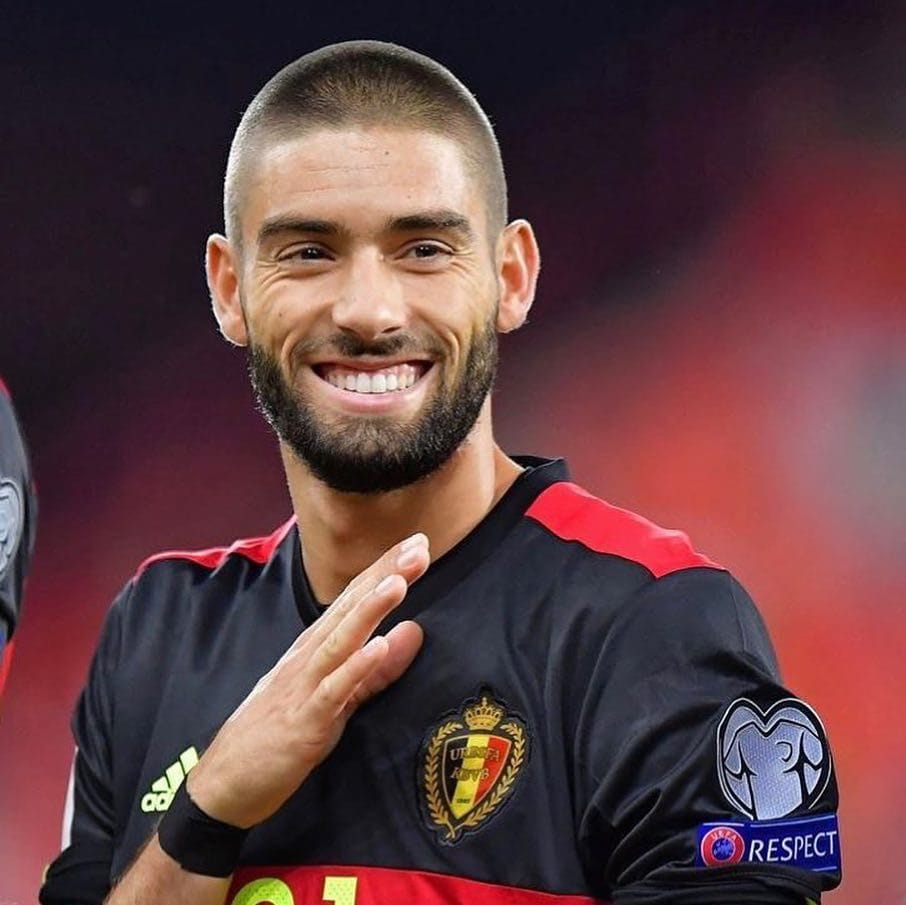 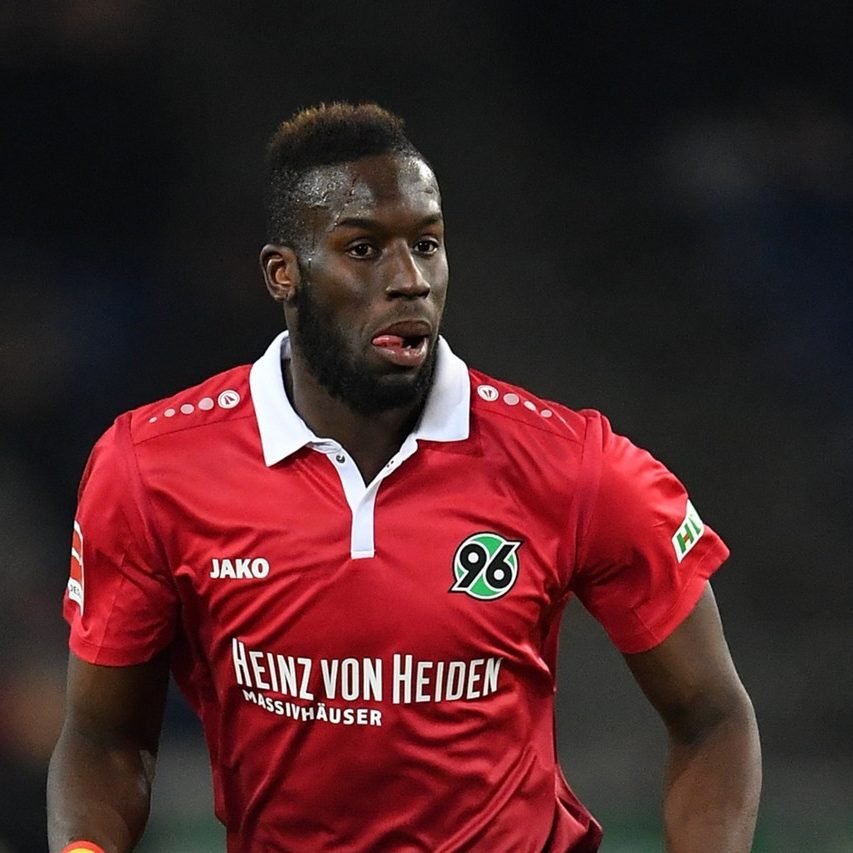 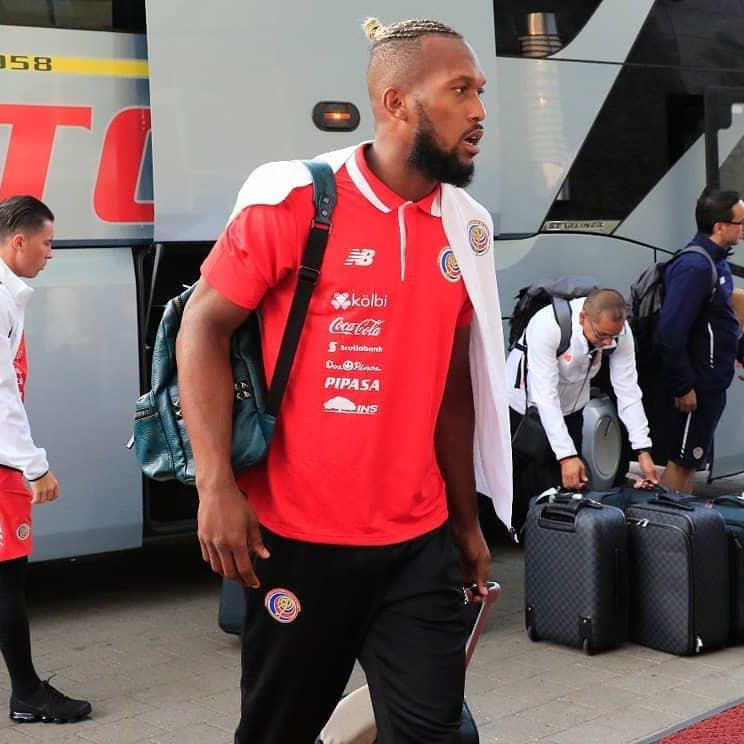 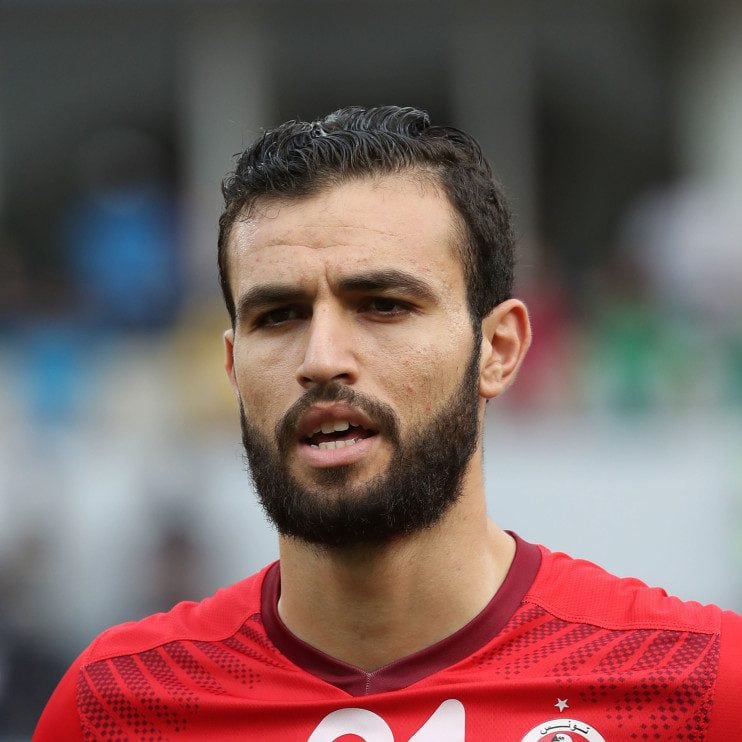 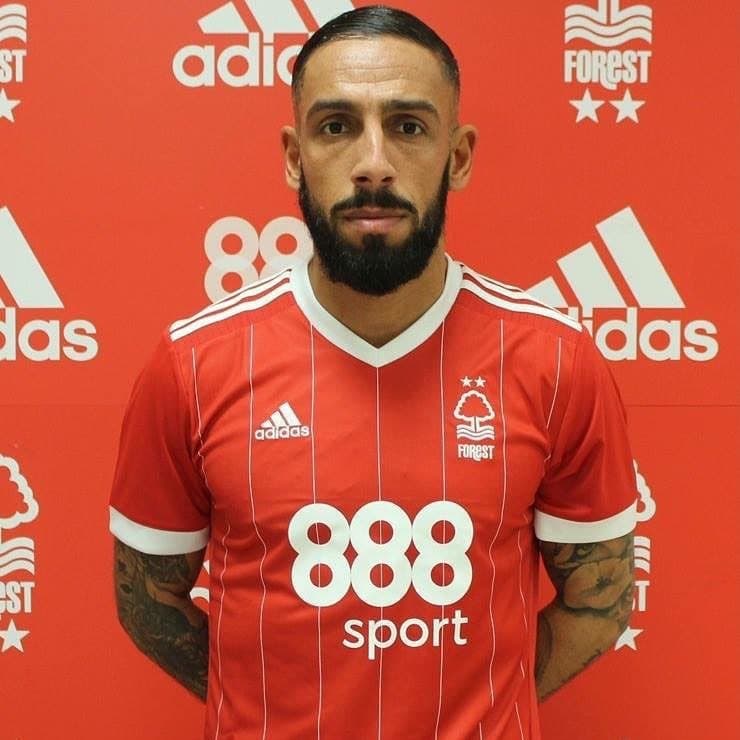 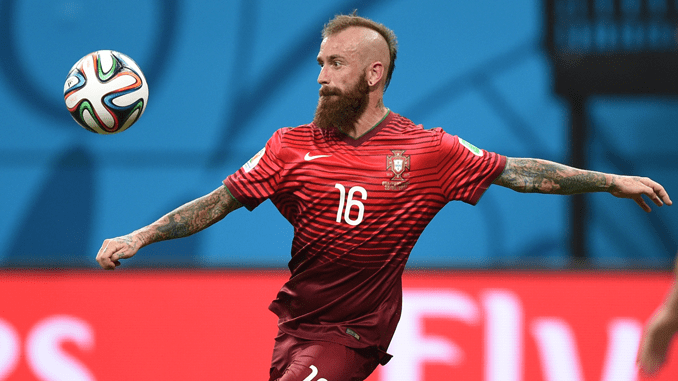 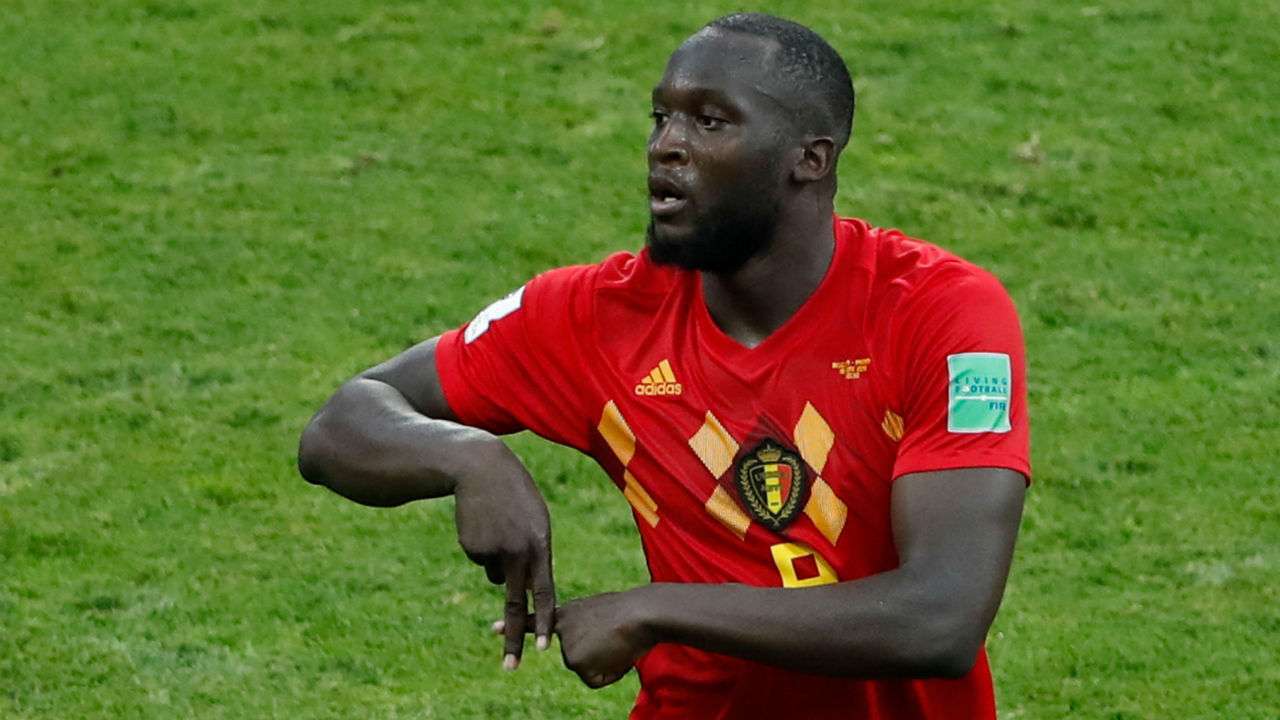 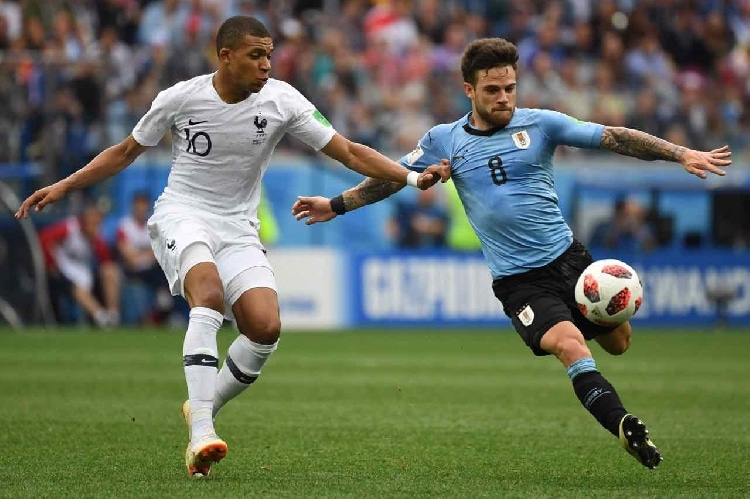 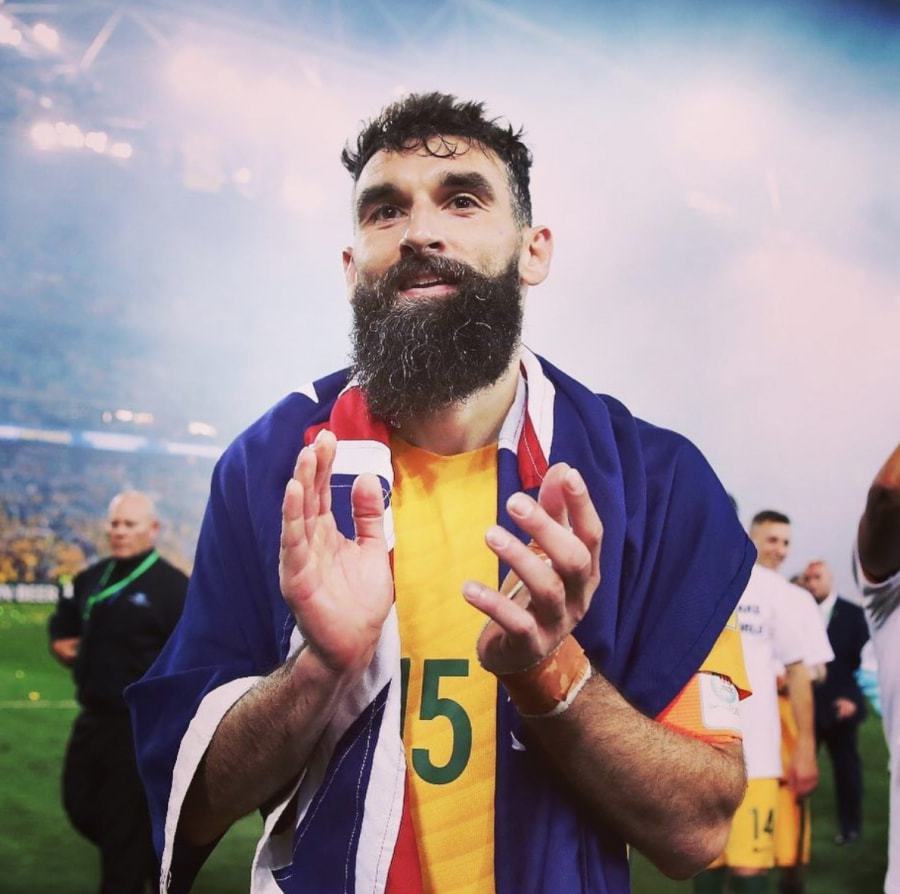 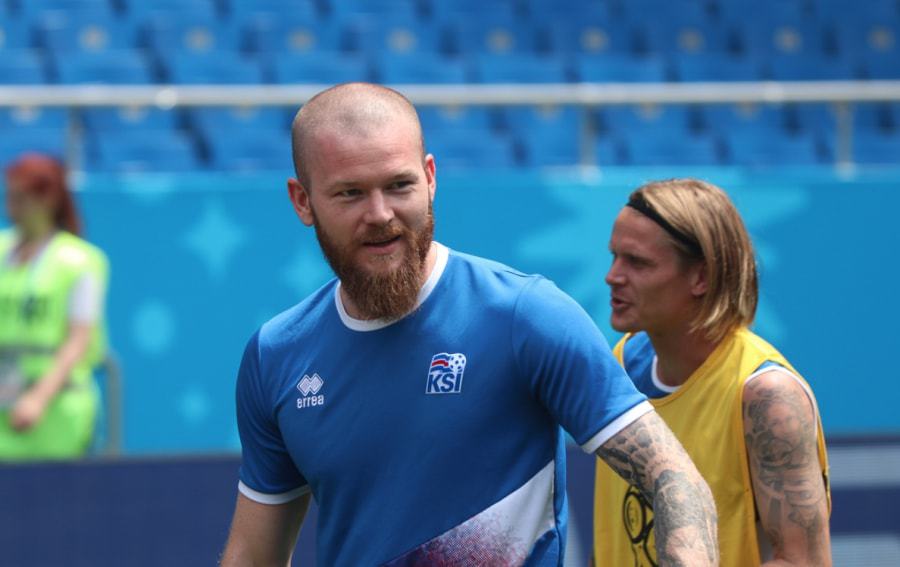 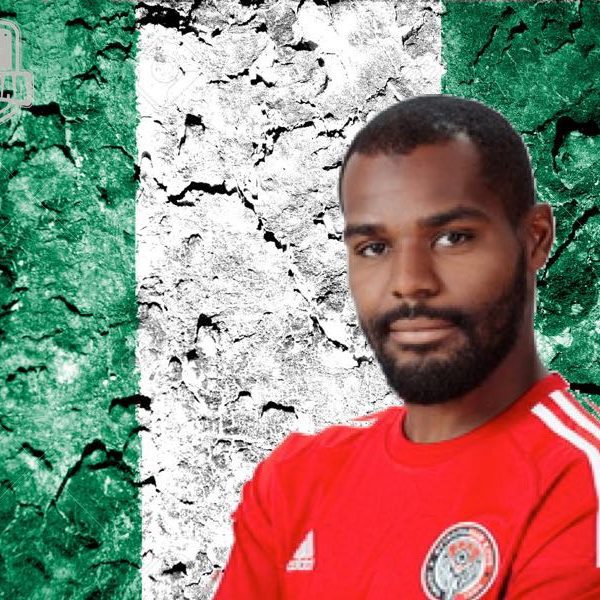 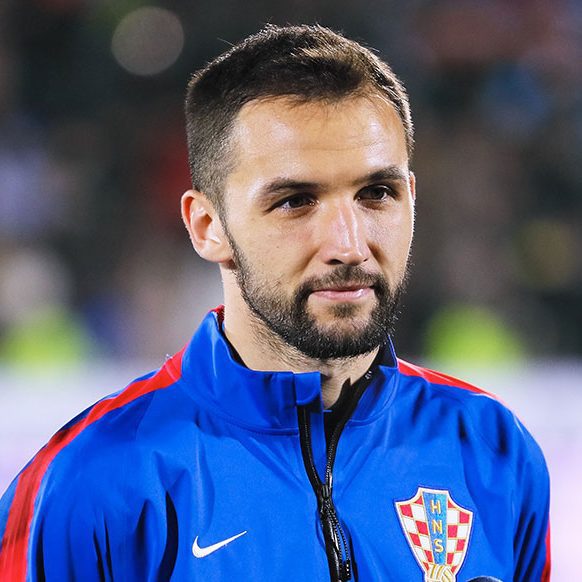 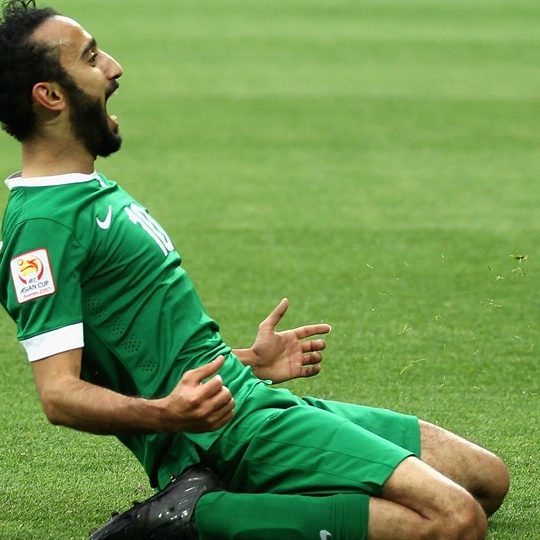 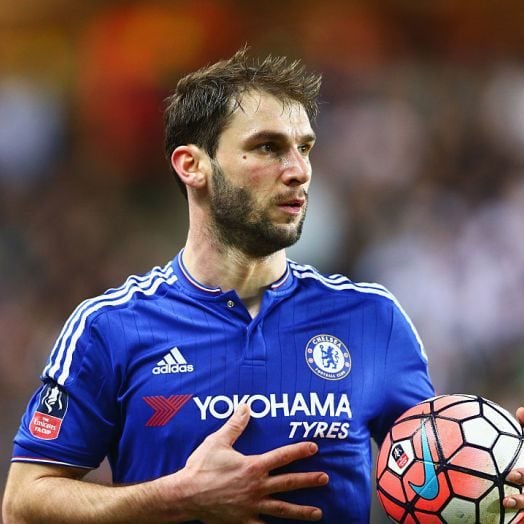 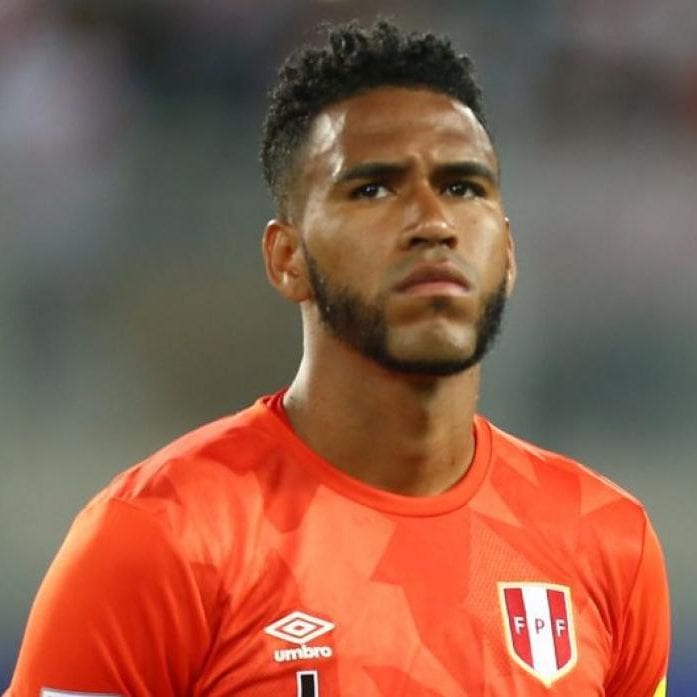 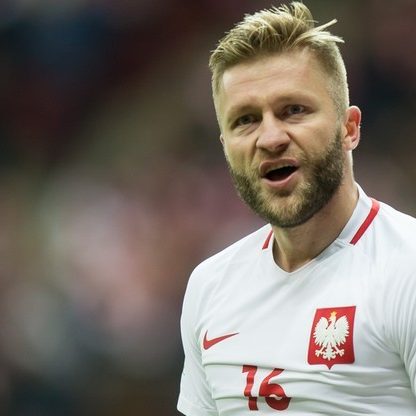 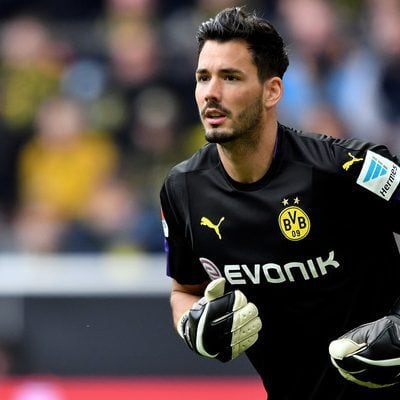 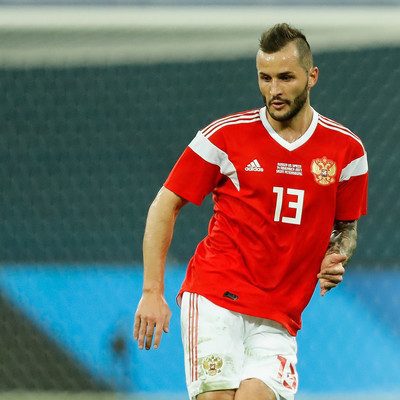 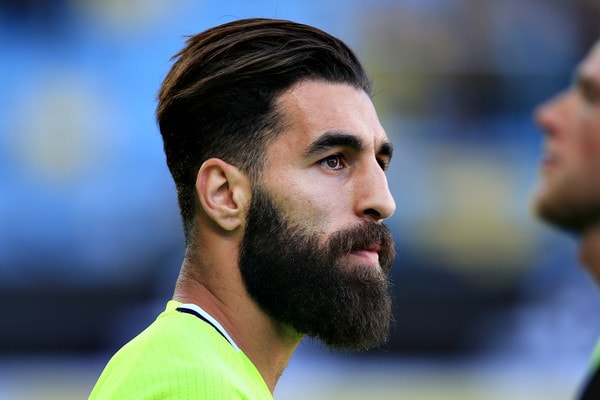 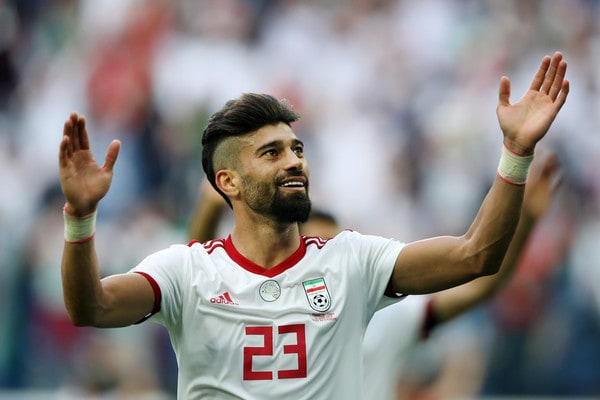 Do you think we have missed some amazing beard styles donned by any footballer who caught your eye because of the amazing beard? We may miss some and will definitely include in the above list, just shoot in the comment. Let us know which bearded footballer is your favorite and why do you like him. Is it because of only how he plays football? Or do you agree he is not the best but he is your favorite because of the personality and the manly beard? We would love to hear in the comment section!