The famous American actor and producer Leonard DiCaprio, is one of the few men who have a well chiseled face that looks amazing in any beard style he wears. May it be a perfect clean shave, a goatee or a full beard, Dicaprio can carry off any style with sheer elegance.

Leonardo Dicaprio beard has evolved over the years. In 1992, as a freshman in Hollywood, he didn’t have any signs of facial hair. He remained clean shave for Titanic in 1997 and showed his first hint of beard in the year 2001, at the New York City concert. Since, then there has been no looking back for him. 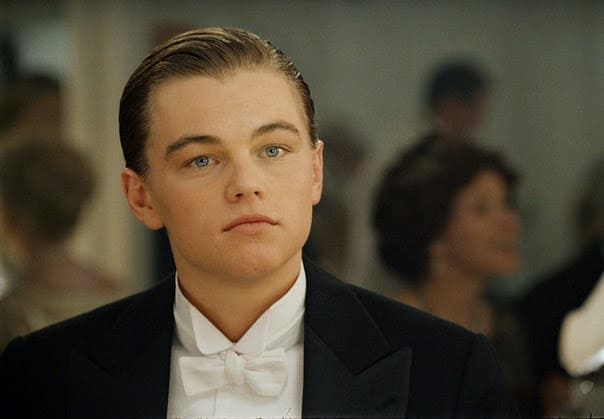 This beard style is the tidiest of all with no hair on the face except for eyebrows, eyelashes and perfectly short trimmed sideburns. Maintaining a clean shave look requires daily shaving, as the facial hair start to grow into stubble in just a few hours of shaving. Check our post on the myth shaving makes your beard thicker. 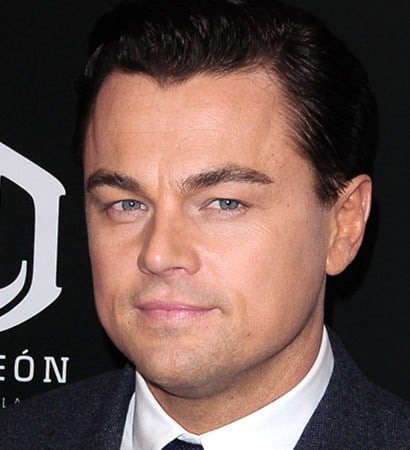 Stubble also known as 5-o’clock shadow is a very short length facial hair style. The hair is not too long and not too short as it easily manages to cover the skin beneath. The Stubble reflects a few hours growth after a clean shave and is somewhere between casual and messy. 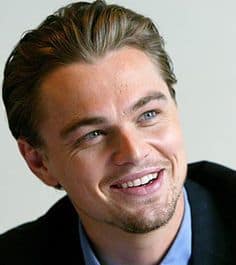 Leonardo Dicaprio used this beard style in his most popular movie ‘Titanic’. This is a facial hair style with the stubble allowed to grow for a few days. The chin and neck hair is slightly dense and untrimmed with a thin mustache and faintly rough jaw line and cheek hair. This beard style gives a vaguely rugged and unclean look.

#4 Goatee with a connected mustache 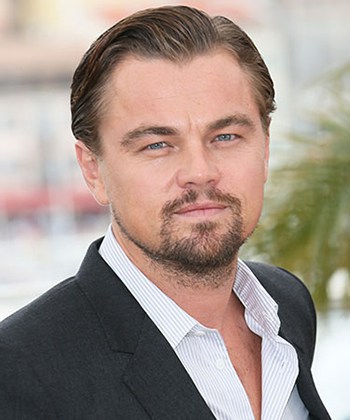 Goatee beards are one of the most common beard styles of today, with hair on the chin and a casual grown mustache. The chin hair is allowed to connect to the mustache. This facial hairstyle is also called circle beard and since the 1990s, has gained the similar meaning as a “goatee”, which was primarily referred to as hair on the chin.

#5 Goatee with a light and disjoint mustache 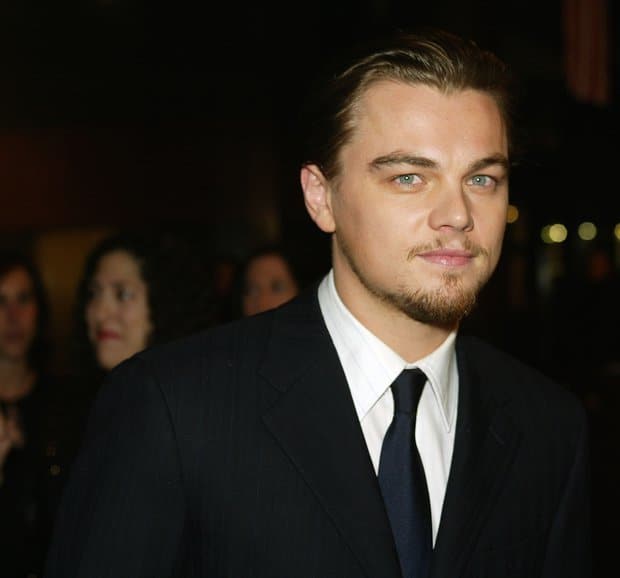 This beard style incorporates a prominent chin goatee and a disjointed thin mustache. The side burns are short and nicely trimmed and the jaw line is clear. This facial hair style depicts the emergence of youth.

This beard style has a light short length trimmed mustache which is connected with light hair to the perfectly trimmed facial hair on the chin. The jaw line is clean and the side burns are short and trimmed.  This facial hair style is appears neat and tidy.

#7 Chin goatee with a thick mustache

This beard style incorporates thick hair on the chin connected to a strong mustache. The chin and neck hair are untrimmed and overgrown meeting a thick jaw line up to the ears. 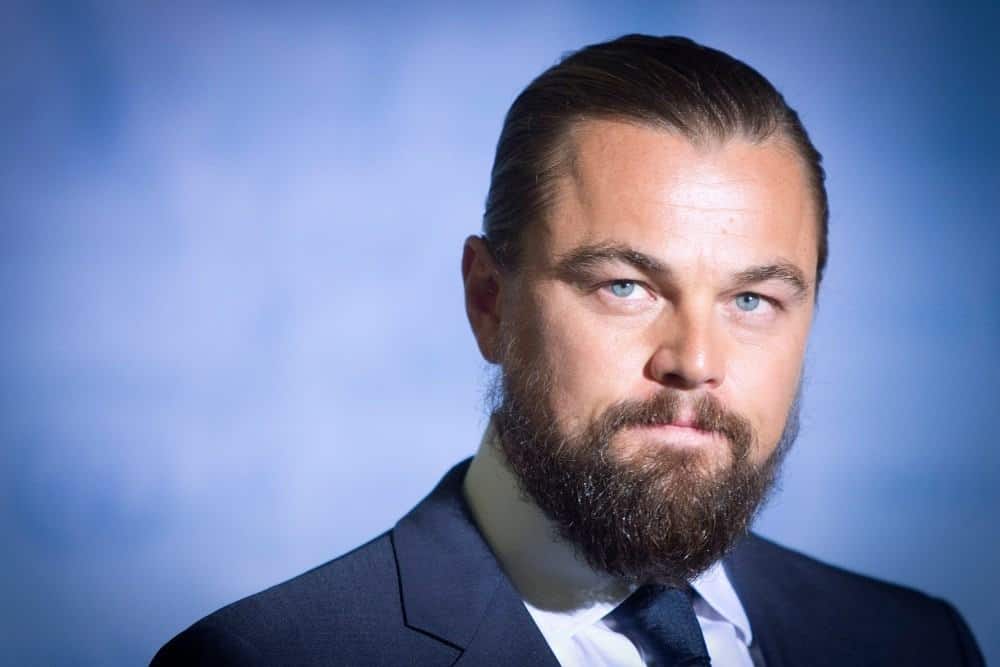 This is the beard style in which the hair on chin, neck and jaw line are not trimmed and allowed to grow out, except the mustache, which is broad and kept well trimmed. The mustache ruggedly connects the chin hair in two parallel thick lines. 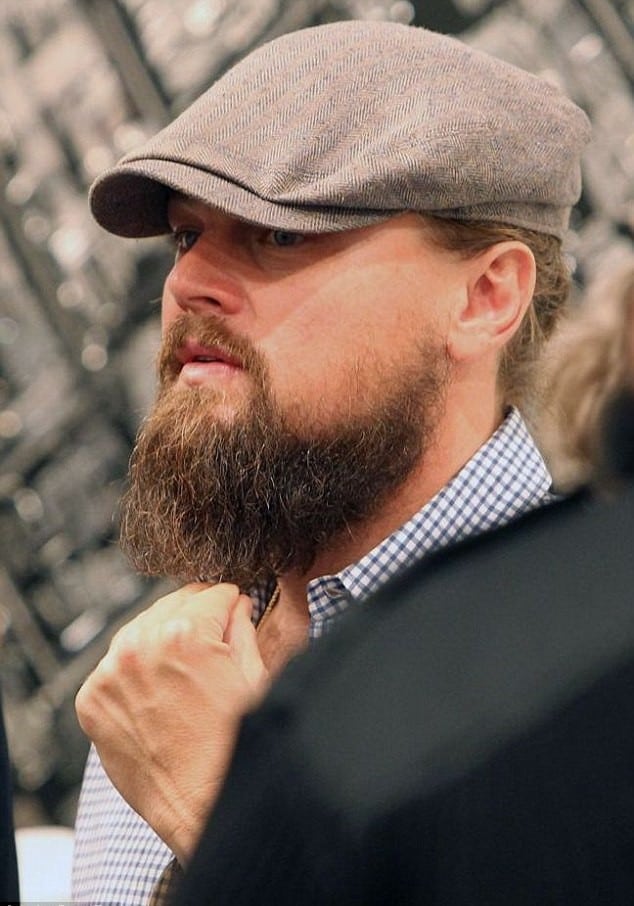 The bushy beard is a great style that you can try out. In this beard style the beard and mustache is allowed to overgrow and it is a bit messy. But, this style is attractive and good to try out.

This is one of the most famous Leonardo Dicaprio beard styles worn by him in the Hollywood flick Django Unchained. This facial hairstyle has moustache connected to a grown beard which is perfectly trimmed in triangular shape at the chin. The beard strongly grows over the jaw line on both sides.

Stubble is a great style and can be carried with comfort. This is an attractive beard style to try out atleast once. The neck beard is allowed to grow and a soft goatee is maintained. 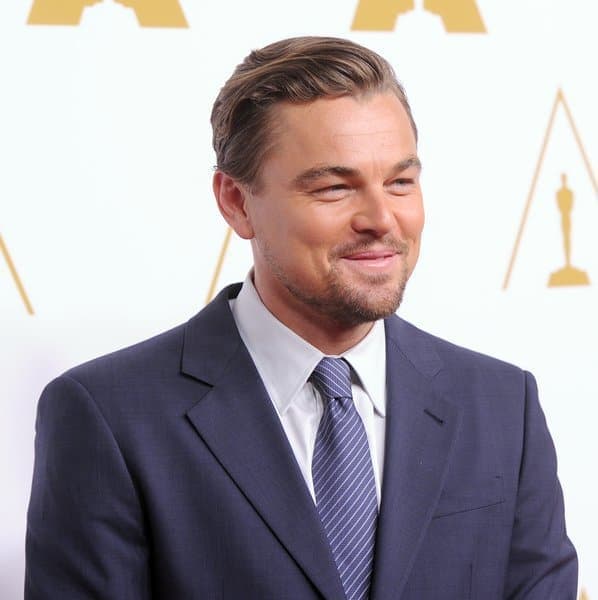 In this kind of beard style, the chin hair is perfectly trimmed to shape the chin. The chin hair is connected to a light trimmed mustache with parallel thin hair lines on both sides and a goatee is shaped. The jaw line hair is also trimmed in a thin line to connect to the chin hair. 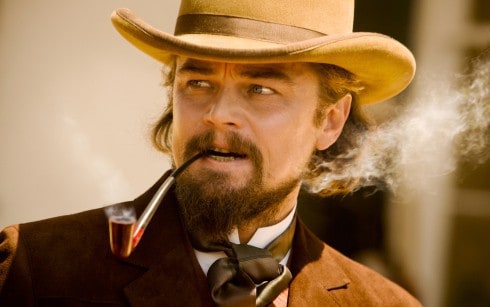 Ducktail beards are extremely sexy beard style. This beard gets it name from the pointed tip like the tail of a duck. It requires maintenance and care and looks good only on some people.

James Harden beards you can try 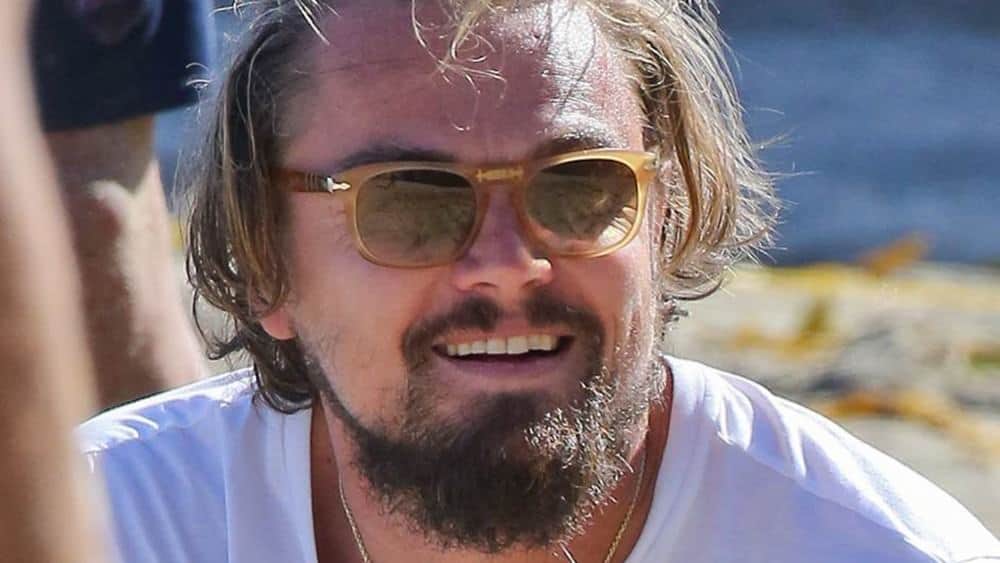 This is a variation of full beard. The beard is left to be messy and an individual lets the beard grow freely, the style lies in the mustache. A gap is left in the Mustache and is really cool style to try out. 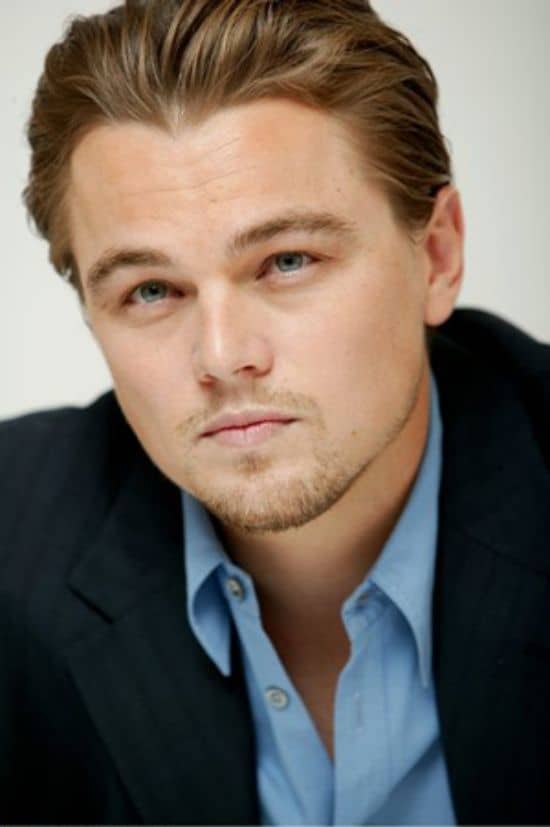 This type of beard style incorporates a thin and perfectly trimmed mustache with similarly trimmed beard. The hair on chin, neck and the ones below the jaw line are perfectly trimmed so as to give an attractive look. This is one of the most attractive Leonardo Dicaprio beard designs. to grow while keeping the mustache and cheek hair clean shave or trimmed.

Leonardo Dicaprio beard styles have varied immensely over the years with each style becoming a new trend for the people to follow worldwide. Leonardo Dicaprio has been gifted with perfect sculpted face which allows him to effortlessly change his rugged look with a full beard to an innocent looking clean shave face by merely changing his beard style.