Aside from occasionally losing the TV remote, one of the biggest frustrations men have in life is when their beard splits in the middle. When your beard breaks, it can undo months of progress. For men that take their beards seriously, it’s a major setback. Here’s some insight to explain why beards split in the middle and how to correct it when they do.

What Does It Mean When Your Beard Splits in the Middle?

When a beard splits in the middle, the two sides are growing out and away from each other, leaving shorter hair in the middle. This creates an unwelcome gap in the beard and makes things look uneven. 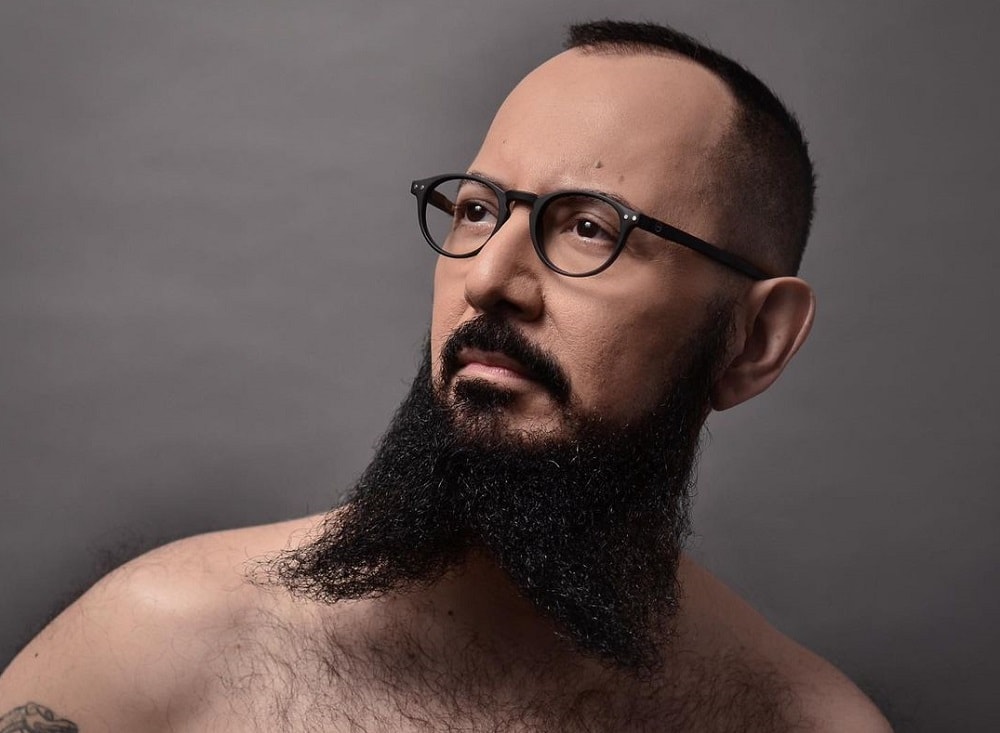 No one wants their beard to be uneven, which is why it is so upsetting when a beard splits in the middle after months of care.

Why Do Beards Split in the Middle?

Why do otherwise healthy beards decide to randomly split in the middle? One of the most common reasons why beards divide in the middle is because they are too long. When your beard grows to a certain length, it exhausts your sebaceous glands.

When your beard is too long, those glands can’t produce enough oil to keep up with it. Your sebaceous glands produce an oil that keeps your hair healthy by preventing the hair from getting brittle and splitting.

Another reason why your beard could be splitting is that you used hair dye. While hair dye can make us feel younger, it’s hard on your beard. Most hair dye contains harsh chemicals that damage the follicles, which cause your hair to be brittle, causing split ends.

You can also start experiencing a split in the middle of your beard from using conventional shampoo on your face. A lot of guys might not think it’s a big deal to wash their beard with shampoo meant for the hair on top of their head, but it is.

The chemicals in head shampoo can be very damaging to your beard. The more regular shampoo you apply to your beard, the more damage it will do. When it comes to washing your beard, always use a specifically designed beard shampoo.

How To Fix a Beard That Has Split in the Middle

So you were rocking an awesome beard when all of a sudden, it split in the middle! Now what? For one thing, you’ll need to find the cause. Try referencing the section above and see if any of the reasons we listed apply to you. 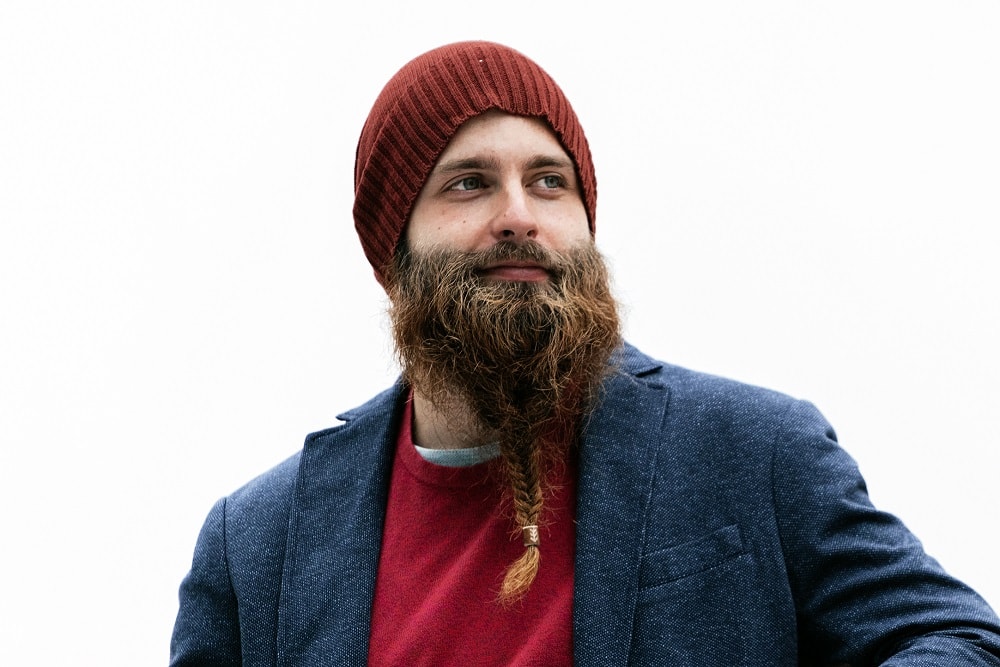 Beard braided in the middle

For those of you that detest the braided look for one reason or another, you can also use a beard wax with a strong hold to bridge the gap and keep your beard together.

In the end, it all comes down to proper care. If you take good care of your beard and refrain from bombarding it with chemicals, it will take care of you.