There goes a nonstop debate with respect to which razor is better. Is it Safety Razor or Cartridge Razor? Almost all the debaters are biased because they are the fans of any of these two. Well! It is really a debatable issue. We have tried to bring out the real information about these two razors. Now it’s your turn to make a winner in the battle Safety Razor vs. Cartridge Razor.

What Is Safety Razor? 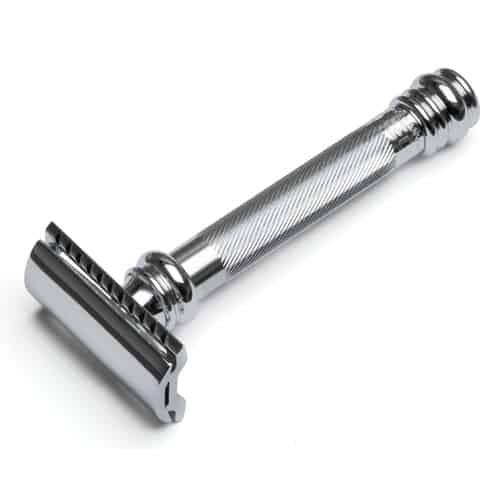 A safety razor is a double-edged razor having blades on both sides of the razors. This is a T-shaped razor. The blades are equally sharp on both sides can shave facial hair efficiently. The top blades are replaced when the blades dull but the handle is a constant part until you change it intentionally. This razor is called safety razor because it has a safety bar to prevent any cut or damage to the skin.

What Is Cartridge Razor? 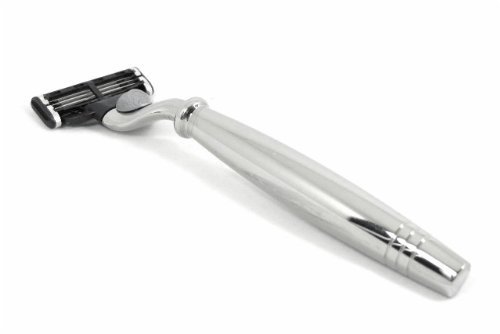 You have already heard about a cartridge razor if you watch the TVC of different razor companies. This is a modern addition to the beard styling products. It consists of a plastic handle that has a few blades, usually more than two, on the top of the handle. The shaving part has multiple blades and they have no safety bar but the set of blades are placed in such way so that it doesn’t cut the skin. When the whole set of blades dull, it is replaced. Like the safety razor, the handle should not be changed regularly.

Both safety razors and cartridge razors have merits and demerits. It’s really tough to come to the final decision. We are discussing the facts and figures. The decision is all yours. Safety Razors involve more skill and expertise than Cartridge Razors.

Cartridge Razors have built-in flexible blades on the top of the handle, whereas one has to depend on his own hand to shave the curves of skin. Regarding cost, both of the razors cost almost the same. But, there are a few facts to discuss.

A comparison table can break down the differences well. See the table as depicted below.

Never Go wrong with Your Beard in Next Interview

These are the real facts about the battle of safety razors and cartridge razors. You can choose your winner as per your likings and dislikings.