The American singer, multi-instrumentalist and songwriter, Dam Levine, is a pop rock king whose style becomes a trend which is followed by people all over the world. He carries some of the most exciting beard styles and looks impressive as well as attractive.

Given are 5 of the most attractive Dam Levine beard styles: 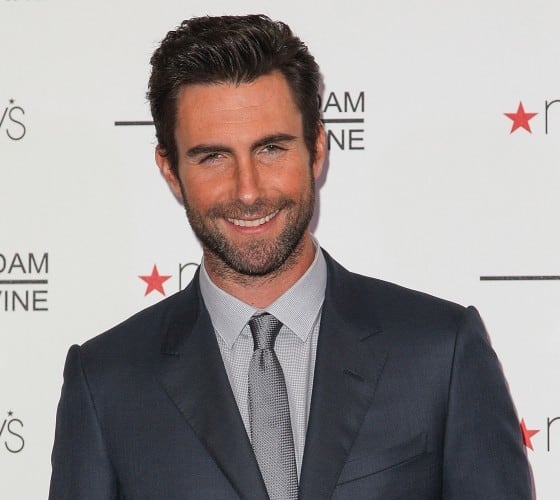 This beard style is very attractive. This style is sexy as well as appealing. In this style the you need to grow light stubble at the chin, jaw line and the mustache.

To get Stubble beard let the facial hair grow after a clean shave and keep the sideburns short and trimmed connecting the hair on the jaw line. This beard style is one of the tidiest Dam Levine beard styles. 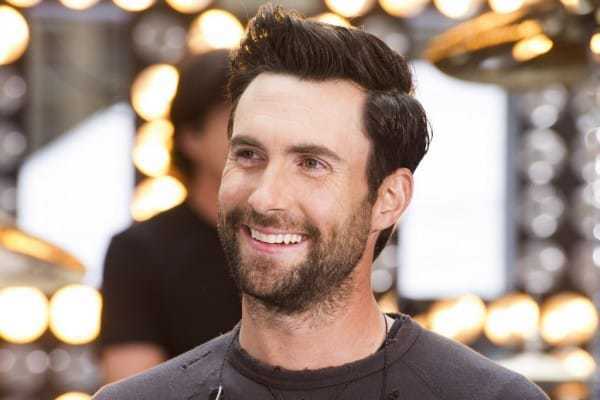 This beard style involves growing an untrimmed hair over the chin, cheeks and the jaw line with a complementing connected mustache. The sideburns are kept short and trimmed. Strong stubble is overgrown stubble and a beard in its infancy.

3. Beard with a connected mustache 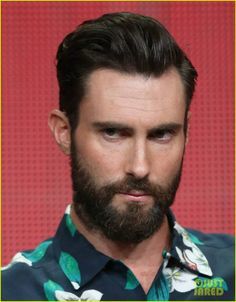 This style is an impressive one. It involves growing a trimmed beard covering the jaw line, cheeks and the full chin area. There is a complementing trimmed heavy mustache connected to the chin hair. The sideburns are trimmed and long meeting the jaw line hair on both sides.

4. Full beard with a strong moustache and a soul patch 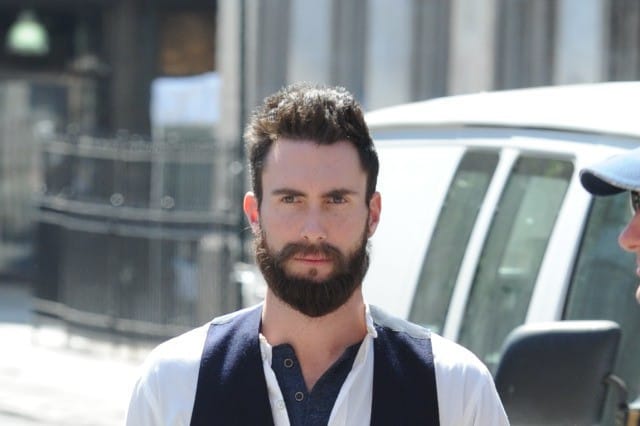 This facial hairstyle incorporates a full strong beard covering the jaw line, chin and the neck. There is a strong trimmed mustache connected to the chin hair on both sides. The sideburns are trimmed and long meeting the jaw line hair and there is a soul patch just below the lower lip.

5. Chin curtain with a heavy mustache 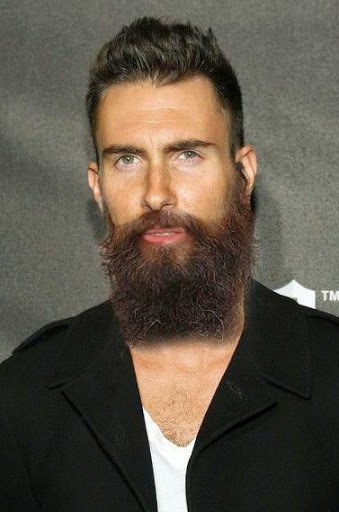 This is a great and stylish beard style. To get this style, you can grow the facial hair to a long and heavy full beard which will hang as a chin curtain. The hair is overgrown covering the jaw line, chin and neck; and the sideburns are trimmed and long connecting the jaw line hair. There is heavy mustache connecting the beard on both the sides.

Dam Levine facial hairstyles are equally popular among the fans, as is his music and voice. He is also referred to as the man of many beards. You can try any of his beards to get a newer look.